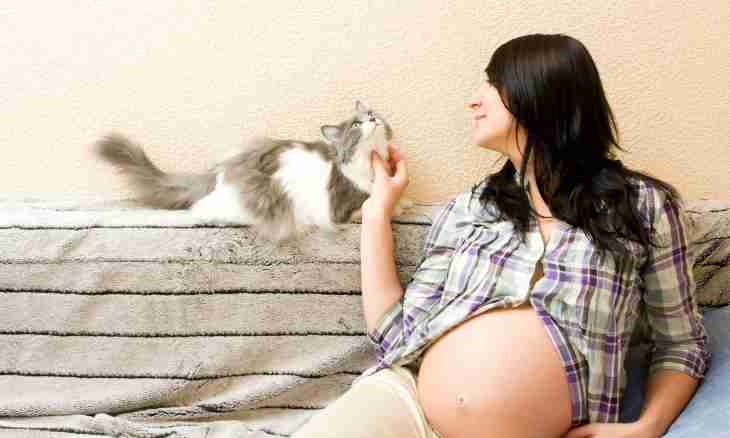 At what animals the longest term of pregnancy

The special physiological condition of an organism of a female which is called pregnancy at different types of animals considerably differs both on duration, and on the nature of course. Some for incubation of posterity need only several days, others - have more than a year.

AmphibiaAlpine (or black) the salamander from group of Amphibia having a tail, her size makes only 9-16 centimeters. She lives in the Swiss Alps and mountains of some other the European countries, - the champion on pregnancy duration. The female bears posterity on average 31 months, this period depends on climate and on height above sea level at which she lives. If the female lives at the height more than 1400 meters, her pregnancy can last and more than 3 years and even temporarily "to stiffen". The Alpine salamanders are viviparous amphibians. Usually in an organism of a salamander from three dozen larvae all two gain further development. As a rule, at a black salamander is born two kids.

Cachalots are large marine mammals whose pregnancy lasts 18 months. They give birth to one cub. For comparison, the term of pregnancy of dolphins - 12 months.

Land mammalsFrom mammals the longest term of pregnancy - at females of the African elephants, it lasts 22 months (at the Indian elephants - 21 months). At the same time by 19th month of pregnancy the fruit is already almost completely developed, further it only increases in sizes. At an elephant cow one elephant calf is born, twins happen extremely seldom. The weight of an elephant calf is 100 kg and more. It is remarkable that it at once can go.

As a rule, than larger and developed animal, especially the pregnancy term, long at it, but is also exceptions.

Females of giraffes bear cubs of 14-15 months. Zhirafenok of two-meter growth "comes" legs forward and falls from the two-meter height as the female gives birth standing. Sometimes twins are born. About 13 months the cub of a female of a two-humped camel who also gives birth waits for birth standing. The cub is capable to go in two hours after birth. At domestic donkeys the pregnancy lasts about 12-13 months, at horses - usually 11 months. Male foals of a female are often born for 2-7 days longer. In 10-11 months after pairing, cubs of Asian and African buffalo s, in 10 months - posterity of roes are born. At cows the period of incubation of a fruit averages 9.5 months and can vary from 240 to 311 days. At the same time most actively the fruit develops only in the last three months. Pregnancy of polar bears and hippopotamuses lasts 9 months, elks and red deer - 8, reindeers and a chimpanzee - 7.5, a brown bear - 7 months.

Among small animals the badger differs in the long term of pregnancy - the female gives birth to cubs in 271-450 days, depending on that, in the summer or there was a pairing in the winter.

Representatives of the cat family and also dog, fox and wolves bear posterity of 2-4.5 months. At the same time 20-30 days are enough for many rodents. 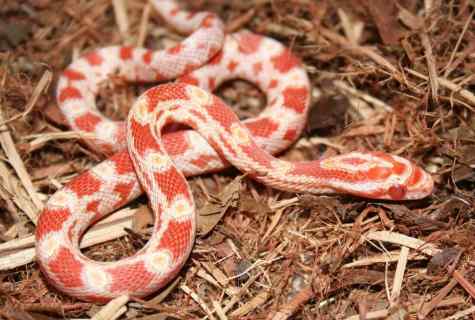 How to bring snakes 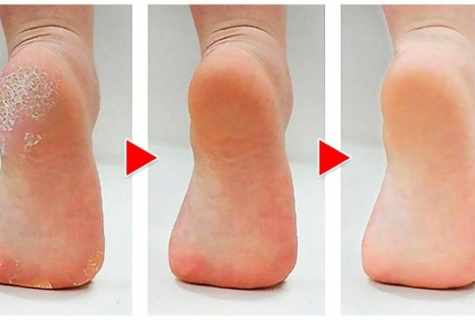 How to get rid of dry callosity on finger 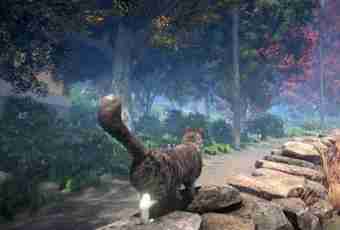 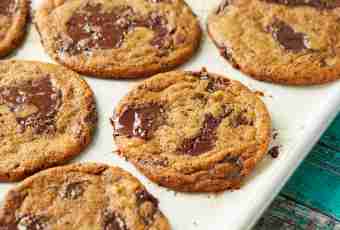 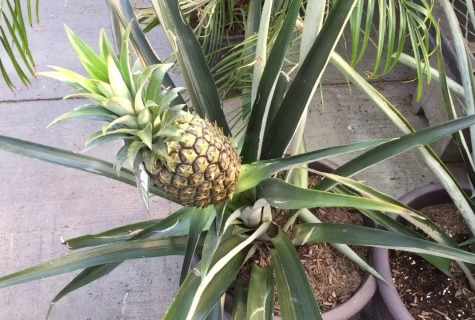 How to grow up pineapple in house conditions 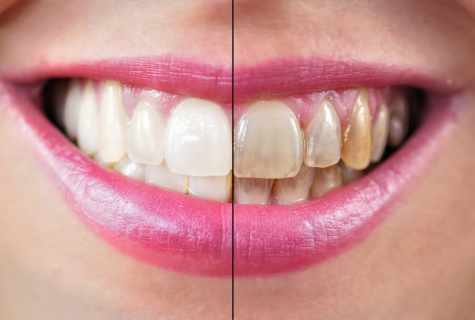 How to bleach teeth in house conditions without harm for enamel 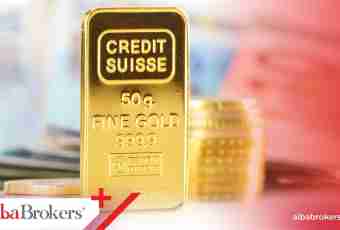 How to receive free of charge gold the account 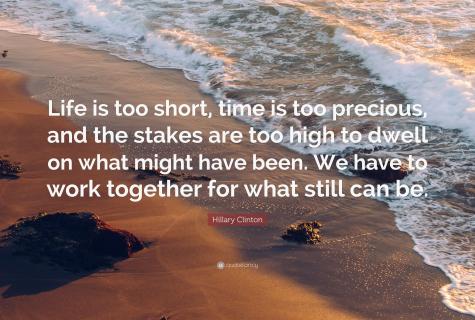 How to be beautiful on the first appointment