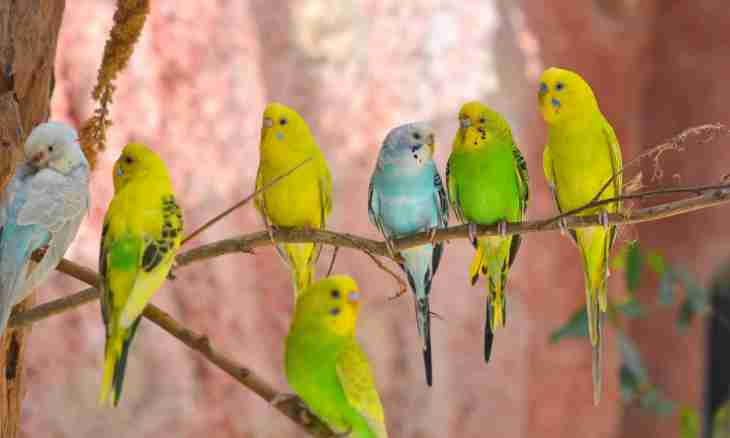 How many years budgerigar lives

Budgerigars often buy for contents in the apartment. They are obliged by the popularity to beautiful and bright appearance, friendly character, unpretentiousness and sociability. Of course, each owner dreams that his pet lived long life. The longevity of parrots directly depends on correctness of leaving.

In nature budgerigars live on average 3-4 years, rare individuals step over a boundary in 5 years. So small life expectancy is caused by a set of the dangers trapping a small bird in the wild nature and also a lack of food. Budgerigars can live up to 15 years in house conditions. Of course, it is possible only at competent leaving — timely treatment of diseases, providing the balanced diet, protection against drafts and sharp temperature differences, absence of stresses.

Influence of a stress on life expectancy of parrots

Most of careful owners quite successfully cope with treatment of diseases and healthy nutrition of parrots. However with protection against a stress in the conditions of the city apartment many have problems. First, it is difficult for birds to adapt to biorhythms of the person. In the nature the parrots fall asleep with sunset and wake up from the dawn. In house conditions electric light and the TV till twelve in the night cause nervousness in birds. Secondly, budgerigars often have a stress because of other pets, in particular cats, dogs and decorative rats. The frightened bird becomes nervous and loses feathers. Some individuals can even die as a result of a stress, especially if the parrot was scared suddenly.

The considerable quantity of birds dies not of an old age at all, and because of carelessness of owners. Among the reasons leading of the pet to premature death the most widespread is the open window. If the parrot takes off on the street, he seldom manages to be caught. The bird who got used to live in the apartment just perishes.

Some budgerigars die because of the gnawed-through electrical wires. Sometimes birds to death break against glass or a mirror. Therefore before letting out a budgerigar to do some flying about the room, it is necessary to close curtains and to veil mirrors.

The danger to birds is constituted also by some houseplants. For parrots the azalea, a hyacinth, a dieffenbachia, laurels, an ivy, a philodendron, an Amaryllis, a poinsettia, a crocus, a hydrangea, an anturium, a spathiphyllum, an euphorbia, decorative pepper and a yew tree are poisonous.

Some budgerigars are capable to live 20 years and more. However such long-livers meet not so often. At old parrots the hearing and sight worsens, but they keep activity. Instead of thin poles it is better for age birds to put small boards as old parrots are often hurt by joints of paws. 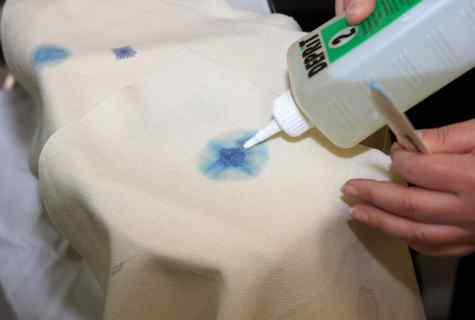 How to remove ball ink from paper 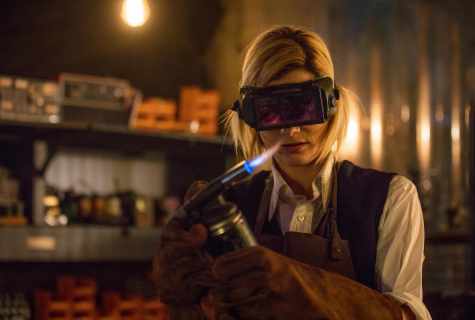 Who was the first woman on Earth 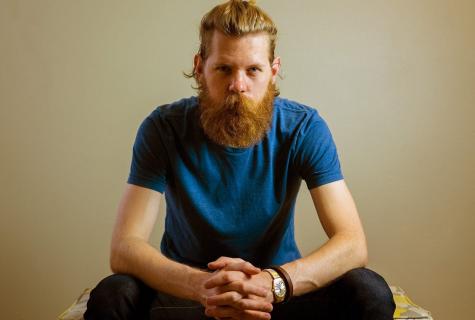 How to force to grow beard 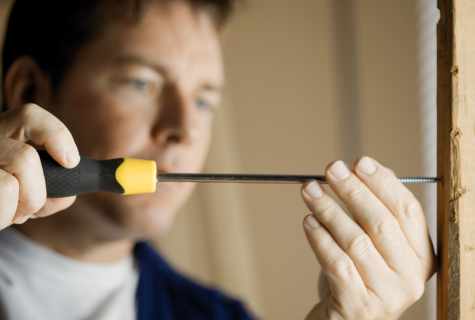 How to use the screw driver 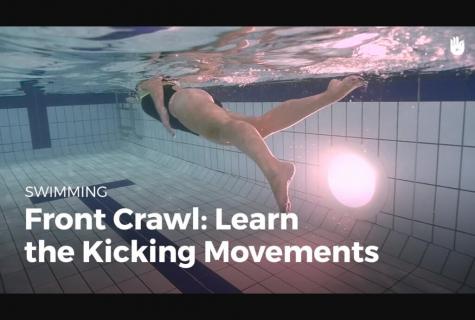 How to learn to float a crawl? 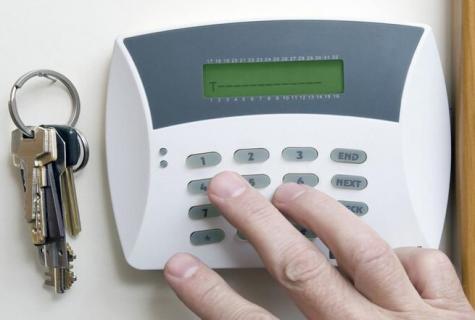 The security alarm system for the house, the apartment, giving, office – as works what is better? 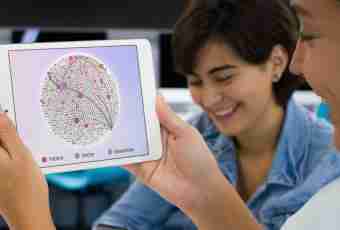 How to use the online translator 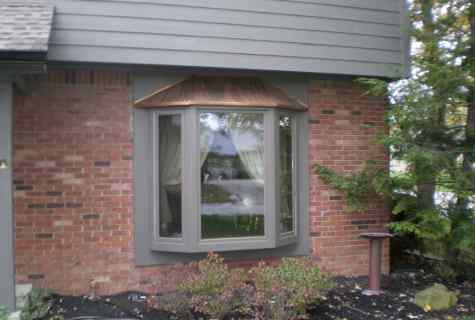 How to construct bay window