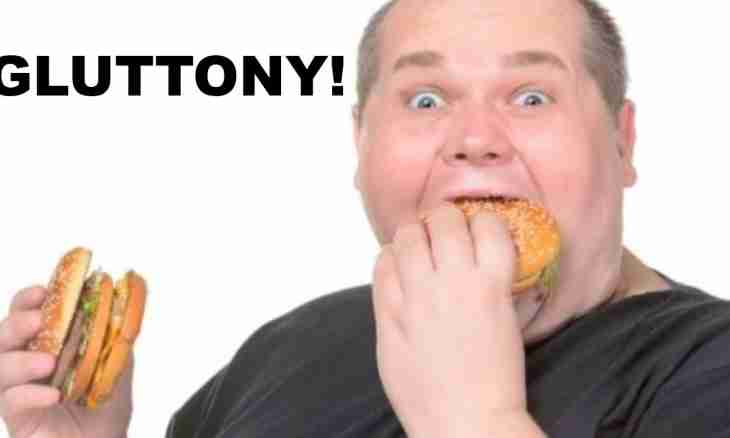 Polar bear, either polar bear, or northern bear, or sea bear, or oshkuy — a predatory mammal of family bear, the close relative of a brown bear. The Latin name Ursus maritimus is translated as ""a sea bear"".

1. It is possible to carry to land mammals of a polar bear only conditionally as on the land these animals appear very seldom, only on the Arctic islands and the sea coast. They spend a big part of time, wandering on ices of the Arctic Ocean. The polar bear is perfectly adapted for life in the polar seas. In the Arctic often there are blizzards. Escaping from them, polar bears dig out in deepening snowdrifts, lay down in them and leave only after the storm ceases.

2. The bear seems slow because of the sizes and dimensions, but it is only visibility. Polar bears can run quickly enough moreover and float perfectly. The paw of a bear is unique. No deep snow can stop a bear, thanks to the sizes of a foot and stolboobrazny legs, it even in comparison with other polar animals very quickly and dexterously overcomes any snow and ice barriers. Resistance to cold weather just strikes. Except hollow filaments the polar bear has also a hypodermic of fat which can be up to 10 cm thick in the winter. Therefore the polar bear can easily overcome up to 80 km in ice water. Polar bears hunt Pinnipedia, mainly, on an annulate seal, sea zayyoets and the Greenland seal. Come out of the water of priyobrezhny zones of islands and the continent, hunt cubs of walruses, eat also emissions of the sea, drop, fish, birds and their eggs, is more rare - gryyozun, berries, mosses and lichens. Pregnant females lie down in dens, kotoyory arrange on the land from October to March-April. In broods usually 1-3, 1-2 cubs are more often. To two-year age they remain with a she-bear. The maximum life expectancy of a polar bear - 25-30 years, rarely is more.

3. Today, people are the greatest threat for bear population. Along with the receding ices which are crucial for survival of a polar bear caused by climate changes, the adverse effect brings also drilling of gas and oil wells, increase in navigation and level of emissions of the industrial chemicals polluting water. The polar bear has rather low speed of reproduction that means not only fast reduction of population, but also not rather rapid growth promoting maintenance of number at the necessary level. Some experts claim that the polar bear can become the look which died out in the wild nature in the next 30 years. 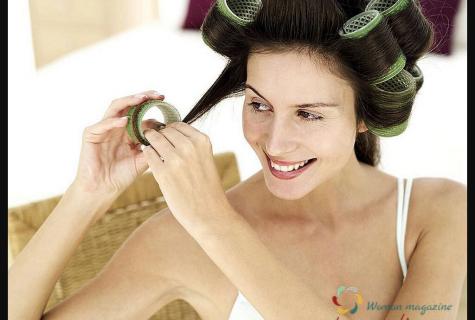 As it is correct to use hair curlers for beautiful hairstyle 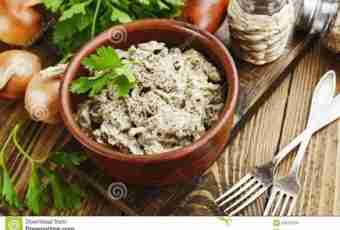 How to make brochettes from shrimps and squids 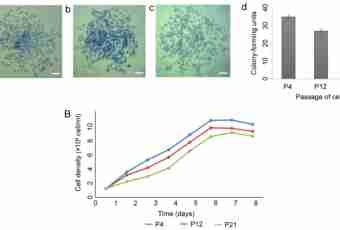 Polyatomic alcohols: characteristic, receiving and use 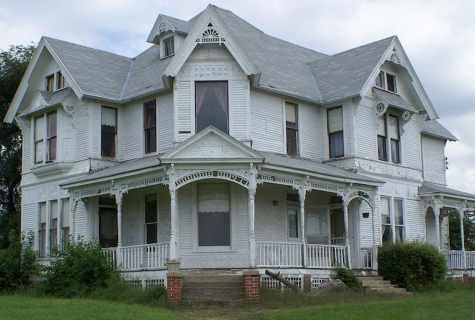 What to begin restoration of the old house with 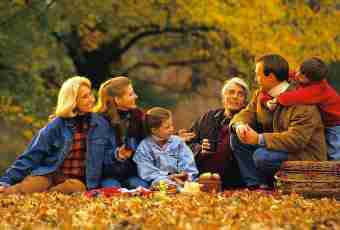 Where to descend with children on autumn vacation 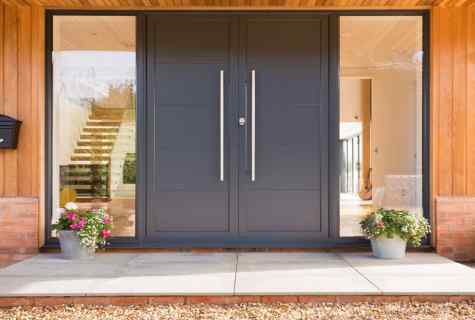 How to accustom neighbors to close door in entrance 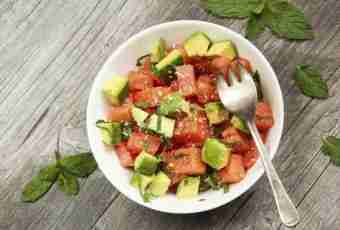 How to prepare plum shifting pie 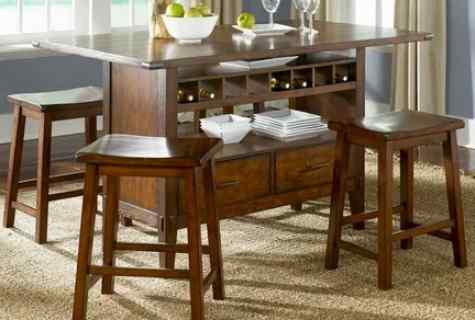