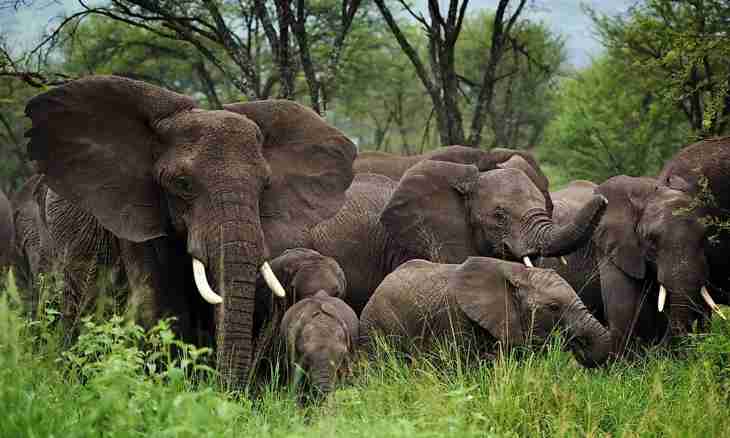 What animals and plants live in Mexico

Warm Mexican climate of tropics and subtropics, the mountain and the ocean coast – fine conditions for growth of a set of unusual plants and for accommodation of a big variety of animals. Here both oaks, and olives – the trees of different climatic zones typical for the warm countries of an iguana and also bears and wolves, characteristic of zones of a temperate climate, meet.

Quite extensive territory of Mexico differs in a rich plant and animal life which species diversity varies depending on climatic zones. In one part of the country it is possible to meet fans of a cool of bears, and in another – a humming-bird in an environment of orchids. Climatic zones of Mexico are divided by a parallel the Tropic of Cancer, entering subtropical in the north of the country and a tropical belt in the south. However distinctions are more pronounced in weather conditions of coastal and mountainous areas. So, in mountains is always more cool, even in the summer air seldom gets warm above a mark +15os. From November to April the dry weather throughout the territory is established, and the season of precipitation begins in June and lasts till September. During the period from the middle of summer on November hurricanes, especially on the Caribbean coast are frequent.

The main cactus of Mexico – nopal. It is represented on the coat of arms of this country. 700 years ago Aztecs appreciated this plant. And now Mexicans use it in many dishes.

In a northeast part of the country in semidesertic territories the flora is presented by cacti, an agave, meskitovy trees. Willows, a poplar and oaks are widespread among a foot of slopes of mountain chains Sierra-Mandre both in the West, and in the east. On the Californian peninsula in mountains the set of pines grows. In the neighborhood of Tampico the bushes of semi-deserts are replaced by the plants characteristic of the savanna.

In the south, where the bigger amount of precipitation traditionally drops out, boggy territories often meet. Here palm trees, olives, a red and cotton tree prevail. In the area adjoining the coast of the Gulf of Mexico among the main representatives of flora – ferns, orchids, mangrove trees. In the southern part of the country, in particular on the peninsula Yucatan, tropical forests were widely stretched. In mountains of the South, oaks, firs grow, and on highlands also the Alpine meadows meet.

In the Southern Mexico the green iguana meets. Unlike the relatives, this kind of lizards has horns on a tip of a nose and between an eye.

Among bushes and cacti of semi-deserts of the central part of the country various rodents, hares, wild cats ocelots live. In the north coyotes, jaguars, black bears, wolves, pumas and also deer and boars are widespread in woody areas. In desert territories found to themselves a haven of a lizard of different types. But among them you will not meet an iguana who prefers tropical forests of the South. Boggy areas of this region are also suitable for alligators and crocodiles. And the South live in tropical forests of both coasts monkeys, tapirs, anteaters, parrots of macaw, a humming-bird, toucans. Thus, heterogeneity of a relief and climatic conditions caused a variety of the nature of Mexico, amazing for one country. 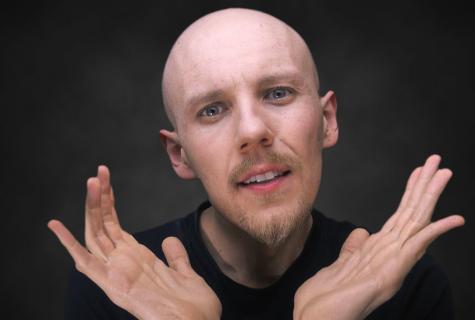 How to raise IQ? 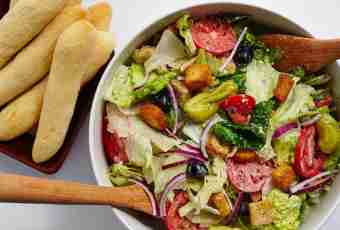 How to cook squids and olives salad 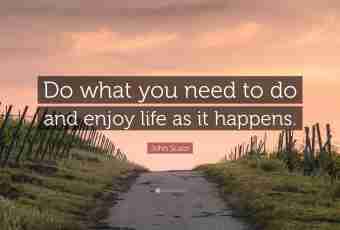 What it is useful to drink before going to bed 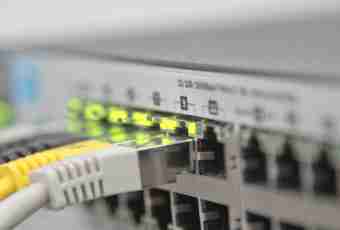 How to configure a local area network without cables 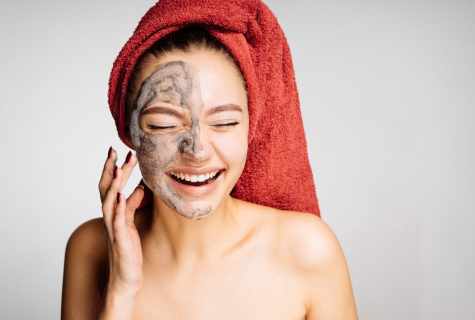 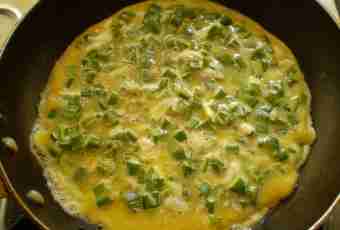 How to make omelet with broccoli in the multicooker 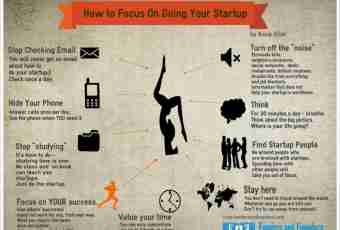 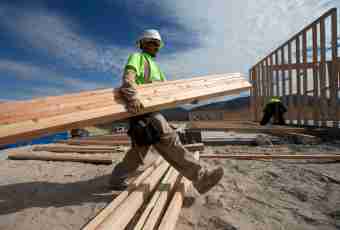 How to construct a range