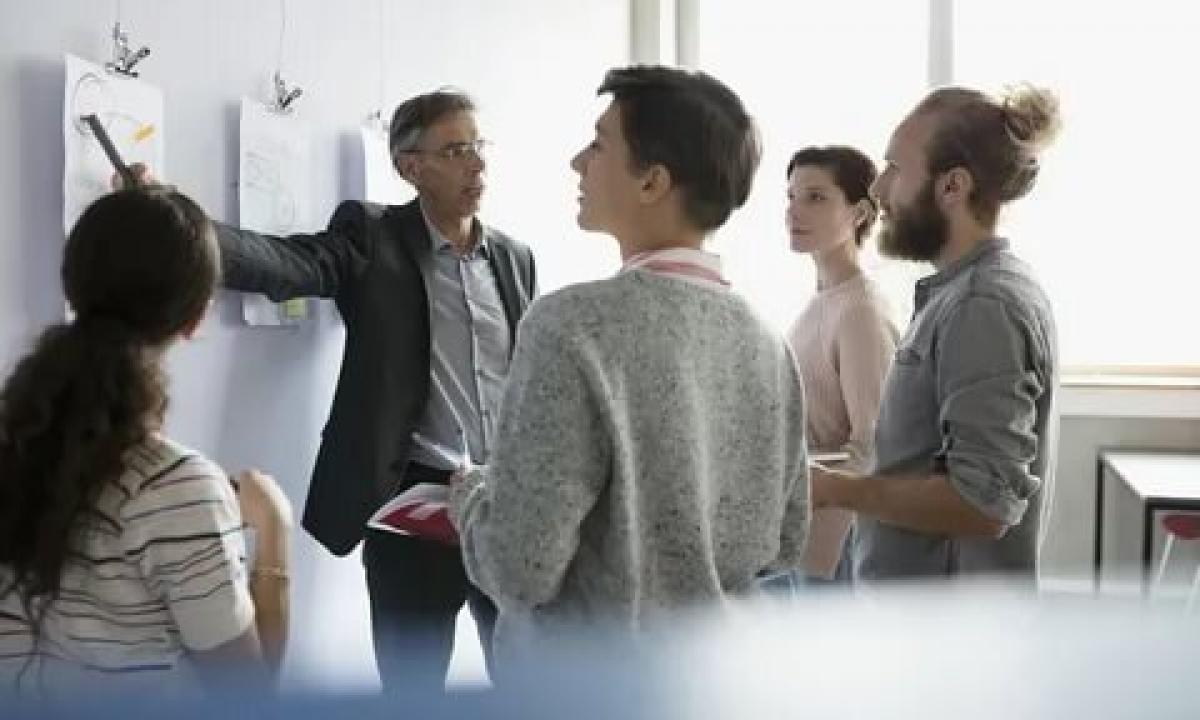 Desire of each consumer to satisfy the need for any given product is the cornerstone of the theory of consumer behavior. Buyers form demand for goods, choosing them taking into account the prices and own financial position (income).

Main postulates of the theory of consumer behavior

One of the main postulates of the theory of consumer behavior – the aspiration of the consumer to have the maximum benefit and satisfaction from use of the fixed income. The theory of consumer behavior also assumes that such parameters as purchasing power (income of an individual), his preferences (tastes) and market price of goods are defined. The consumer can influence the producer by means of such concept as sovereignty, that is buyers choose goods or service in the market, distributing own income between different offers. Any restriction of freedom of choice of the consumer by administrative decision-making can lead to a crisis situation when the buyer loses the ability to influence the manufacturer of products.

Today in the theory of consumer behavior in the market allocate several models, depending on the assumptions of preference of consumers:

These assumptions only describe preferences of consumers, but do not explain the actual behavior of people in the market in any way.

The factors defining consumer behavior in the market

It was succeeded to define a number of factors on which making decisions on purchase of goods or service depends by development of the main postulates of the theory of consumer behavior. The behavior of buyers is affected by set of cultural, social, psychological and even personal factors. And the it is more difficult to make to an individual the decision on purchase, the more carefully he behaves. Allocate four types of behavior of consumers in the market – uncertain, search, difficult and habitual.

Modern marketing constantly uses bases of the theory of consumer behavior to predict as the person concerning goods or service will behave. According to the data collected during the market researches, each company chooses the policy. For example, if the consumer knows any given goods long ago, the main thing at this stage for the producer is to hold it. That the person did not spend time for search of more preferable goods, it is necessary to let it know that this company turns out products of the superior quality.

Buying goods, consumers first of all pay attention to its usefulness and to advantages which its use gives. And the most important factor defining behavior of the person in the market is its income, the geographical location, situation type in any given region, climatic conditions and so forth are of secondary importance.

Today it is possible to meet a set of combinations of the factors affecting behavior of consumers, however the most known classification belongs to Zh.F. Krolar who suggested to take several basic needs of buyers in attention. Relying on such requirements as safety, comfort, novelty, attachment, economy and pride, the producer can learn more precisely what moves the consumer at purchase commission. 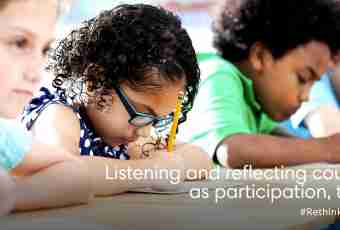 How to teach to read and write the child 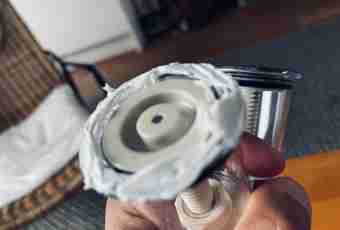 What happened to RuTracker

How to find the groom for the daughter 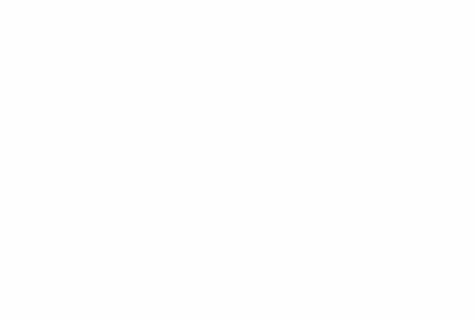 How to be grown piercing 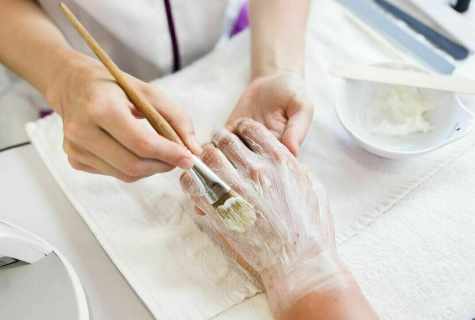 How to look after nails and hands in house conditions 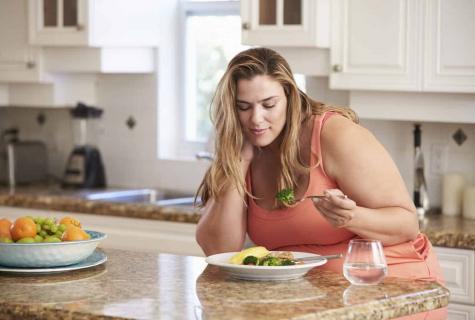 How to lose weight if there is no bread 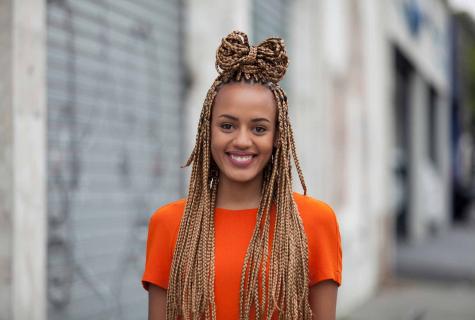 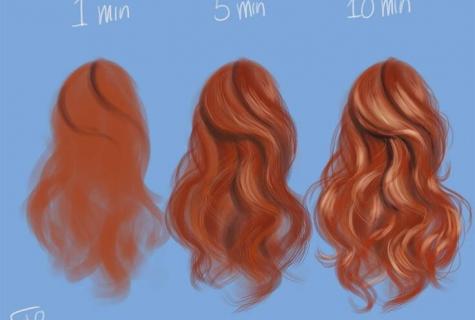 How to paint extension hair