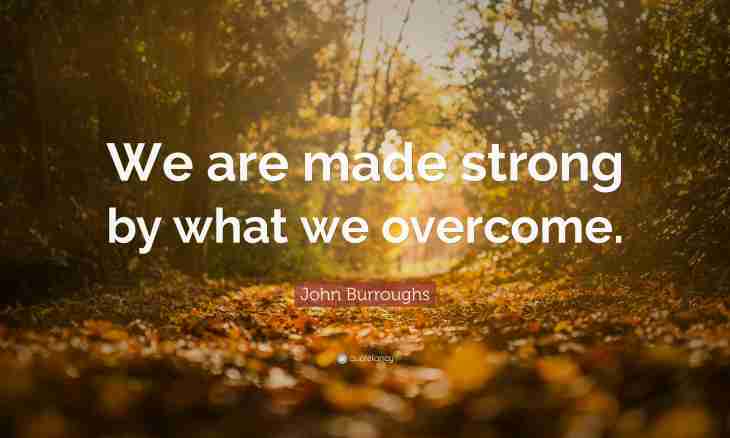 How to overcome fears at children

It is difficult to find the person who never in the childhood would feel fear. Children's fears – the widespread phenomenon, they meet at each child, being shown in various objects and the phenomena. The reasons of children's fears are in different things, and in this article we will consider the main of these reasons and also ways which will help children to struggle with fears together with parents.

1. Quite often the fears caused by a dangerous situation which caused a strong fright in the child meet. If the kid strongly was frightened once of a dog, subsequently the dog can become an object of his fear for many years. Depends on you whether the child will be able to cope with fear, or it will turn into a steady phobia which will pass with the child into an adult state.

2. Also often fears which the child created in own imagination meet, having believed in existence of the thought-up objects. Besides, fears and fears of their own parents which often frighten children are sometimes transferred to children to save them from any frustration and injuries.

3. Never frighten the kid – allow it to explore the world around safely and openly. If the child hits or will burn – it will pass, but will give him invaluable experience.

4. The newborn child has feeling of concern, fear and alarm when he does not feel near himself presence of mother. Besides, kids well react to internal state and mood of mother and if mother is alarmed, the child will also have unpleasant feelings. In two-three years the child can be afraid of the dark and also pains, punishments, loneliness.

5. When the child grows up up to three-four years, he can be afraid of the thought-up characters living in his imagination. At six-year and preschool age children can begin to be afraid of death, having learned about it from adults.

6. A task of parents – softly and was able to help the child to cope with fears. Together with the kid think up the tale of that thing of which he is afraid. Let the child himself will offer development of a plot, will describe the main character – himself, and minor - a subject of the fear. The fairy tale has to end with a victory of the main character over fear.

7. Suggest the child to draw the fear or to represent it from plasticine, color paper or the designer. The child by means of creativity will be able to visualize fear, to name it, and then to destroy – to break a collected figure or to tear and burn paper with the drawing. Praise the child for bravery and resourcefulness, let it know that it is stronger than own fear.

8. With the child be frank – if he is afraid to represent the fear on paper, tell it that you were afraid too of some things when were small.

9. It is possible to distract the child from alarm by means of music, singing and dances and also by means of a toy mascot with which the kid will feel safe.

10. Teach the child how to struggle with any fear – the kid has to learn to laugh at objects of the fear that they disappeared. Ask the child to draw fear on the sheet of paper, and then add to it a crown, braids, bows, a ridiculous nose or horns.