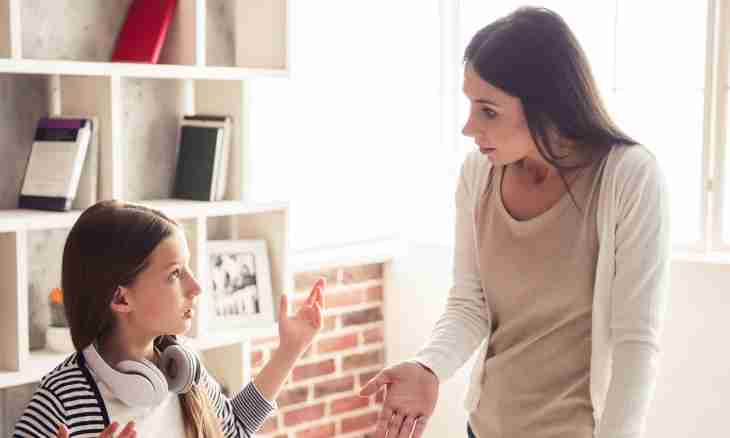 How to save the child from addictions

Some addictions of children outright frighten parents. They perfectly understand that to gnaw nails or to pick a nose irritates not only them, but also causes rejection in people around.

So far the kid, absolutely still small we, watch with affection as he sucks a finger or investigates nose contents. But the same actions in the 3-year-old child are caused by a negative and is considered as an addiction. For the child it is not an addiction, and reaction to a certain event.

The alarm, tension, fear can cause clear and mechanical action for the child. For example, he is afraid of insects, but the fear to them is not so big to address parents. Then he begins to gnaw a finger or to suck edge of clothes. The movement repeating unconsciously starts reaction of a self-consolation. To abuse the child in such situation it is absolutely useless, and it is even harmful. It can strengthen tension only. It is necessary to investigate that disturbs the child and to remove the cause. To caress, embrace, shake at the same time on hands. If independently it is not possible to cope with fear, then it is necessary to address the children's psychologist.

Children are very susceptible and observant. They easily notice that some of its actions forces mom to react. The child has a universal method of punishment to parents. You punished the child publicly – be ready that he to you will answer the same. Will put you in an uncomfortable position, will force to feel helplessness. All this occurs spontaneously, without artful plan, only at the subconscious level and copying of parents. However not only the offense for public punishment can cause an addiction. Perhaps, your child is angry with you, but he does not know how it is correct to express the feelings.

After the next demonstration of bad habits, take away the child home, and talk. Since 4 years children are capable to give an assessment to the experiences. Help it, having listed emotions which he feels. Let the child will understand that you listen to him and understand his state.

To gnaw hangnails, to pick wounds – all this self-destruction elements. The child can be angry with himself when something it is impossible and to calm down at the same time in such a way. Wonder whether not strongly you press on him. For example, with learning of verses or the account to ten. Whether it is enough at it reasons for joy. Whether there is an opportunity to spend time with favourite toys. Or it is possible, in family the tense relations and the child at the subconscious level feels guilty for himself. Then find more time for the kid, walk, play.

The addiction is just a way to cope with difficulties. It will not become as soon as the reasons standing behind it leave. 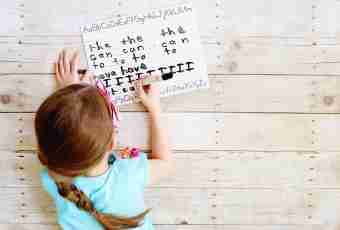 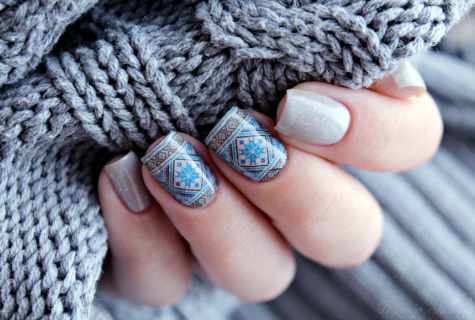 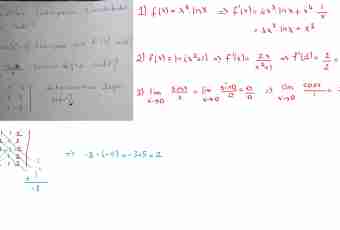 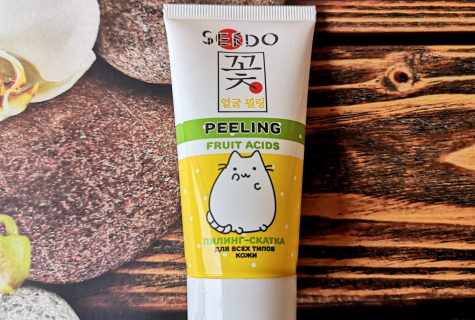 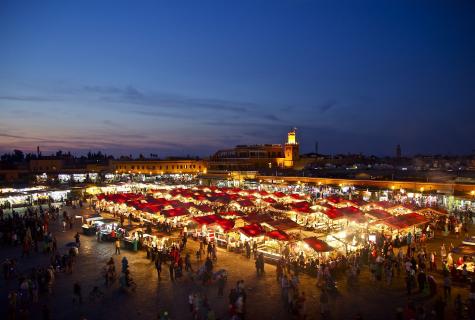 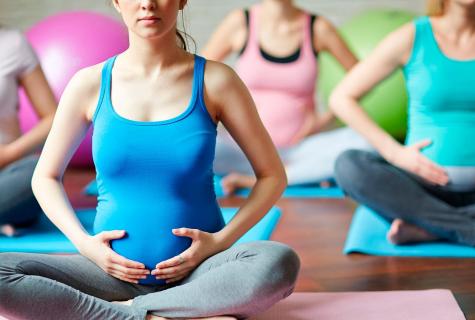 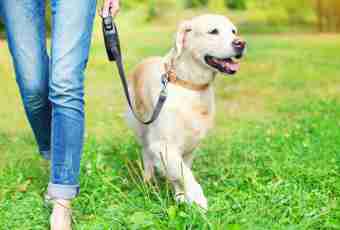