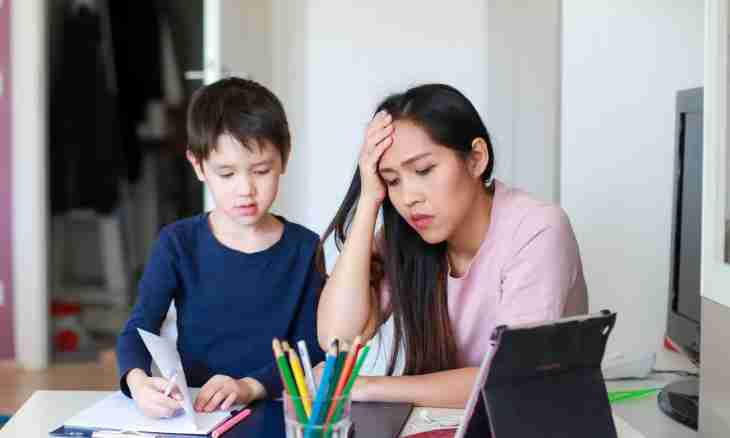 How to teach to divide the child

Division - not so simple mathematical operation for the child, and therefore it is necessary to give material in a special way. Here it is important not correct to explain the nature of the action, but also to create a situation, favorable for training.

1. First of all consider that at that age in which division according to the school program is usually taken place the child still is in a so-called ""formal and operational"" stage of development. So, he cannot understand abstract concepts therefore behind each explanation there has to be a real example capable to interest the child.

2. Before studying division make sure that the child well knows the multiplication table and understands the mechanism on which this mathematical operation is carried out.

3. Give to the child, for example, four candies and ask to divide them equally between him and you. Then ask how many was candies and how many there was a person. Explain that candies are divided between people, and then only show mathematical record of action.

4. Make sure that the child understood a process essence, changing quantity of objects and people between whom objects should be distributed.

5. Show to the child communication between multiplication and division. Let to it know intuitively that this return action. For example, having shown on a real example that to increase three by two are six, and to divide six into two are three and so on.

6. Constantly come back to these operations, for example, play division outdoors. Give to the child of a problem which display reality. So, upon purchase of apples take, for example, and ask six pieces how many apples will get to each member of your family. Walking on the street, suggest it to divide candies between all children in the yard.

7. If the child understands not at once what from him is required - be patient and look for a way to explain better. But you do not press on it, so you can cause negative psychological reaction because of which it will be heavy to child to perceive information. In this case process of training will borrow much more time.