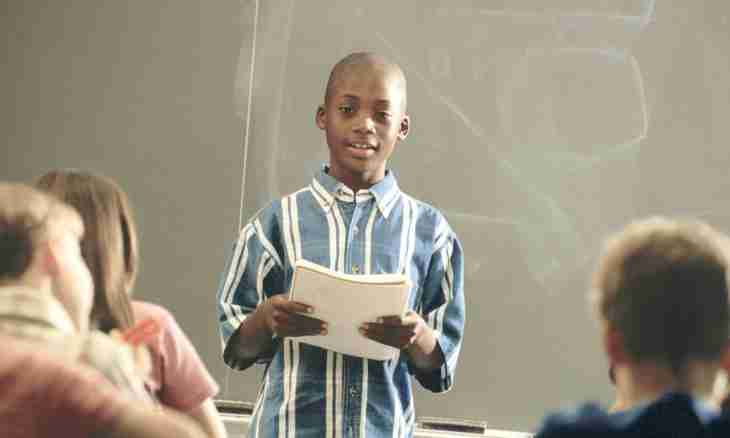 How to think up New Year's suits to children

Before New Year's holidays the parents begin to think of suits for the children. All want that their son or the daughter celebrated the New Year in the beautiful and memorable suit which anybody does not have. Most often mothers needlewoman sew masterpieces independently, sometimes – order in studio, but the main thing for all of them is the idea!

1. Remember that the attention of parents, creativity and joint creation of the idea of a dress is important for the child. To it the quality of fabric, flatness of lines and cost of a masterpiece is not important at all. Draw the correct conclusion from all this. Let the carnival costume will be not such perfect, but made "by request" the kid. Talk to it, recognize his favourite characters and heroes, let he will decide in which of them he wants to reincarnate. Try to consider all his desires in details of a New Year's dress.

2. Creating an image of the fairy tale character, do not try to obtain exact similarity to it. Only bright and characteristic strokes to a portrait are in most cases important. Conforming to this simple rule, you will be able to make a suit independently and with the minimum expenses of time and means. Find the most suitable clothes capable to become a dress basis in the child's clothes. Quite perhaps, something can be found also in clothes of parents, brothers and sisters.

3. Think of a make-up. It can always be made by means of face colors and cosmetics. Add a suit with a wig, ears, horns, patches and other accessories which can be cut out from cardboard. Watch once again animated films with characters in whom the son or the daughter need to be embodied. Quite perhaps, for creation of a successful and recognizable image will be rather only one clothes.

4. Try to depart from habitual dresses snowflakes, princesses and gnomes. The princess can be Thumbelina or the heroine of Disney's animated film. The image of a bear cub can be taken from some concrete animated film too. If there is not enough inspiration, various children's fairy tales, movies and cartoons can become an inexhaustible well of the ideas for inventing of suits. Various animals can become remarkable images for transformation of the child too.

5. If desired add New Year's strokes to a suit. It can be strips of a color rain or tinsel. But not too decorate a suit with brilliant jewelry. They should not eclipse the main strokes of a suit, and only add to it a note of New Year's mood.

6. Surely learn the poem or a song corresponding to his New Year's dress with the son or the daughter. It will help to protect the created suit. It will be even better if you combine efforts of two kids and learn the rhyme which they could execute on roles. If with verses hardly – let the child executes dance, characteristic of the character, to the sound of music. 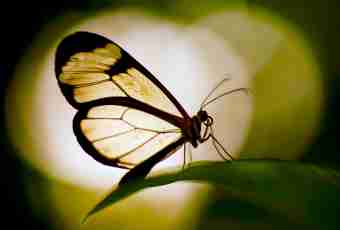 As the butterfly sees 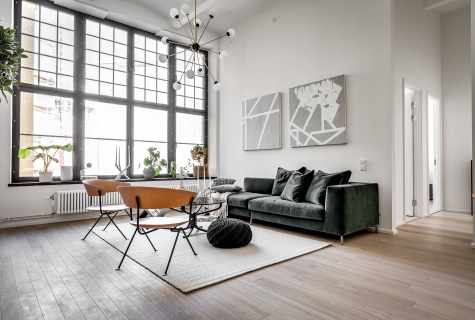 Popularity of the Scandinavian style in interior 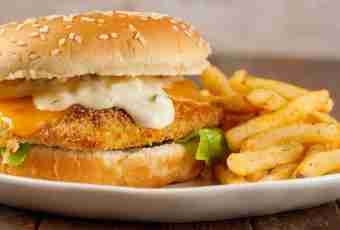 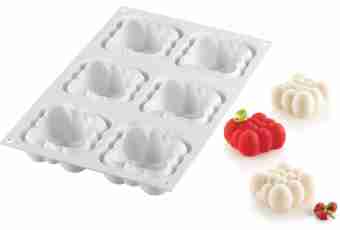 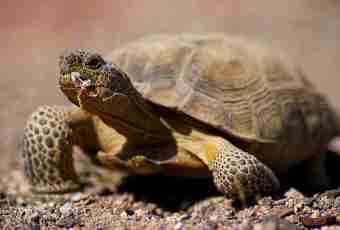 What animals live in the desert 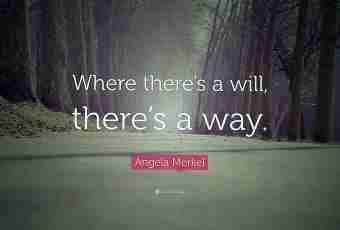 How to understand whether you are pleasant to the woman 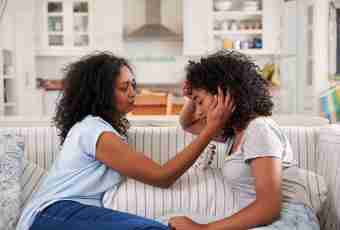 Awkward age: how to help the teenager 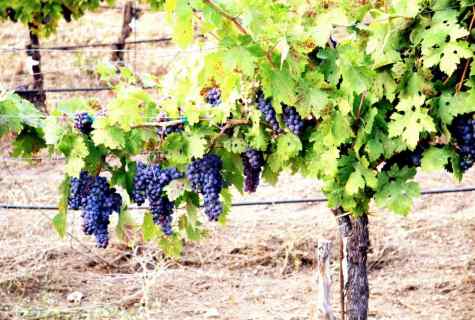 How to plant grapes