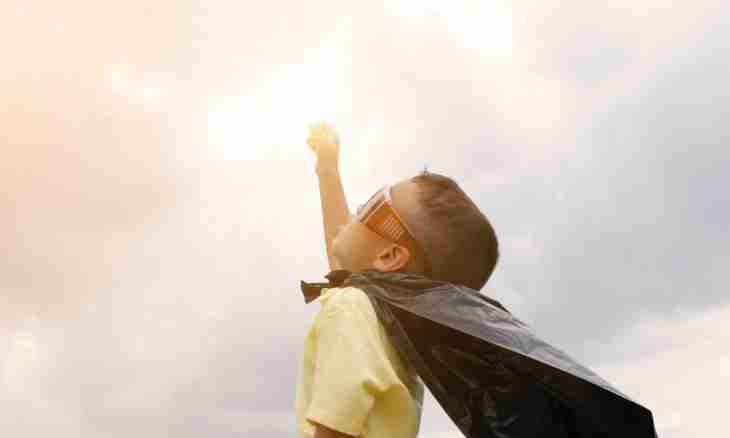 If your child - the nonconformist

There are many negative stereotypes connected with teenage subcultures. Therefore parents are afraid that whether their son the daughter will adjoin similar groups. Is it terrible and how to behave to parents of teenage nonconformists?

For the teenager important "to be the" in any group

First, parents should understand that for the teenager important "to become the", to belong to any group of peers – be it the domestic soccer team, the company of schoolmates, community in social network, or any given subculture. It is a necessary stage of formation of the personality, and the family at all its importance and value for the teenager will not be able to replace full communication with peers. The fact that the teenager has the interests, his circle of contacts not absolutely clear to you extends – it is natural too, and you need to learn to be reconciled with it. Therefore, having learned that your child – the nonconformist you should not be frightened and panic and furthermore to abuse and forbid.

Try to learn more about subculture of the teenager

In teenage nonconformists the dissimilarity – their strange clothes, unclear music, hobbies, outlooks most of all frightens them. But contrary to common stereotypes – the majority of subcultures are quite harmless, and for the teenager on - the most part come down to external attributes (what clothes to wear to what performers to listen) as to a way to declare oneself. Therefore try to collect as much as possible information on that subculture to which your child belongs. Especially as you will find more in the Internet, than there is enough information.

But the main source of information is your child. External attributes, a strange image – it indirectly speak about deficiency of attention. Therefore the best tactics of you is to pay more attention to the child. Do not abuse its tastes, about in detail ask him on value of badges, that to be pleasant to it in that music to which he listens, about the biography and a latest album of the favourite musician. If the teenager feels sincerely attention of you, he with pleasure will devote you in all subtleties of subculture. So you will be able to keep contact and trusting relationship. The bans, on the contrary, will only aggravate a teenage revolt against rules.

Appearance of the teenager

Appearance of the teenage nonconformist is what irritates parents most of all. For some time you nevertheless should be reconciled with it. However establish rules, let the teenager know that in general you not against non-standard attributes and a hairstyle if he goes for walk with friends, a disco, a concert. But has to go to school in the look which is more or less appropriate for this purpose.

Let's the teenager "have" subculture

Also it was not kind of heavy to be reconciled to you with defiant tastes and clothes style of the teenager, hobby for subculture takes place pretty fast, together with teenage age. If on the teenager not to press, he, vzroslya, "will outgrow" hobby for subculture and will come to understanding that "all this already is not necessary at all". There are other more effective ways of self-affirmation – those traditional values against which he so actively revolted – the higher education, creation of career, creation of own family. For now, parents need to have patience and to learn to accept and love the child it what he is "here and now" - with all its strangenesses and problems. 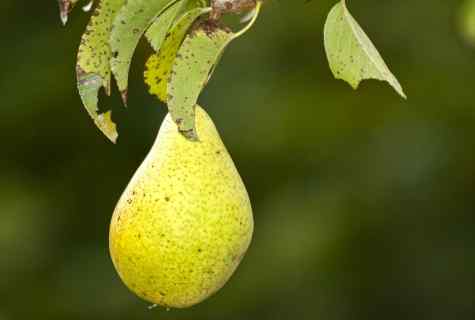 Why leaves at pear redden 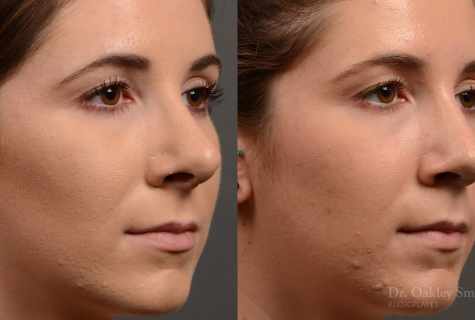 How to reduce the nose size 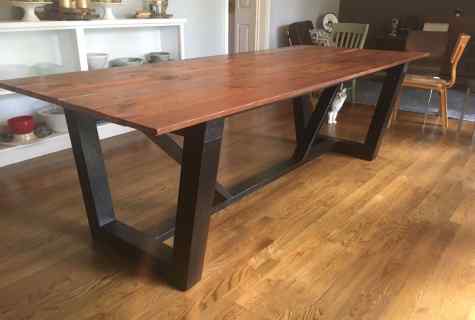 How to remake table 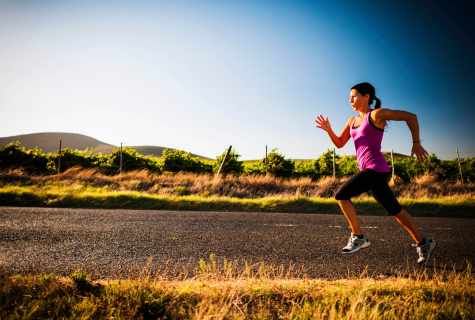 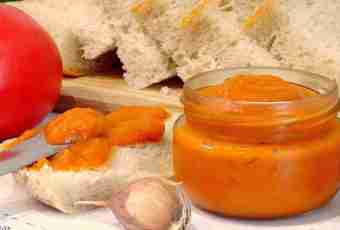 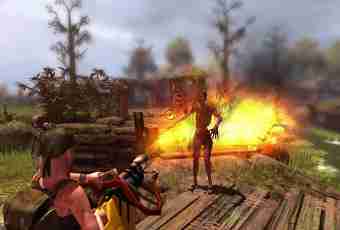 "How to begin to play the game ""Montezuma's Treasures""" 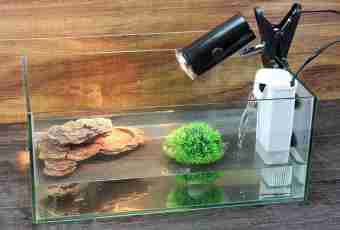 How to make the external filter for an aquarium 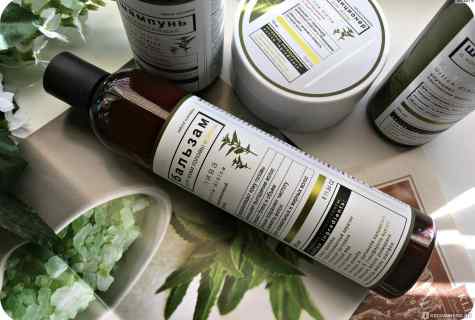 How to replace balsam