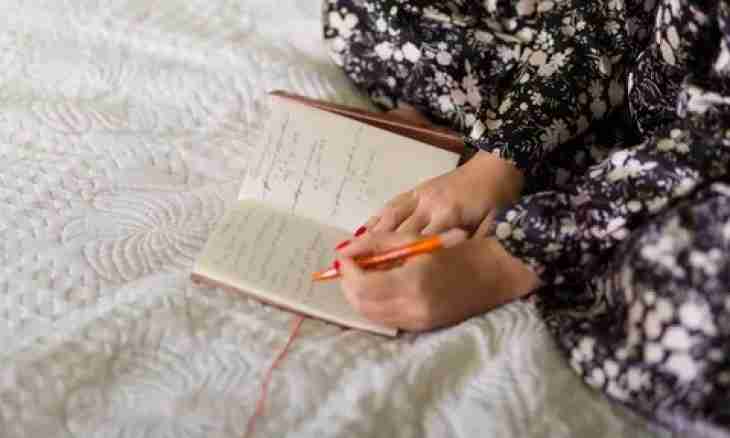 Premature birth: danger to a fruit

Counting estimated date of childbirth, gynecologists assume 40 weeks term. From this interval of time deviations within norm are possible. 37.5 weeks are the term since which pregnancy is considered full-term. If childbirth begins earlier, calls them premature.

At the accelerated childbirth the intensity of fights, so, and pressure which is put by walls of patrimonial ways upon the fruit head too quickly increases. It can lead to increase in intra cranial pressure and even to a cerebral hemorrhage. Weak patrimonial activity is insufficiently strong and fights with wide intervals are long. Childbirth at the same time lasts long too, also the waterless period drags on. It means oxygen starvation and danger of various infections for a fruit. Spastic patrimonial activity is the abnormally long fights going almost without breaks. Such childbirth threatens a fruit with cerebral hemorrhages and also hypodermic hemorrhages too. There can be a premature otsloyka of a placenta that leads to the hypoxia (oxygen starvation) which is harmful influencing nervous system.

Immaturity of an organism

The main danger to the child at premature birth is that he is not quite ready to extra uterine life. The border between the premature and full-term pregnancy not accidentally passes through 37.5 weeks, maturing of lungs of a fruit comes to the end at this particular time. The premature child can have problems with independent breath. Serious problems are created by immaturity of digestive system: enzymes are not enough, the vermicular movement of intestines is slowed down. Many premature children have no sosatelny reflex therefore it is necessary to feed them by means of the probe. If the child is capable to sucking, it can be not coordinated with swallowing. Because of immaturity of the immune system even the insignificant infection can threaten the child's life therefore premature children are supported in hospitals in sterile conditions. Immaturity of nervous system is shown in a reduced muscular tone, weakness of physiological reflexes and other neurologic violations. At the premature child the thermal control is broken, it is very easy to overcool or overheat him. From the first day of life the premature child has to be in hospital under constant observation of doctors. In need of it place in the couveuse. At the correct treatment and nursing such children differ in nothing from the full-term peers subsequently.