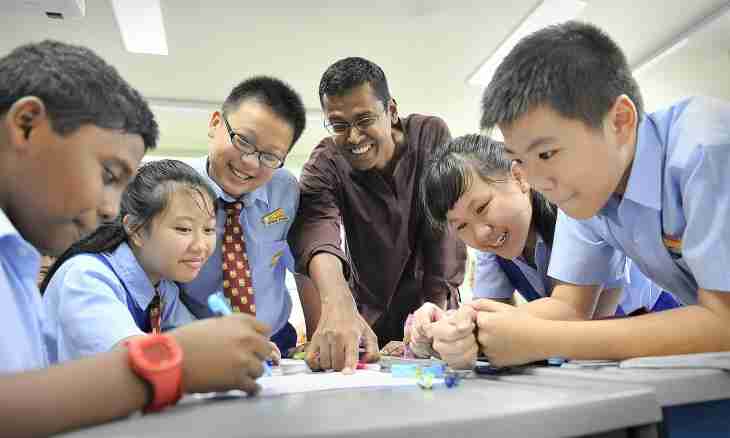 Though the child is also born with certain personal lines and intellectual inclinations, generally formation of its character happens in family and directly depends on style of the education chosen by parents.

The categoriality of requirements and obstinacy even in trifles is peculiar to authoritative style. From the child unconditional obedience is required. His own desires and interests are not taken into consideration. The kid almost is never praised, but constantly abused.

Depending on natural inclinations, children react to such dictatorship differently: if the child has by nature strong character, he since small years begins to revolt that is shown in constant whims. At teenage age such children become aggressive, rough. The child with gentle disposition becomes reserved, tries to pay to himself as little as possible attention, turns into the weak-willed, gray personality.

The liberal style is directly opposite to authoritative. Here the child – the center of the universe around which all family life rotates. All its whims are carried out immediately. Children raised thus are disobedient, aggressive, are not adapted for life. They cannot get on in children's collective, to them in burden strict school requirements and discipline. As a rule, it negatively affects study: even if the child to school was perfectly able to read and write, he has bad marks which main reason – constant feeling of discomfort.

The indifferent style is, actually, a lack of any education. Adults are not engaged in the child at all, having reduced the functions only to satisfaction of his physiological requirements. Since small years the child is forced to solve the problems and to look for answers to own questions. Such child often gets parental love and attention in terms of money. At such relations, between parents and the child there is no emotional connection, the child feels lonely, growing up, becomes mistrustful and suspicious.

The democratic style is considered the most acceptable. Parents encourage independence of the child, respect his opinion, but, at the same time, demand also observance of certain rules. Cooperation is the cornerstone of the relations. Adults and children are united by common goals and tasks. The child, in process of the forces itself solves the arising problems, but knows that always nearby there are people who love him and will come to the rescue of him.