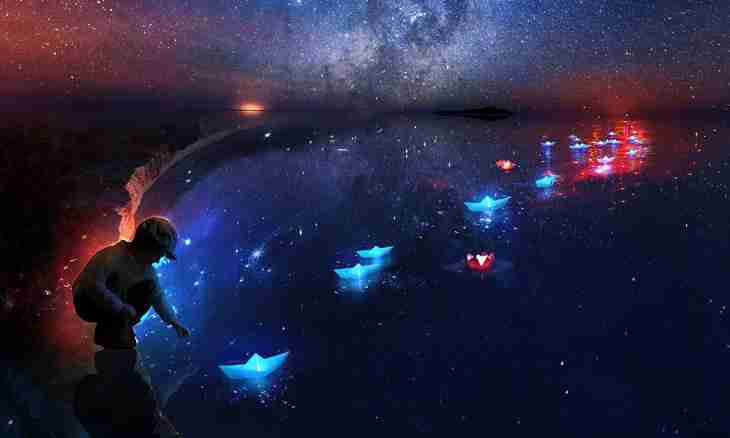 Violation of spatial gnosis at children

Why development of actions according to the spatial analysis and synthesis is significant for the subsequent training of children in the account, letter, reading? To build of the words of a phrase, and of phrases the text, the child needs to represent how there is a movement of own body.

At normal ontogenesis at children by 6 years the formation optiko-spatial functions is noted. It means that visual genesis, the analysis and synthesis, and also spatial representations, visual and motor coordination, etc. are normal. Optiko-prostranstvennaya agnosia is characterized by inability to perceive spatial signs of the world around. It also involves difficulties in the image of objects. The child badly is guided in space. It is hard for it to distinguish "far" from "close", it is "a lot of" and "a little", "top" and "bottom", "on the right" and "at the left". He hardly is guided in three-dimensional space.

What is spatial gnosis

The gnosis (or a spatial factor) is a product of work of temporal and parietal and occipital area. It is between departments of a brain which are responsible for processing of visual, acoustical, tactile information. Spatial gnosis one of the main mental processes. At the expense of it the base for formation of the children's speech is created. Degree of its formation is considered by preparation for school. Causes of infringement of a spatial factor at children: - pathology of pregnancy, childbirth; - influence of biological and social factors; - organic violations (damages of zones of a brain); - functional (for example, as a result of somatic diseases or at deficiency of speech contacts). Not formation of spatial representations is shown: - when training in mathematics in wrong writing of figures, inability to acquire a numerical row; - when training in the letter in mirror writing of letters, difficulties at creation of a phrase and selection of words at a statement; - when training in reading in inability to distinguish lines; - when training in drawing children cannot arrange the drawing in leaf space, do not realize proportions; - when performing motive exercises in difficulties of the choice of the direction of the movement, etc.

What the system of correctional influence consists in

Work on development and correction of both speech, and not speech functions is necessary. Further it will help the child to master skills of a written language successfully. And also to overcome disgrafichesky mistakes. It is also necessary to develop ability to be guided in the scheme of own body. It is important to develop spatial representations between objects and their signs. It is featured also development of logikogrammatichesky structures of language.