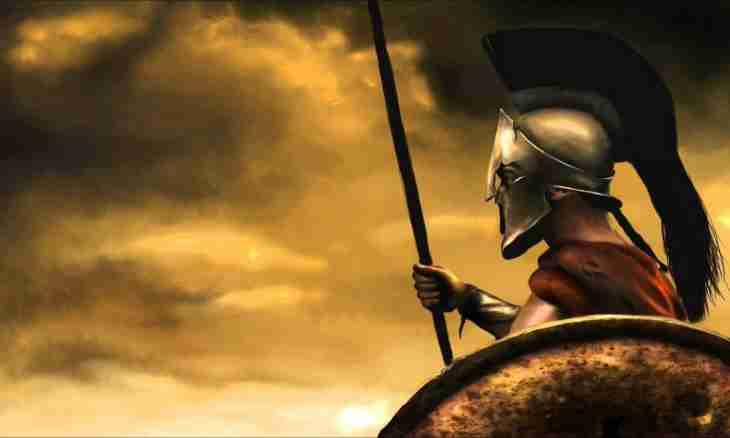 What is the Spartan education

Expressions "Spartan education", "Spartan conditions" came to us from antique Greece. On the Peloponnese peninsula there were several states. Sparta which was famous for the strong, brave and strong-willed soldiers was one of them. The educational system in Sparta also intended in order that all young men became such soldiers.

Hard in the doctrine – it is easy in fight

The system of Spartan education existed from 8 to the 4th century BC when on the Peloponnese peninsula of war were a commonplace. In Sparta there was one of the best armies. Began to bring up future soldiers since early childhood. There was a rigid system of selection – the babies who did not have excellent health, simply destroyed. Physically strong boys and girls were necessary.

Up to seven years all children were raised at home, then took away boys in specialized schools. It is necessary to tell, as houses of young Spartans accustomed to transfer with firmness cold and a heat, to observe the rigid mode.

Spartans since early childhood got used to asceticism, the luxury in this state was not appreciated.

Life in a boarding school

Spartan boys were brought up in a boarding school to twenty-year age. Physical development and military preparation was the main direction. Beginners played the militarized games, young men are more senior were engaged in specialized exercises – learned to own weapon, mastered methods of fight, etc.

For all hardening and various gymnastic exercises was obligatory. However, the young Spartan had to leave school comprehensively educated person. He was taught reading, the letter, fundamentals of mathematics, playing musical instruments, singing. Special attention was paid to a speech development. The Spartan had to be able brightly, shortly and clear to express the thought. Such speech is called laconic to this day – from the name of the Laconica or Laconia area where there was a city-state of Sparta.

Spartan girls were brought up houses, but they had to be physically strong and comprehensively educated too.

Whether Spartan conditions are necessary?

Conditions at Spartan schools were severe. Children had to be able to manage a minimum of conveniences. They slept on hard beds, ate rough food. Further residents of the different countries began to understand severe conditions as Spartan conditions, without any excesses, and Spartan education – schooling of the child to such conditions. In a Spartan way even aristocrats if wanted to grow up from them soldiers brought up the sons. Also some heirs to the throne did not avoid this fate – for example, Ekaterina the Second brought up the grandson, future emperor Alexander the First, quite so. Among Alexander Sergeyevich Pushkin's schoolmates there were admirers of a Spartan way of life too – the boys training themselves for military service. To them conditions in Tsarskoye Selo Lyceum, despite the lack of excesses, seemed too magnificent. Too it is possible to call the educational system which developed in the scout and pioneer organizations Spartan. 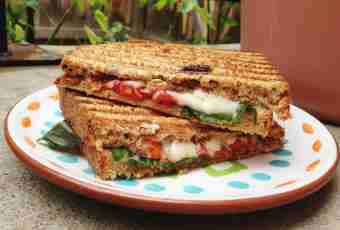 Snack sandwiches with a stuffing 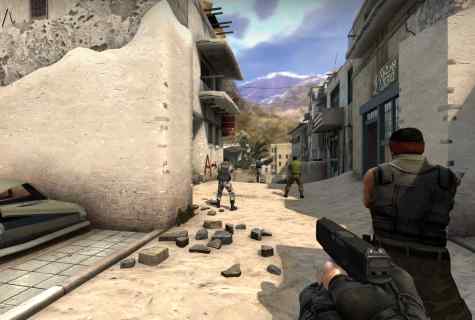 How to receive the counter 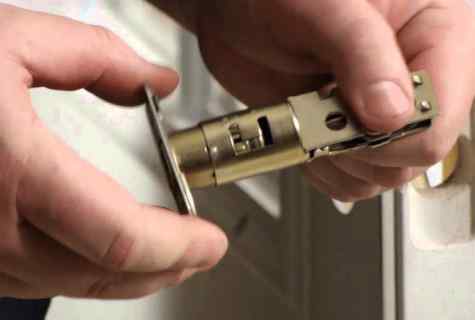 How to replace larva of the door lock 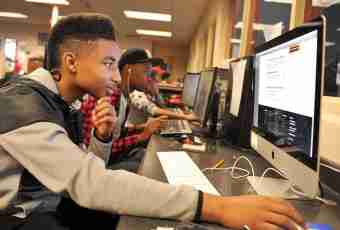 How to publish the page on the Internet 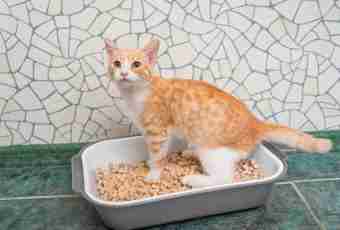 How to treat a kitten for a diarrhea 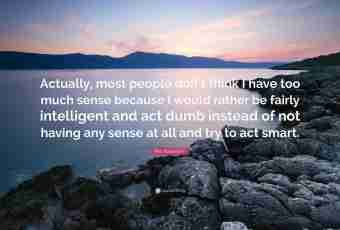 For the sake of what it is worth living 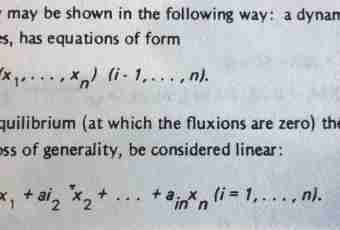 How to solve the linear equations with gauss 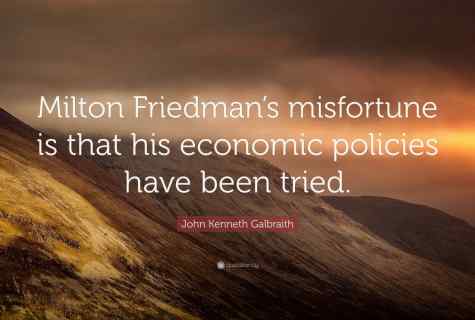 Whether electric meters have effective life