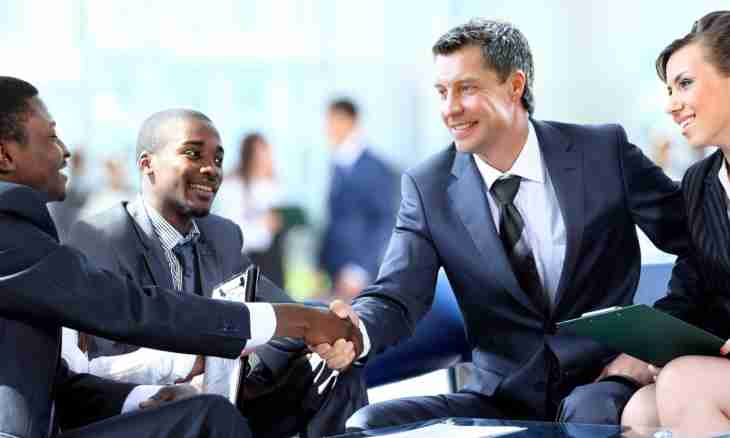 Who has to greet the first

Rules of etiquette exist already for a long time. But for some people still there is open a question of the one who after all has to the first greet.

To deal with a question of the one who needs to greet the first first of all it is necessary to consider age and the social status of interlocutors. If to take some big office as an example, the first the one who is lower on the working status will greet here. That is the subordinate the first greets the chief or other higher official, and irrespective of age. The situation in which the chief, having entered an office will see all the colleagues sitting at work and will greet them will be an exception.

However it is just considered to be. Now everything can be absolutely in a different way. Some chiefs even on "you" allow to call themselves. It already depends on people and their preferences.

Free communication is meant as the communication with friends, family, acquaintances which is not obliging to anything as, for example, at work. More often, at meetings in cafe, theater, on the street and other public places, the first the man, as a rule, greets. But it does not mean what so has to be. Perhaps, he is very polite person just in itself. It is worth greeting people of the senior generation the first, it will be considered as good form and respect for the person who lived already almost whole life. If to assume that there was the first date between the guy and the girl, the man and the woman, the first greeting of the man of the passion will be only plus as now not so there is a lot of gallant and cultural men. Though it concerns girls too. Perhaps, only in England, will be considered as very indecent if the man the first greets the woman. By rules of etiquette, at first she has to it bow a little that he could make the same in reply. Happens that on the street the person whom you do not know greets you. In that case it is possible or to greet in reply or just to nod. You can long remember further who is such and where you could meet him earlier. It is possible to greet the person somehow: "Hello!", "Good morning!", "Hello!", "Good afternoon!", etc. At the same time it is possible to nod, bow, shake hands. And if to make it with pleasant intonation and with a smile, the greeting will be twice more friendly. According to sociological poll, it is visible that most of people considers that the first the man has to greet after all. Can and has to be, but the main thing that the greeting was mutually pleasant! Besides, do not forget about the existing phrase for a long time: "Who the first will greet, that also is polite!" 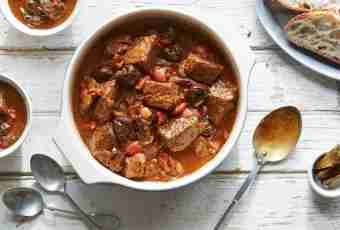 How to make mutton with prunes and wine in pots 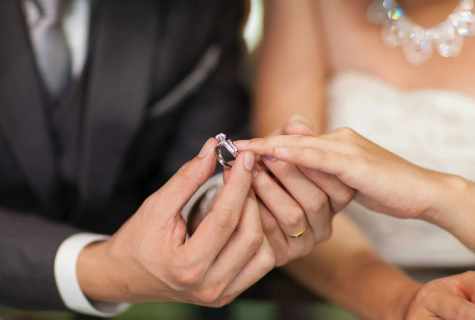 Where to put a wedding dress, a veil and a ring after the divorce

How to cease to drink the protein 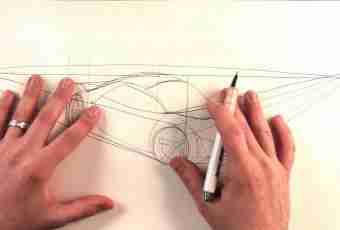 How to draw a hairpin 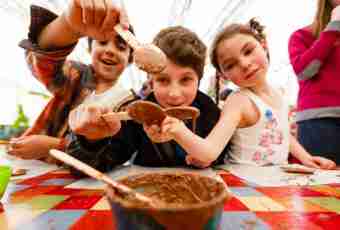 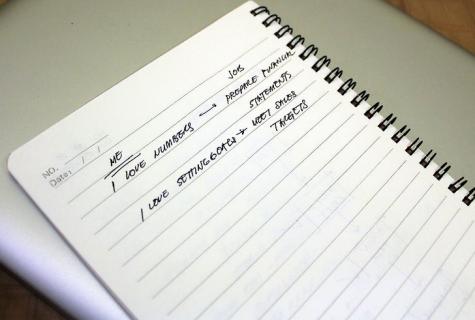 How to keep a diary? 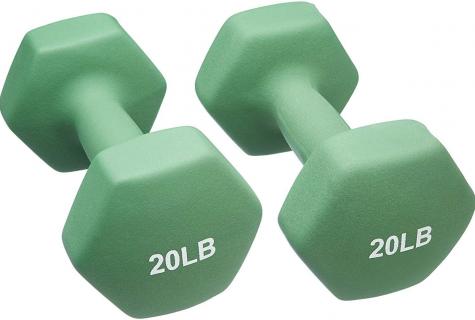 Geynera for a set of weight - harm and advantage 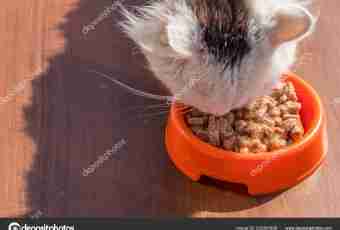 How to feed a kitten in 1.5 months