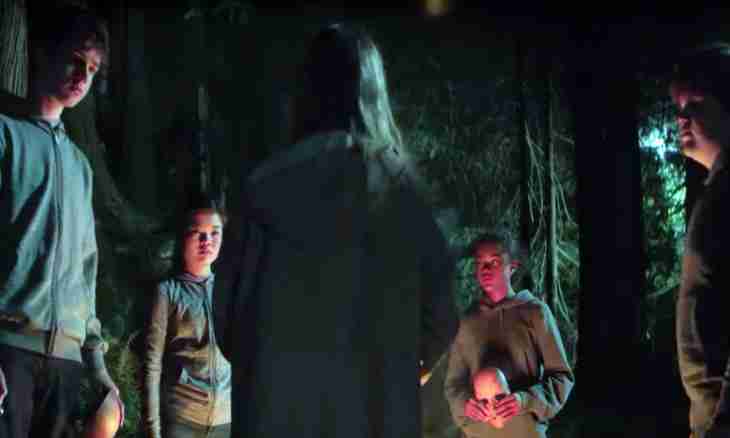 Why the child is afraid of the dark

At the age of 3-4 years the most widespread fear at children — fear of darkness. The child is afraid to remain in the dark room one, he is frightened by dark corners and niches. The kid cannot even sometimes explain the reason of the fear. Careful parents have to help it to deal with this problem.

Fears at children begin to appear at improvement of work of departments of a brain. Gradually new sites become more active and get into gear, the child learns to dream, he develops imagination. But the kid is afraid of that space which cannot control, and the darkness disturbs it in it. He begins to think out to himself fears which are concealed in dark corners and dark spaces, in them there can be various dangers. To understand fear of the child it is necessary to study a family situation, to analyze behavior of adults and their attitude towards the child. Sometimes happens that the fear is a screen for which your kid hides absolutely other feelings. For example, jealousy. If your eldest son began to be afraid of the dark after the birth of the second child, pay attention to whether enough you give it time. Perhaps, taking care of younger, you often leave the senior alone. And the child who earlier got used to the increased guardianship remains often alone now. He develops feeling of jealousy. And the kid to draw your attention, subconsciously so makes a protest. It has a sensation of fear of darkness that parents gave it attention more. Look narrowly at behavior of the child, and you surely will understand the reason of the arisen fear. And sometimes the fear of darkness can be, on the contrary, a protest against excessive attention from adults who and to a step independently do not allow the child to step. Externally the kid kind of reconciles to it. But in relation to the dark room shows improbable persistence. Also will never come until indoors turn on the light. It looks quite really supposedly it cannot overcome this fear, and to do nothing with it. But once the kid gives a little freedom, to depart from the increased guardianship, and the fear of darkness will disappear by itself. Of course, it is hard to understand what is the reason of fear of darkness at the child. But it is necessary to understand. If it is your own miscalculations, immediately it is necessary to change behavior tactics. Then further it will be possible to avoid other collisions and acute angles in the relations with the child. If it is the internal clips of the kid connected with development and activation of imagination and imagination then it is necessary to include in communication process the developing games with elements of fight against fears, or to ask for the help the expert.