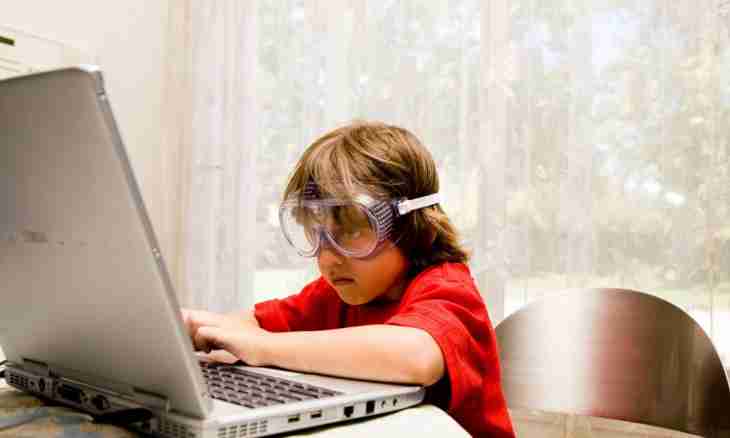 The Internet – the great ocean of information where skillful fishermen are capable "get" not one valuable "small fish". However to each happy owner of programs, movies, games and music can "carry" to catch a virus or to run into swindlers.

Since November 2, 1988 when the first-ever net worm who is stored nowadays on a diskette in the Boston Museum of Science was created, the number of harmful programs on the Internet reaches hundreds of thousands. There is no server connected to a global web, any machine, any device connected in the general network which would be in perfect security. It is only possible to reduce risks when downloading games from network.

Games from the Internet – danger or safety

Among the dangers waiting users on the Internet when downloading games it is possible to select some most widespread. Of course, ways of deception of people or just infection of computers, are constantly improved. Therefore here classical are described:

Trojan program. It can be "attached" to the main executable file of a game that poses threat at its start. If the antivirus misses such file, and you start it, then it is possible that after that or your passwords to the necessary programs will be stolen, or information will be lost forever;

Fraudulent software. Sometimes at installation of a game on the computer the window with the offer appears to enter the phone number correctly to install the program. After input it turns out that from your balance the unlimited sum in favor of the unknown well-wisher is written off, and it does not influence installation of a game in any way;

Blocking of the PC. This way appeared rather recently. During the downloading or installation of a game there is a blocking of the operating system to blackmail in the form of extortion of a certain sum of money by means of SMS for specific number. Certainly, no unblocking after sending SMS occurs.

How as much as possible to secure the system

It is good if you do not download a game from the Internet, and you acquire their license copies in special shops. However any user is not insured "receive everything from temptation here and now", but not go somewhere and to specially buy a game. And if so it turns out, it is necessary to be protected from viruses and swindlers.

Do not download a game from unfamiliar resources. Exactly there most often there is PC infection. More solid websites monitor virus safety better what you will not tell about "dark horses".

Surely install an antivirus and care for its regular update. Also you should not pass to the websites if the antivirus obviously shows that it is necessary to steer clear of them.

And main thing. Do not use the links to games received from unfamiliar persons. 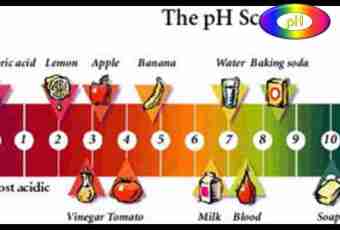 How to find a gas job 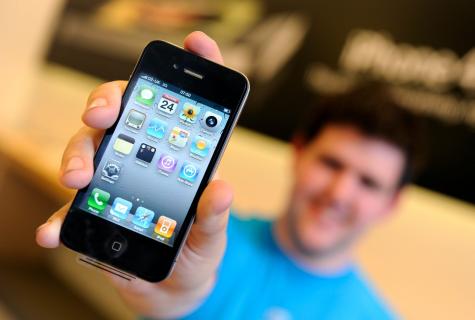 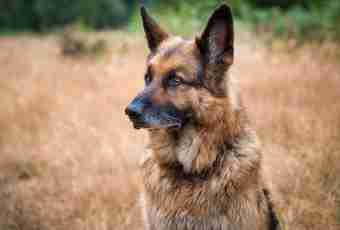 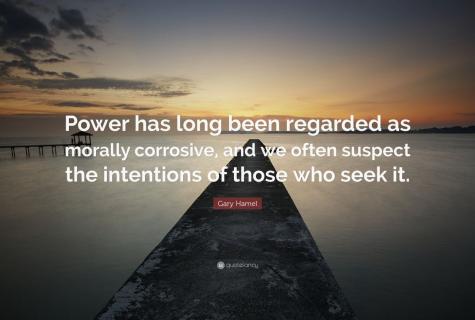 How it is correct to make the base? 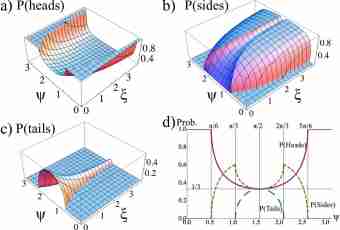 How to find angular acceleration 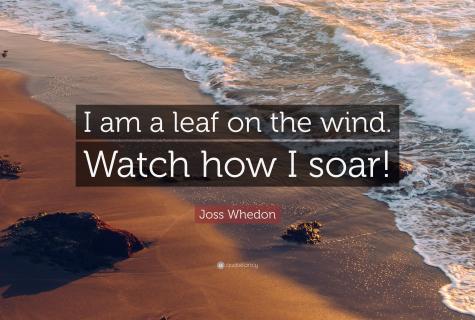 Whether it is worth avoiding mineral oil as a part of cosmetics? We discredit myths 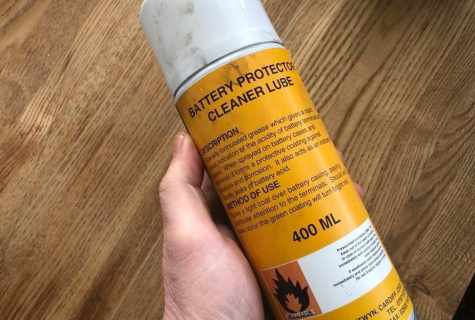 How to close up leak in the battery 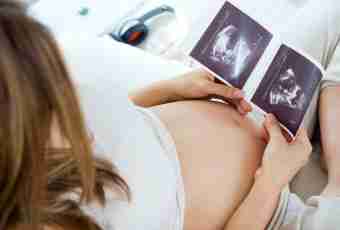 Pregnancy and ultrasonography: advantage or harm