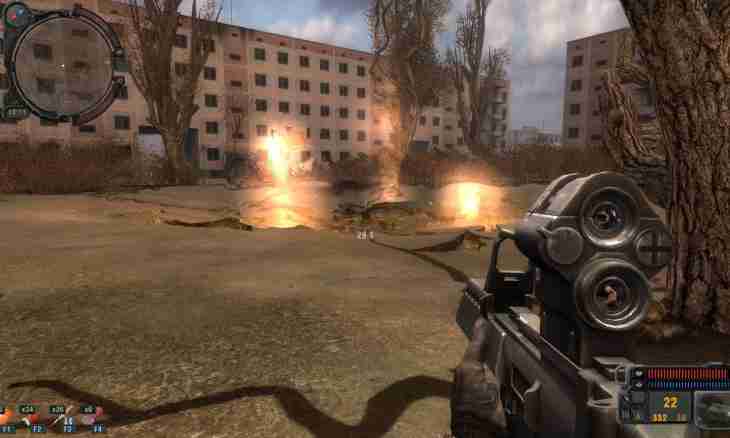 How to find the stalker to a sorok in the game Stalker. Call of Pripyat

Computer game "Stalker: The call of Pripyat" offers the player not only fierce firefights, researches of the abandoned cities, but also the quite good detective line. In this case the main character should work not so much as automatic machine, how many the head to expose the enemy.

Having begun a game and having come on Skadovsk, rise in the physician's cabin. There you will see the wounded stalker on the operating table and some more shabby stalkers around. Talk to them to learn what befell their group.

During the conversation the commander of group will tell that they are stalkers hunters. During raid on mutants they took the beginner who threw group, as led to such losses. After that you receive from the stalker Gonta quest on Soroki's search and will be able to ask on it other characters.

Ask inhabitants of Skadovsk on Soroka, but from their answers it will be hardly possible to set the current location of the traitor therefore go to the principal trader information among stalkers – to the Horned owl. Having described it Soroka, for a certain payment it will be possible to learn that the stalker suitable under the description saw on a location Jupiter at the Yanov station.

For transition to a new location perform a task on search of cards for the Pilot and also Beard quest on search of poisonous gas for destruction of a den of bloodsuckers.

Having reached the Yanov station, come into buffet and look round. The talkative stalker from Freedom clan by the name of Flint telling suspiciously familiar things about destruction of a den of bloodsuckers can draw your attention.

When you enough accustom on a location Jupiter and will manage to find legendary "Oasis", again return to the Yanov station. The story about the one who and as found this anomaly you you learn everything from the same Flint without budging from a place sitting at the station. After the next addition to himself your merit, he will mention that he alone pulled out all artifacts from a pit near the station. To expose the liar go there.

You wander about anomalies, you will not hear calls for help yet. Having run on them, you will see the dying stalker Shchepka. By the last effort he will tell you about the stalker who betrayed and thrown it to death from Freedom clan who disappeared with all found artifacts.
Return on the Yanov station and ask Flint, about how he got artifacts in career and whether he stopped dying the Chip.

Having been frightened, Flint will begin to threaten the main character, telling about the slope. When he mentions that he personally killed the monster chimera which was destroyed by Gonta's group, doubts will be gone – you found the stalker Soroka hiding under the name of Flint.

Now you can hand over Flint-Soroka on punishment to its Freedom clan or Debt clan hostile to them. Besides, you can report about him to Gonta's stalkers hunters who gave you this quest. 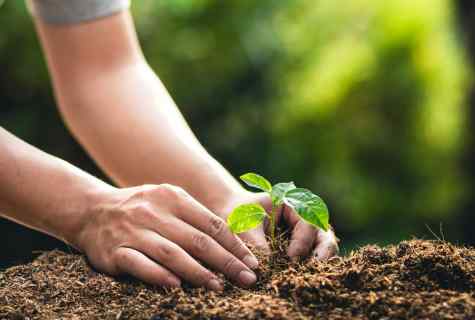 How to prepare the earth for seedling 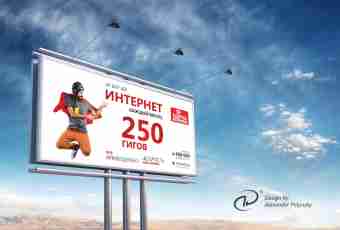 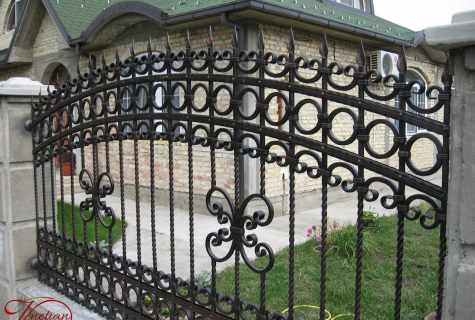 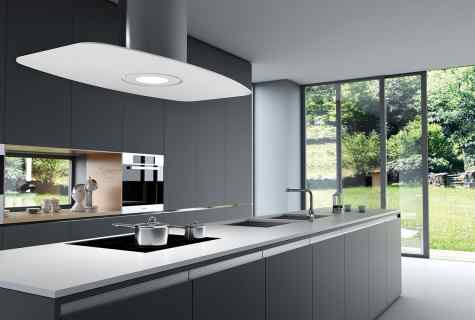 How to choose extract for kitchen 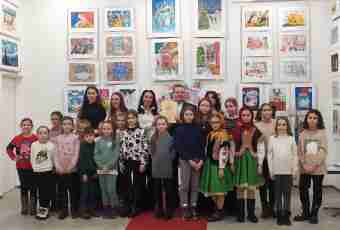 How to think up the fairy tale for the child 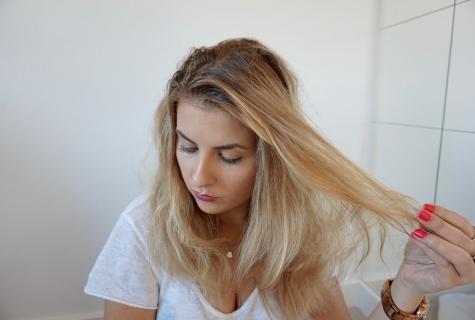 How to decolour hand hair 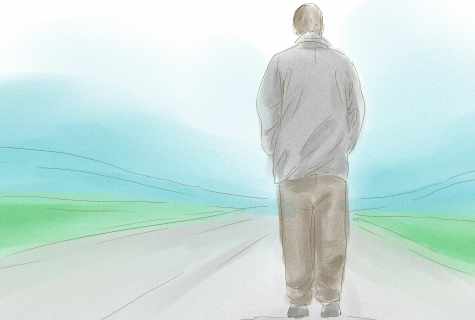 How to release and forget 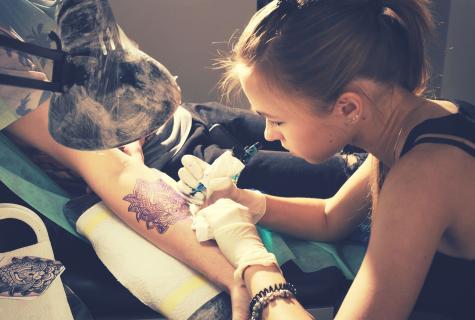 How to choose tattoo