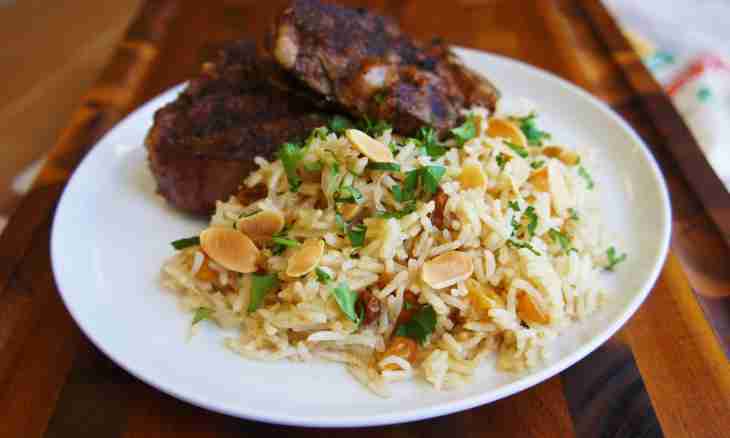 How to make pilaf

Pilaf is cooked everywhere - from India to Spain, it is only called differently. More often – "pilaf". Russia began to cook pilaf thanks to natives of Central Asia who insist that to traditional pilaf there is only a fat tail mutton. Any goat's meat, chicken and, of course, pork.

1. Cut the 500-700th mutton. If meat quite fast – add 10% of broadtail fat. Buying, take only cooled meat. The fact that don't try under the guise of cooled to impose you the thawed mutton can be checked in the following way. Press on pulp so that dredging was formed, remember a piece, depart for 3-4 min. When you approach again, on really cooled meat of dredging shouldn't be. The meat frozen and defrozen once can be recognized by hardly noticeable hole and if that is clearly visible – the procedure of freezing was carried out repeatedly, such meat shouldn't be taken.

2. Heat a cauldron or a big patch – a poultry roaster. When choosing ware it is important to consider two factors: it has to be thick-walled and high-heat-conducting. Having heated, put in it the most big chunks of meat or broadtail fat. Stir slowly until fat is melted.

3. Lower in spice fat: on 5-10 pieces of a carnation and allspice, several bay leaves, 1/2 tsps of a kumin (cumin). Cumin – the traditional spice of Central Asia by the form reminding caraway seeds seeds. On sale it is possible to meet a baking plate by the name "kumin" more often - so it is called in Europe and in India from where it is. To make good pilaf, it is spice it is really necessary.

4. Add the cut mutton to the fried spices. Mix that steaks evenly became covered with fat and spices. Fry on strong fire of 10 min., then salt a little.

5. Grate 300g carrots. Cut in cubes or bars the same quantity of onions. Lay out vegetables layers on meat, don't stir, cover a cauldron or a patch with a cover and you weary on weak fire about a quarter of hour.

6. Boil water in a teapot. Prepare rice. Usual it is taken by about a third of meat. In other words, on each kilogram of mutton for pilaf it makes sense to put the 300-350th rice. Remember that it will increase the volume practically by two and a half times.

7. Fill the washed-out rice, over vegetables, accurately fill in with boiled water, but boiled water shouldn't reach edge of a patch or a cauldron somewhere for 25%. Salt. If desired it is possible to add 2-3 heads of garlic to pilaf. Integumentary leaves can be not removed from garlic, it in pilaf it is exclusive to give the taste. Before giving garlic should be removed.

8. Periodically you watch a condition of liquid: if it boils away – add. Stir pilaf as a last resort, traditionally pilaf is stirred only when giving, scooping a big spoon all layers of this delicious east food. 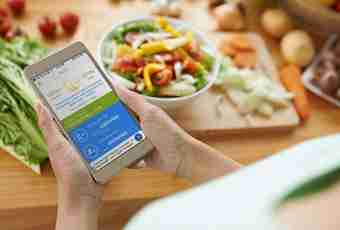 How to count calories in products 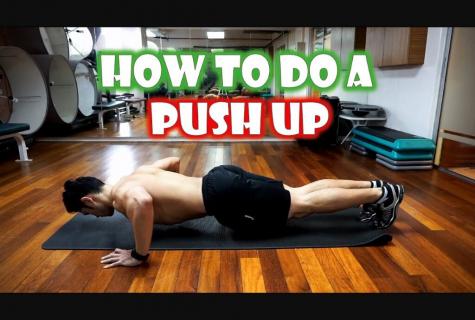 How to pump up a trapeze? 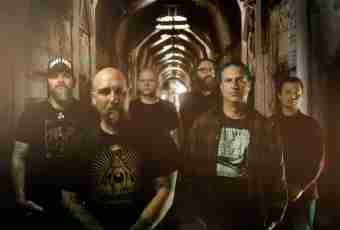 School neurosis: that it and in what it is shown 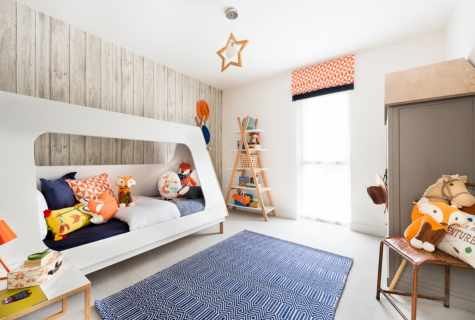 How to prepare interior for appearance of the kid 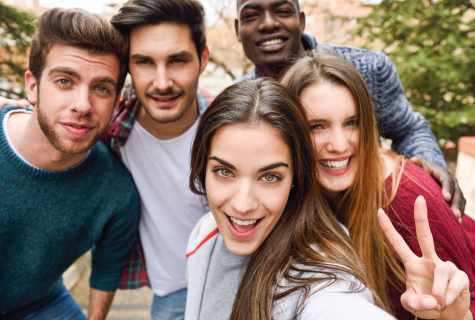 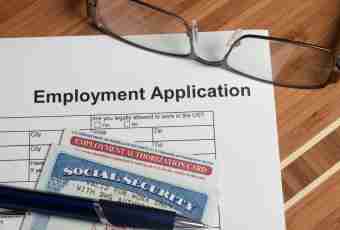 How to make authorization 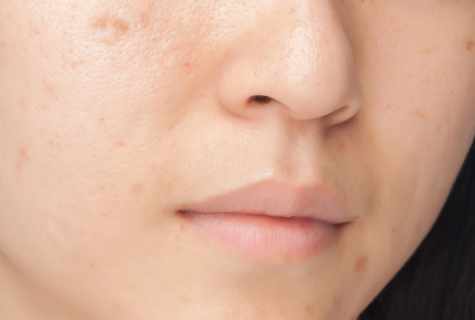 How to remove birthmarks from face 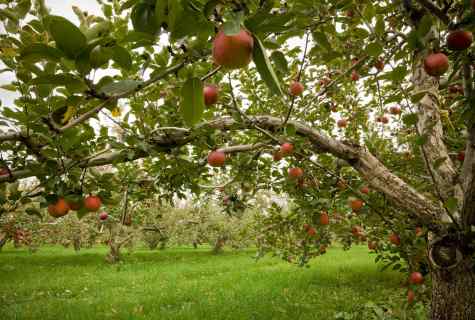