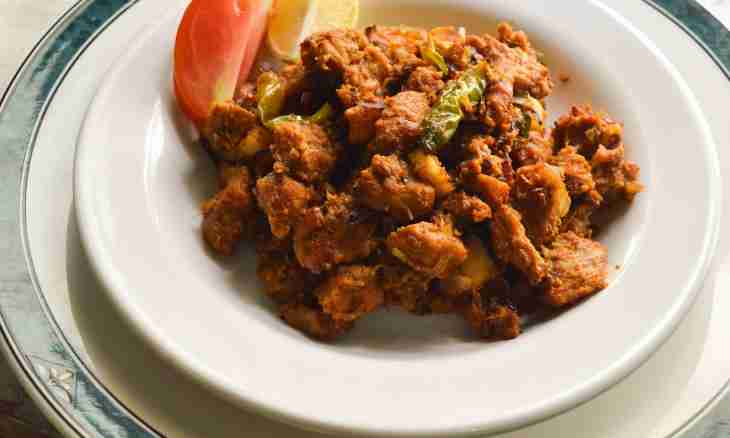 We learn to prepare delicacies: cooking of beef tongue

Beef tongue is considered a delicacy and is used in a boiled look as an independent dish and as ingredient of the most various recipes, both traditional, and exotic. At preparation of language important that its delicate flavor remained and wasn't spoiled by the wrong thermal treatment.

This offal consists of the muscle fibers covered with a dense rough cover. It can be removed only after boiling. Beef tongue contains vitamins of group B and also E and PP and the whole bouquet of mineral salts: magnesium, calcium, zinc, iron and others, necessary for normal functioning of a human body. It is a source of digestible protein with low caloric content – only 173 kcal on 100 g of a product. Boiled beef tongue surely has to be present at a diet of elderly people, and those who are in the period of recovery, pregnant women and children.

Before preparation the language if it was bought in the frozen look, should be defrozen. For this purpose it is enough to lay out of it for the night on the lower shelf of the fridge or to leave to lie down for 3-4 hours at the room temperature. Well wash out the cooled or defrozen language in flowing cold water, using a metal brush for washing of ware to process its rough surface. Leave it to lie down about half an hour in cold water before you begin to cook – so then it will be easier to remove from it a cover.

It is necessary to cut beef tongue only after it completely cools down – in this case its structure will become more dense.

In the majority of the known recipes in which one of ingredients is beef tongue it is used in a boiled look. As well as for any kind of meat, the taste of language will be conserved in the maximum degree if to cook it, having lowered in already boiling water. In this case, on all its surface the layer of boiled protein which seals all its natural juice and aromas in language is instantly formed. Therefore prepare a pan with a wide bottom for cooking of this product that it in it completely was located. Boil water and lay out language in a pan.

Until boiling began again, remove the formed foam. After repeated boiling lower fire to minimum that swirling wasn't. Put the roots cut by large pieces in a pan: a parsnip, the carrots and a root of a celery peeled, but not cut bulb. Salt broth, having slightly put too much salt in it. If language veal or has the small size, until ready 2 hours are enough to cook of it, the big size beef tongue cooks 2.5-3 hours. In 20 minutes until the end of preparation it is necessary to throw into a pan till 8-10 peas black and allspice, 3-4 bay leaves.

You store boiled beef tongue in the fridge no more than 4 days. For this purpose it should be placed in a plastic container with densely closed cover or to inwrap densely in food wrap.

Right after the end of cooking pull out language and lower it in the big bowl filled with cold water for 2 minutes. After that remove the cover covering it. As a rule, after such bathing, beef tongue is cleaned very easily. The cleaned language can be put in a pan again with broth in which it cooked and to allow it to cool down there that meat became impregnated with aromas of spices. If you want to use it as snack or for sandwiches after language completely cools down, fill it with small pieces of garlic. 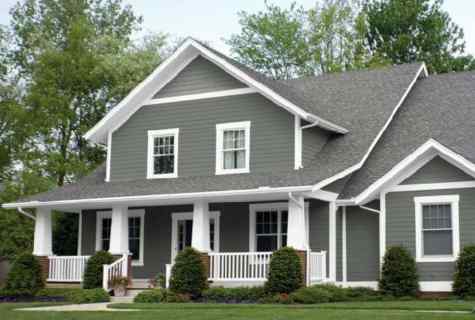 Types of siding for country house 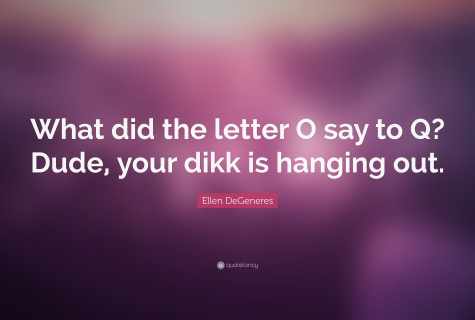 How to forget the beloved husband 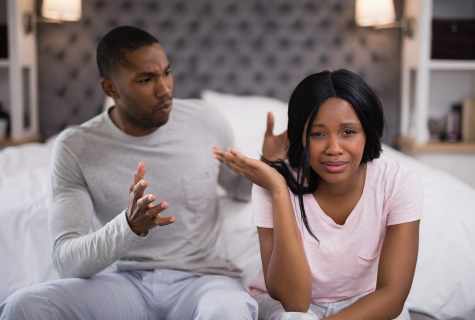 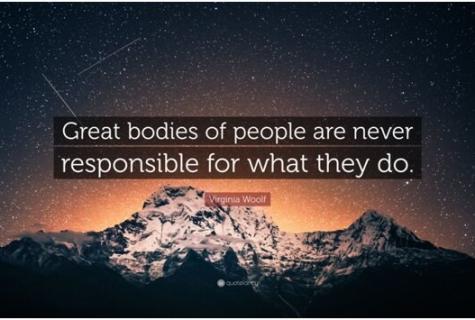 How to cease to be afraid of height? 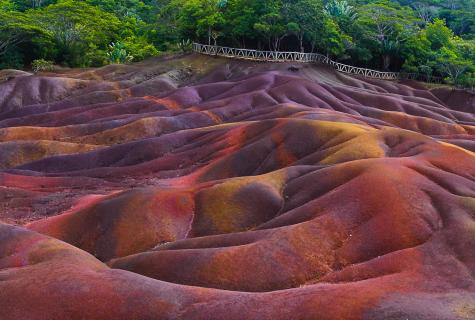 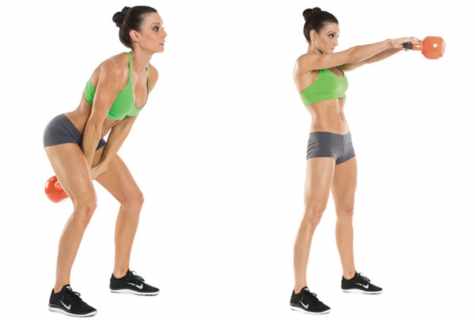 How to swing side muscles 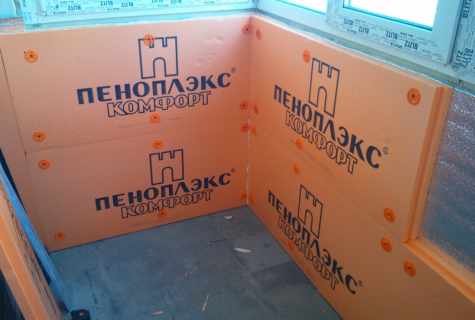 How to fix penoplex 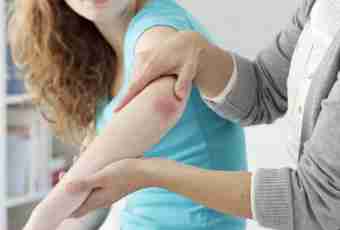 The menu for the nursing mother at atopic dermatitis