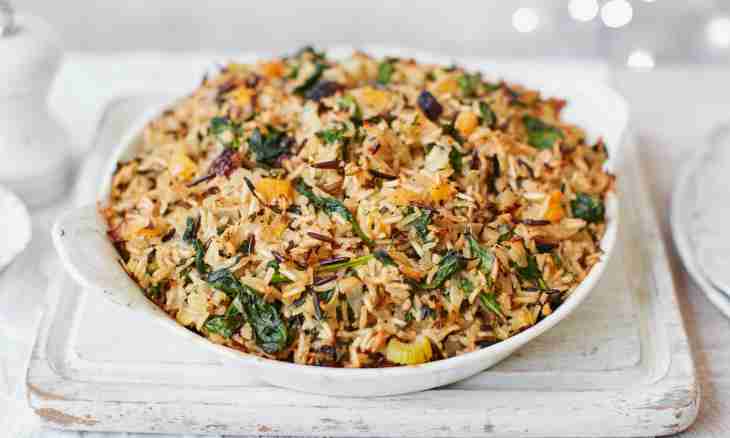 What folding pilaf differs in

There is a set of types of pilaf, technologies of its preparation. Only in their Uzbekistan, for example, approximately as much, how many and the large cities. But there are two main options of its preparation: classical and folding which was preparing most often on holidays.

In classical option everything is rather simple: the dish is cooked in one cauldron. In this case on strong fire in a large number of vegetable oil onions, carrots and meat are fried. Then they are stewed with addition of spices and salts in a small amount of water to which the washed-out rice is added after a while. The technology of preparation of folding pilaf another, in this case rice initially is preparing separately and only then mixes up with meat.

For preparation of folding pilaf rice is presoaked in 6-8 hours in the warm slightly added some salt water. It becomes that to remove from rice grains gluten, starch which does rice when cooking bound together. After soaking, rice should be washed out and put once again to cook in a large amount of water. Waters it is required at the rate of 1 kg of dry rice on 6 liters. Rees when cooking needs to lay out in violently boiling water, to wait when it begins to boil again, to lower fire to an average and to cook 6-8 more minutes to semi-readiness. Then water needs to be drained, and to wash out rice in cold water to stop process of its preparation.

Meat for pilaf is also cooked separately. In certain cases it is just boiled with the onions and carrots cut by large pieces in a small amount of water with addition of salt and spices. In some - at first boil only meat, and then add it to the fried onions and carrots and also fry with spices and salt before emergence of a ruddy crust a little. Water to the meat made for folding pilaf isn't added.

When semi-finished products – boiled rice and meat - are ready, pick folding pilaf in one cauldron. On a bottom it is put couple of tablespoons of a melted desi and cover it a piece of a thin lavash. Instead of a lavash it is possible to make kazma – thin flat cake of crude abruptly mixed with egg on water or kefir of the test. Over it it is also necessary to put melted butter. Then the layer of boiled rice gives all the best, over it meat is put and again it is filled up with rice. From above rice is watered with infusion of the Indian saffron and melted butter. It on 1 kg of rice it will be required quite a lot - about 400 g. After that the cauldron is placed on fire and rice on slow fire under densely closed cover 1.5 more hours weary. That the moisture evaporating from rice didn't flow down in a cauldron again, the cover keeps within on a towel which lies over a cauldron. It will be at one to perform also function of sealant. After pilaf is ready, it is spread on a big dish and serve with salad from fresh tomato or with the salad made from the onions cut by half rings and scalded with addition of seeds of pomegranate and greens. 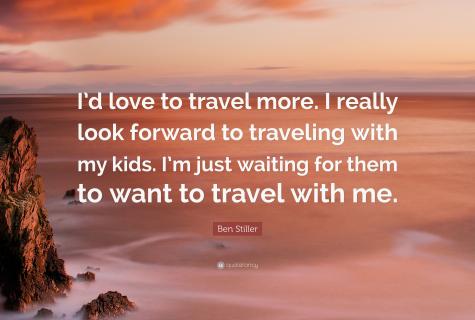 Why it is necessary to sing?" 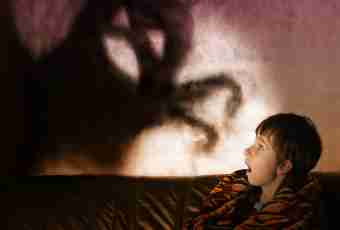 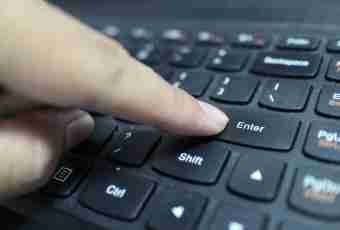 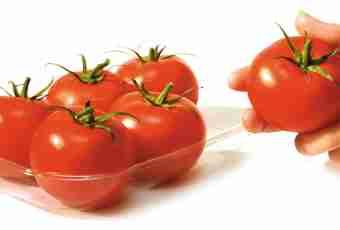 Why it is necessary to eat fresh tomatoes 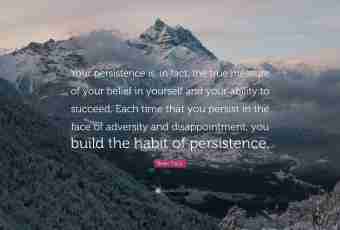 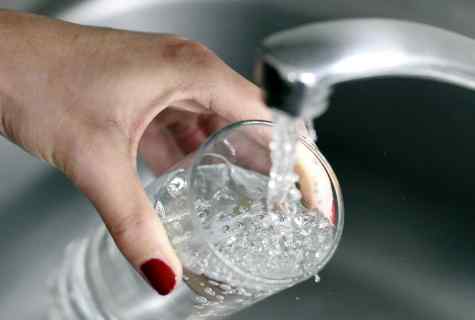 How to provide the site with water 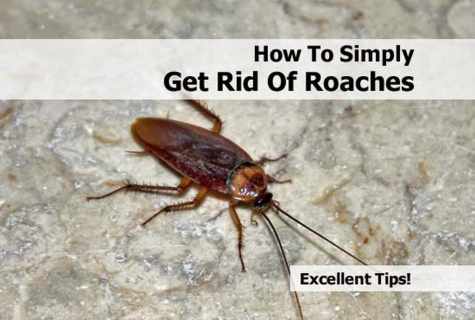 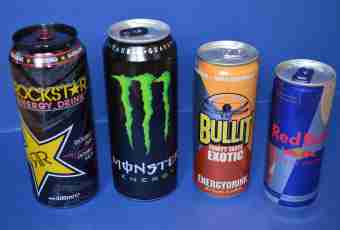