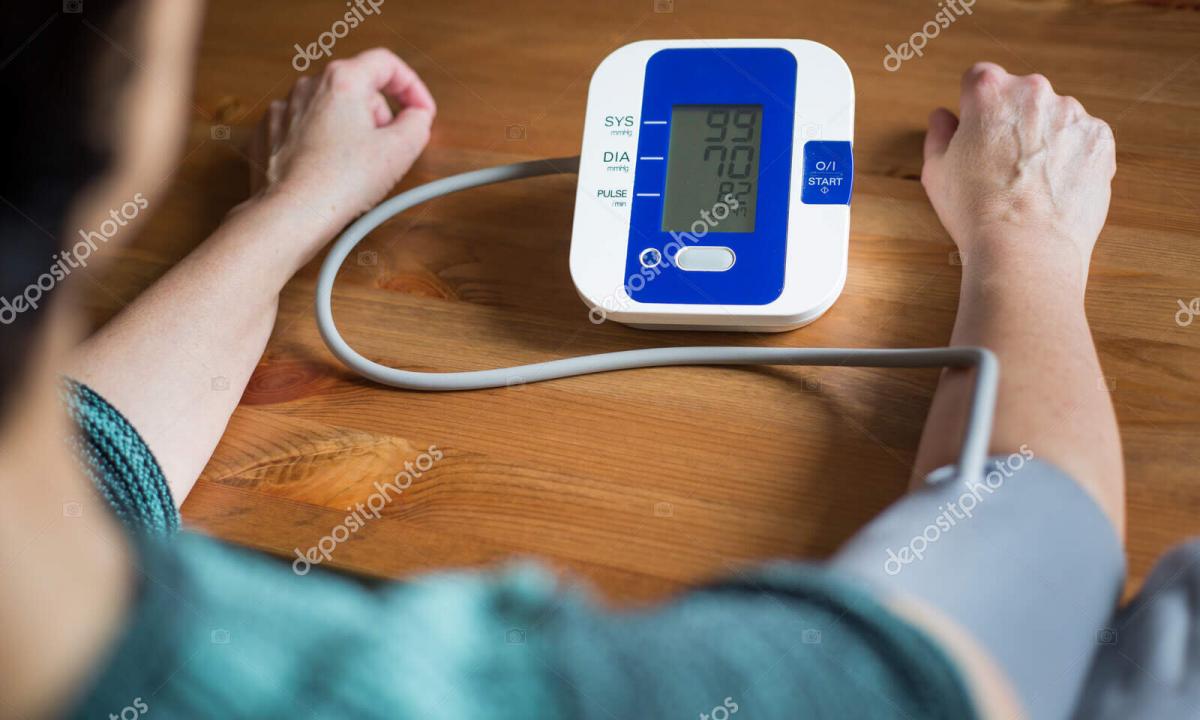 Whether you thought sometime of why in some days you feel deterioration in health and slackness though, it seems, everything occurs as always? Perhaps, you even connected it with deterioration in weather conditions, having noticed that on bad weather diseases become aggravated. However remains unclear, how exactly bad weather is displayed on health. The answer is simple — it is all about action of atmospheric pressure upon the person.

Atmospheric pressure is the force with which air presses on the Earth's surface and also on all objects which are on it. It constantly changes and depends on height and the mass of air, its density, temperature, orientation of circulation of streams, height above sea level, latitudes.

It is measured in such units:

To measure atmospheric pressure, mercury and metal barometers will be necessary.

What atmospheric pressure low, and what — high

Influence of the atmosphere decreases at temperature increase (summer), and increases at its decrease (winter). It also decreases after 12 hours and after 24 hours, and rises since morning and by the evening.

On high points on the Earth's surface presses a smaller layer of air, than on low therefore weight of the atmosphere in such points is less. On the points located closer to poles, the atmosphere presses stronger because of cold. Therefore there was a need to define a reference point. As norm it is considered to be an indicator at sea level and width 45 °.

It is only possible to tell that for the specific person that level will be optimum that is norm (taking into account height above sea level and other factors) for the area in which he lives.

Influence and interrelation with a human body

Near ¾ the population of Earth are meteodependent and react to decrease in atmospheric pressure deterioration in health. Meteodependent people feel fluctuation of a mercury column when it is about 10 mm.

Important! On each person presses on average from 12 to 15 t of air which does not crush people because in us there is an air pressing with an equivalent force too.

Video: influence and interrelation of atmospheric pressure with a human body the State of health worsens because air in the person seeks to enter balance with air around it and comes out a body. Therefore in space where there is no atmosphere, without space suit the person will come out all air.

Liquid begins to boil in the presence of air resistance at +100 °C, at its weakening temperature goes down. If to rise by height of 19,200 m above sea level, blood in a body will begin to boil.

We advise to esteem how to lower pressure.

Gravity of the atmosphere decreases before deterioration in weather conditions, it is shown at the person by the following symptoms:

The mechanism of influence of the lowered gravity of air is shown thus:

We recommend to esteem how to get rid of a depression and a headache.

Whether you know? Blaise Pascal counted that the mass of all atmosphere of Earth is 5 quadrillion tons.

What to do with a low atmospheric pressure

Most often problems with meteosensitivity arise at the people with an excess weight leading a sedentary life and incorrectly eating.

According to it it is recommended:

Whether you know? If the atmosphere of Earth disappears, air temperature will become -170 °C, there will be no sounds, the sky will become black.

Thus, the indicator of the lowered atmospheric pressure will be a miscellaneous for inhabitants of different areas therefore the optimum indicator for all does not exist. Decrease in gravity of air has an adverse effect on health of most of people therefore such indicators should be traced attentively. To reduce negative influence, in such days it is necessary to conduct quieter and a healthy lifestyle. 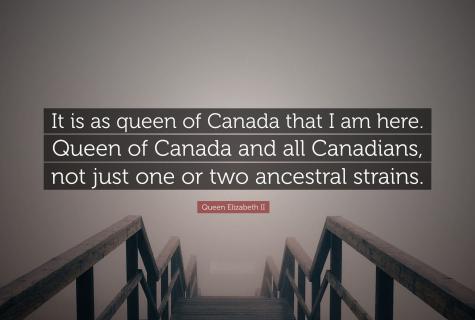 What it is better to build the house of? 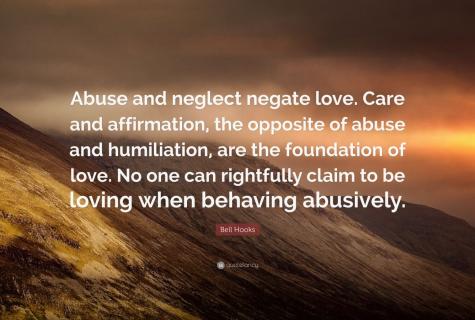 Whether the geyner is mean to health" 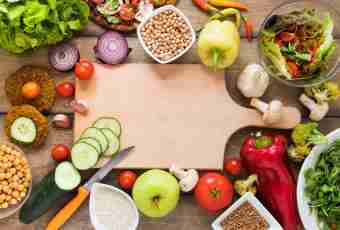 6 products which can be eaten before going to bed

How to avoid pimples before periods 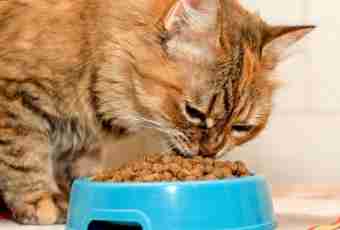 How to transfer a kitten to a dry feed 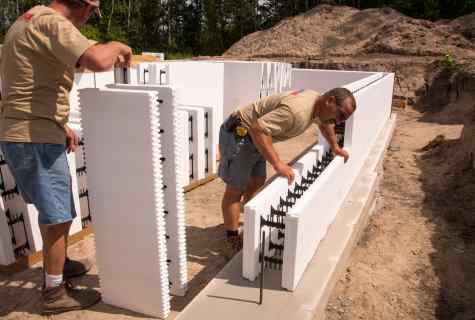 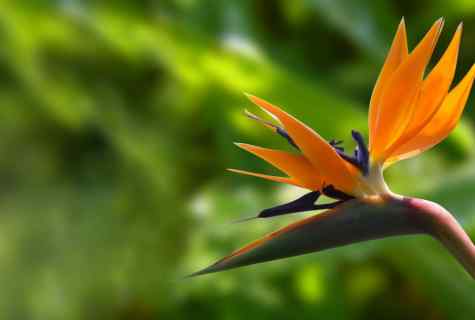 How to look after strelitzia that the flower has blossomed 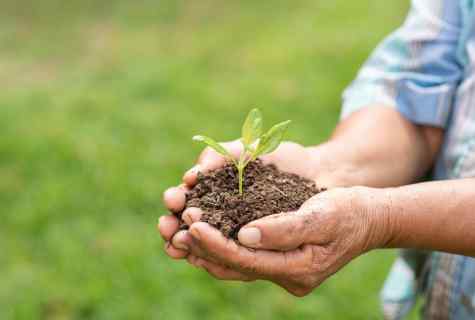 How to fertilize the earth