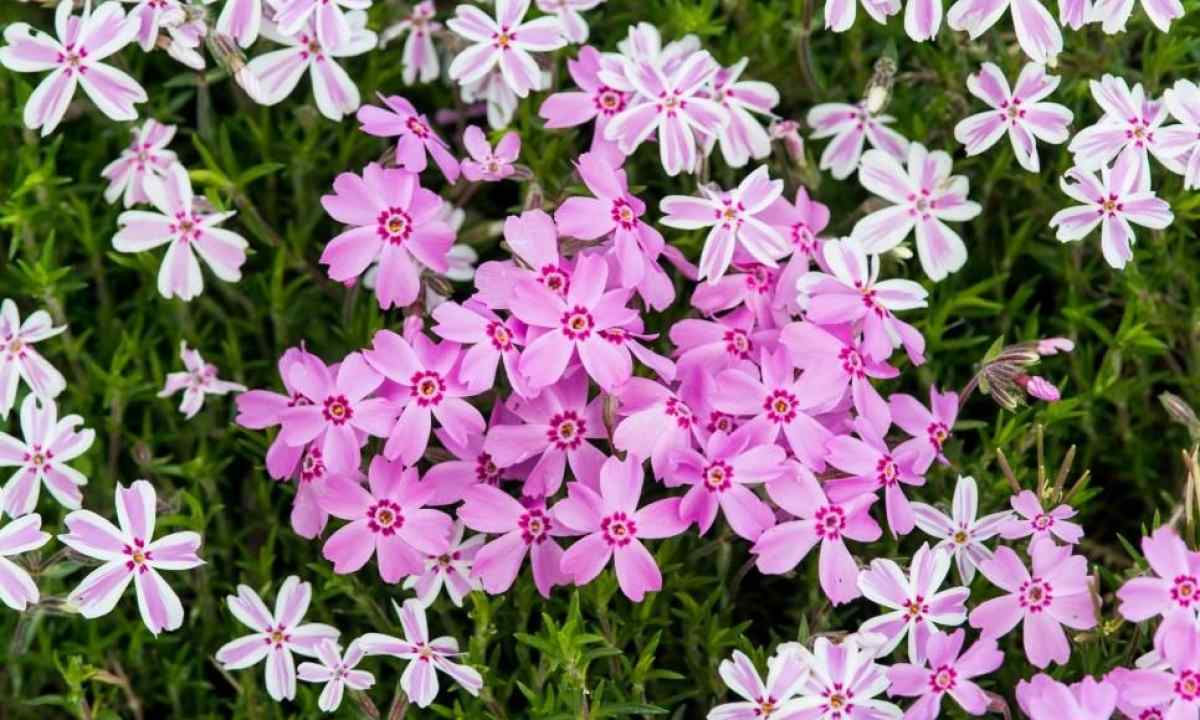 Advice to gardeners: when to plant phloxes

Phloxes put in the early spring when the soil thaws and becomes suitable for processing, or in the first half of August that saplings have managed to take roots before frosts. For landing it is the best of all to choose well lit sites, phloxes can be grown up also in shady places, but in this case blossoming will not be abundant.

Preparation of the soil

For successful cultivation of phloxes it is necessary to pick up equal open area with small bias. The place has to be damp and protected from wind. Glades in parks and gardens, well lit paths and avenues are suitable for these purposes. These plants are not too exacting to quality of the soil, however it has been noted that they develop on soft and nutritious soils with neutral or subacidic reaction better.

In the early spring when snow descends, and the soil will be ready for processing, the sites chosen for phloxes plow up on depth of 20-25 cm. In loamy soil introduce the semi-decayed manure or other organic fertilizers in number of 1-1.5 buckets on 1 sq.m. The dose of organic chemistry should be increased on sour podsolic soils, add bone meal to them (100-150 g on 1 sq.m) and lime (200-300 g on 1 sq.m).

At phloxes the bulk of roots is at depth of 3-15 cm, for this reason the deep seal of organic fertilizers is inexpedient, it can even be harmful. If the soil heavy and clay, before landing of plants it is necessary to bring sand and lime at the rate of 250-300 kg/hectare in the fall, and in sandy soil — clay.

In the first half of May the bushes of phloxes separate so that saplings had 3-4 kidneys and good root system. In August as planting stock use parts of bush with 2-3 stalks, put them together with leaves, cutting off only top. The plants planted thus will blossom the next year. Phloxes place in in advance prepared holes of 25-30 cm in depth on which bottom fill up small layer of sand and stack drainage. The root system of plant is accurately distributed on the surface of the soil. If plants have been covered for the winter with humus, peat or foliage, remove the shelter in the early spring then regularly loosen row-spacings, weed weeds and do fertilizing. The first time bring solution of mullein, bird's dung or dung water during mass growth of stalks. It is possible to use mineral fertilizers - 15-20 g of superphosphate and potash salt and also 20-30 g of ammonium nitrate on 10 l of water. At the beginning of budding carry out the second fertilizing. For mixing of mortar take 20-25 g of mullein, phosphoric and potash fertilizer and also dung water, all components part in 10 l of water. In August, at the end of blossoming of phloxes, they are fed up phosphorus and potassium that promotes accumulation of nutrients. 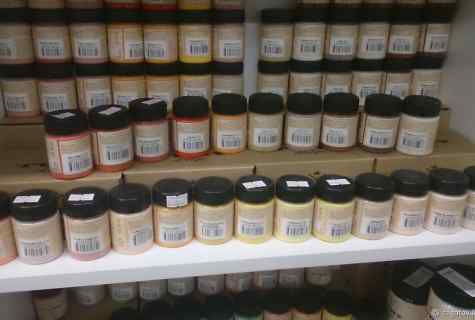 In what difference between vinyl paint and acrylic 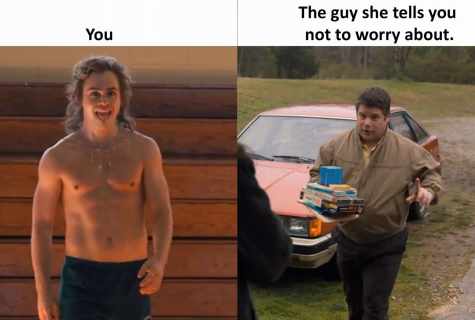 How not to bother the favourite guy 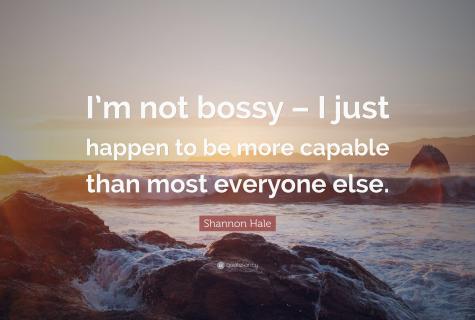 How to force itself not to eat some sweet 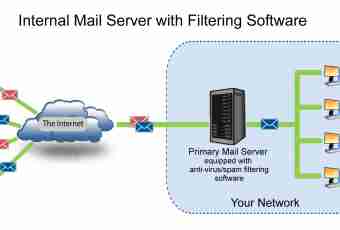 How to configure the outgoing server 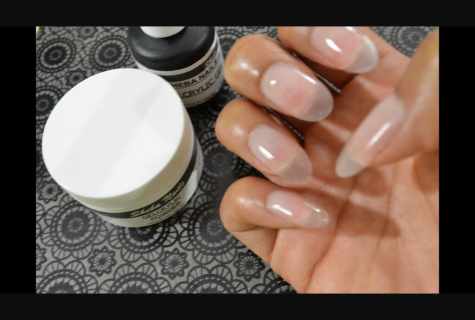 How to do nail extension by gel 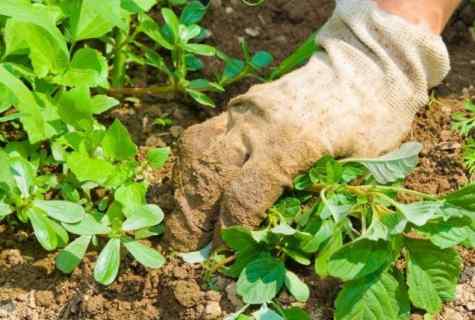 Methods of fight against steady weeds 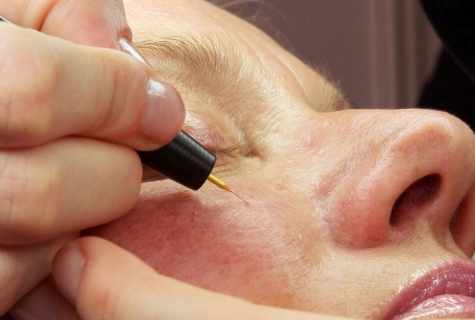 How to remove capillary asterisks 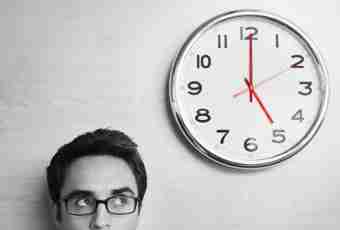 How to find time