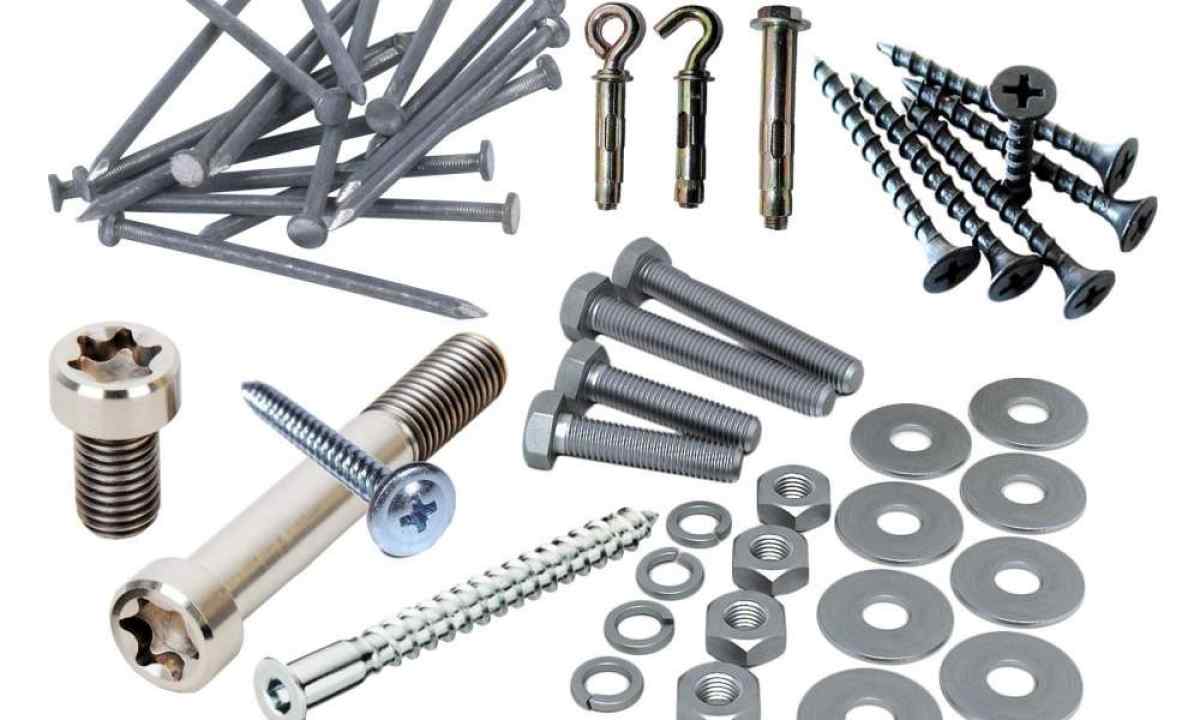 Anchor bolts are important element of construction as allow to hold all built design. For understanding of functions of this construction element it is necessary to understand its principles of work and types.

Principles of work of anchor bolt

The anchor bolt is the fastener used in the bearing basis thanks to what the design becomes stronger. There are three basic principles of work of anchor bolt.

The first principle — friction. Loadings which are perceived by anchor, are transferred to material by friction of the anchor about it. To provide friction, the holding apart force which is created at the expense of thrust of plastic dowel or metal grip is necessary.

The second principle of work — emphasis. The loadings perceived by anchor are compensated by internal resistance forces of material. These forces arise at depth of anchoring and include break and crushing. This principle is applicable for foundation bolts, collet metal anchors and so on. The third principle — pasting or embedment. As well as in case with the principle of emphasis, loading are compensated, but now internal tangent stresses which arise in the field of contact of material and body of anchor. By this principle glue anchors, embedded parts without devices of emphasis and many others work. It is very simple to work with anchors: the opening is drilled, the anchor is inserted and unclenched and fastening element is screwed in. Thanks to it strength connection is reached that is very important in the course of construction.

There are various anchors. The anchor bolt with nut is used for fastening of massive elements, for example, of protections, metalwork to the rigid base capable to collapse under considerable loadings. The anchor bolt having shock thrust is used for different elements which need fastening on rigid base, for example, on masonry or concrete. The anchor with bolt allows to do designs removable, that is to carry out changeable fixture. Despite temporary use, such connection also is very strong. The anchor with ring is applied when there is need to hang up weights to strong material. The steel rope or gate can be such weights. This anchor is used at fixed stationary fastening as to remove cargo and again to load at it it will not turn out. The two-expanding anchor with nut is used when very reliable fixture which can sustain high loadings is necessary. Most often such type of anchor is applied to fastening of metal designs. 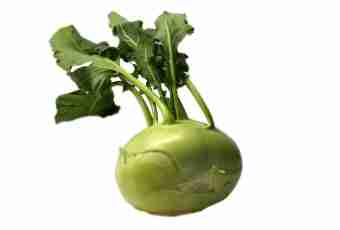 Useful properties of cabbage of a kohlrabi 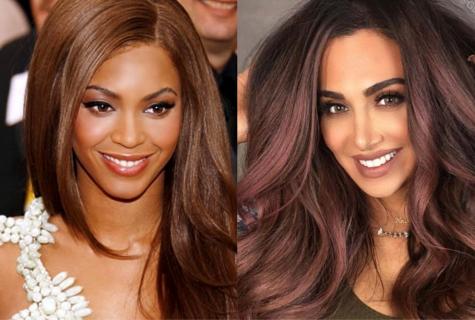 How to recolour hair from black in brown 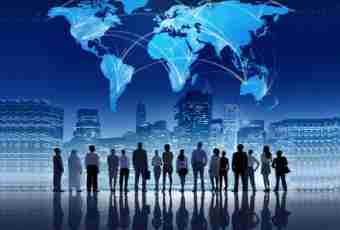 How to create the global block 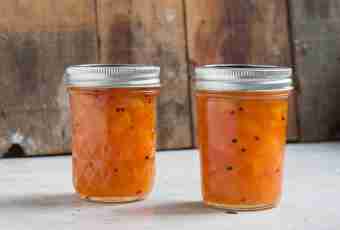 Classical recipe of apricot jam and its variation 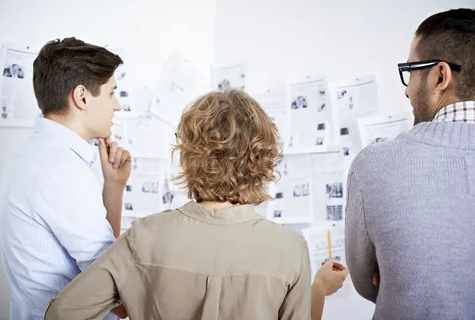 How to grow up to Artemy 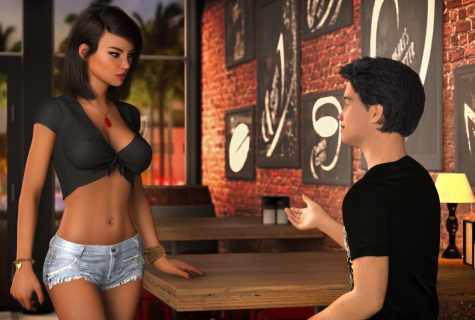 Secret of the sensual relations: how to embrace darling 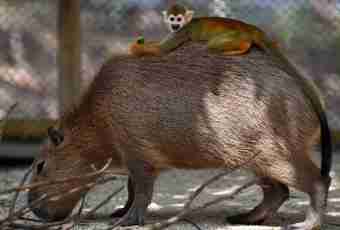 The most surprising animals 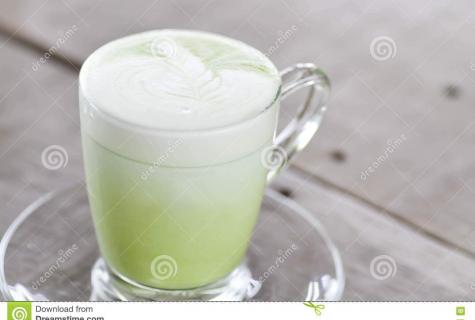