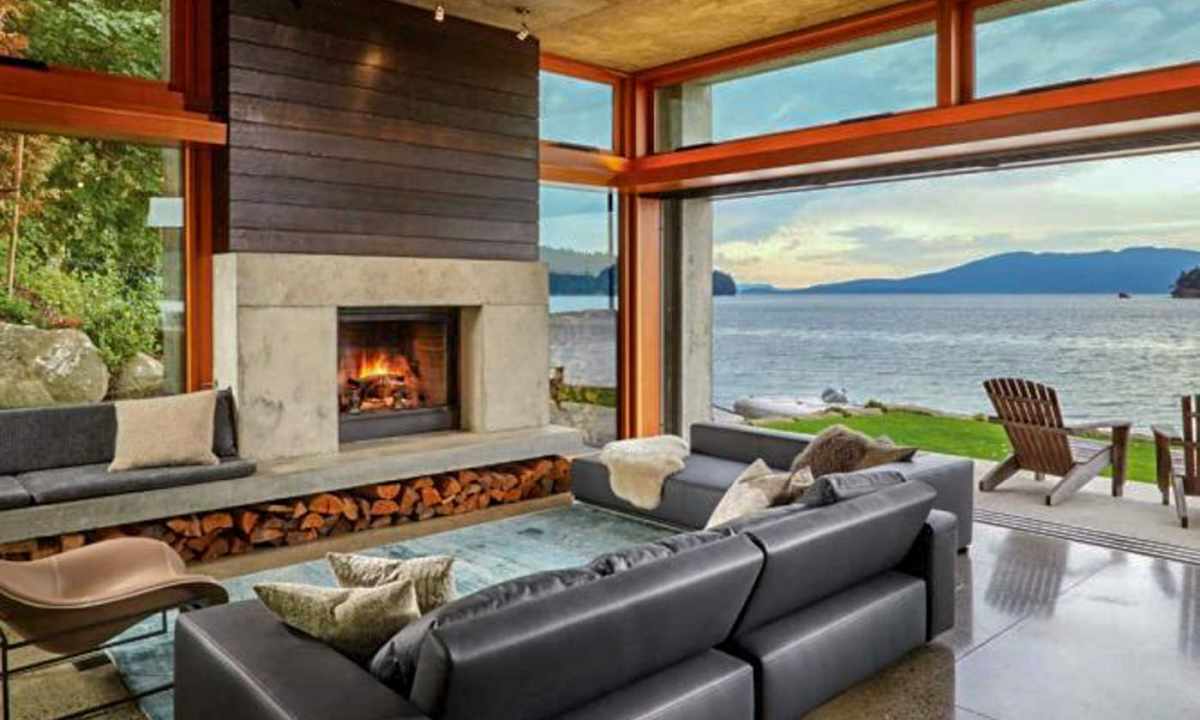 The fireplace in country house has stopped being luxury goods, having turned into the true requirement. How to spend a good time at fire, to dream of something personal, observing as tongues of flame dance. What is characteristic, the fireplace which even is not burning – and that forces living room interior where it is placed, to look especially. Especially, modern fireplaces – at all not the same that fireplaces of the beginning of the 90th. Not to mention the terrible number of kilograms which then had to sustain load-carrying structures of the house, and about flues.

Flues when fireplaces have only come to our market, have been laid out mainly brick whereas in the West many years they were designed only from the facilitated materials. Today the best of them are or ceramic, or from "stainless steel" with heater (so-called "sandwiches"). These materials are so light that can directly be mounted on wall or overlapping (the running meter of brick flue weighs about 700 kg, and facilitated – about 10 kg). In inverse proportion to load of load-carrying structures reliability increases and mounting of fireplace in country house becomes simpler.

If to tell about fire safety, then and here considerable shifts: for example, there was basalt cotton wool, irreplaceable where high-temperature elements have contact with potentially combustible sites. But still there are absurdities. One of them – CONSTRUCTION NORMS AND REGULATIONS of the 50th years: follows from them that the distance from tree to combustible parts has to be not less than 38 cm (that was once fair for country furnaces), and, for example, in France this digit is twice less.

The separate word is deserved by the modifications which have comprehended doors of fire chambers: modern producers often try to give them the broken form for improvement of panorama, or supply with the glass-ceramic lift mechanism. And there were still original materials allowing to reach the greatest heat emission. For example, thanks to "pottery stone" the fireplaces hold heat within 36 hours.

The large role in promoting of fireplaces for the house is played also by new variations of design - from the classical strictly verified samples to urbanistic stylistics of high tech and traditional minimalism. The ethno-style is popular among domestic designers. In this case at the device of fireplaces in houses the domestic tufa, small shell rock, light sandstone, sometimes - chipped marble are used.

Though interest in stone will never be gone, facings from it strengthen such interesting and clever game of flame, kind of involving in it and the contemplator. Simple lines, the soft warm light proceeding from material, laconic simplicity of forms or strict adjustedness of proportions let know that the fireplace design in the house was created by professionals.

The separate subject is deserved by handmade tiles. One of the best producers - Kaufman Keramik (Germany); he allows to choose that combination which will make your house fireplace unique from more than 100 shades and 3000 forms. Unless 20 years ago similar was possible? 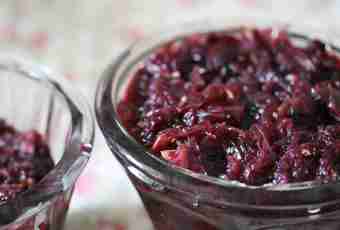 How to make rowan jam not bitter 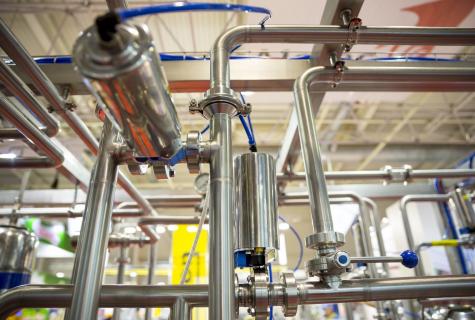 Whether ultra heat-treated milk is useful? 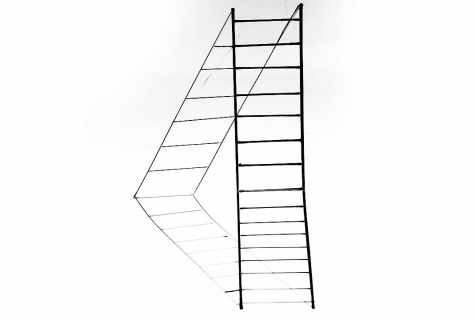 How to draw ladder 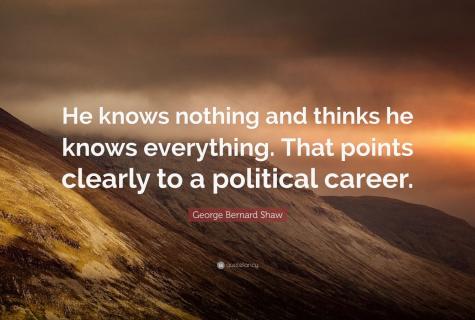 How to have a rest budgetary - life hack 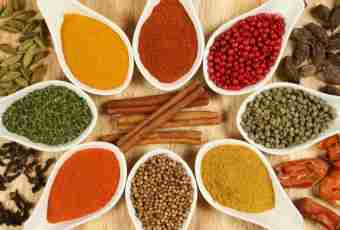 The most useful spices 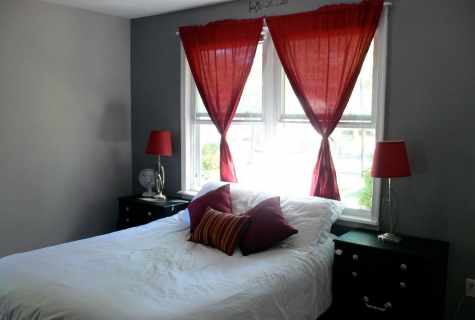 What color there have to be curtains in the red room 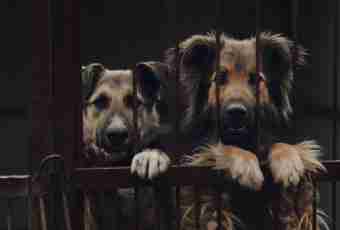 As there takes place the exhibition of homeless animals 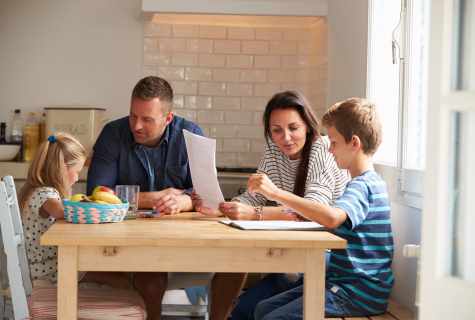