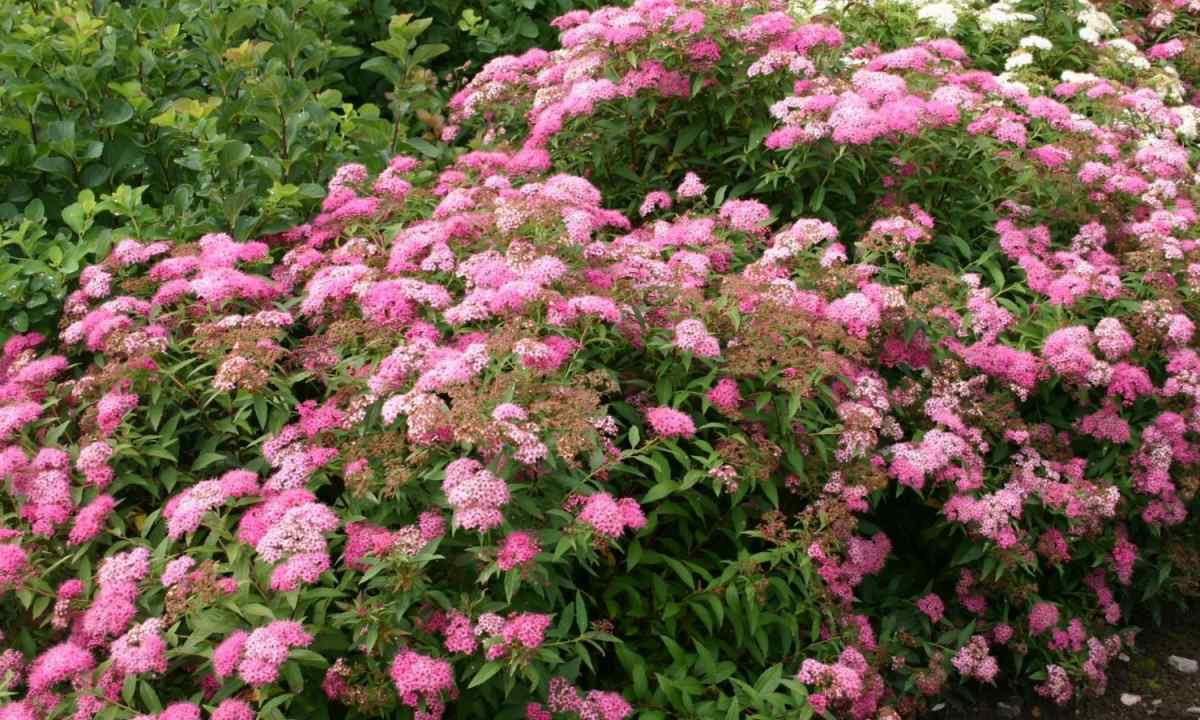 Spirey – the ornamental blossoming shrubs of family of the Rose family differing by the form and size. In Russia they are known as meadowsweet. Spirei changes, shanks and division of bush breed.

It is appreciated Spirey by gardeners variety of forms of bush, abundant and long blossoming. Having picked up different types, it is possible to achieve continuous blossoming all summer. Early-flowering bushes blossom in May, further they are replaced by the types blossoming in the summer and pleasing with blossoming till the cold weather. They can be used in beds, jobs, for creation of green hedges. Flowers of meadowsweet have gentle aroma, are suitable for cut.

The most widespread way of reproduction – cherenkovaniye. It is possible to part with such method any kinds and grades, and the received planting stock completely inherits maternal qualities.

For cherenkovaniye choose one-year semi-lignified escapes without damages. It is possible to implant them in the summer, but it is better to do it in September − in the fall more precipitation, there is no heat − the sapling will take root easier. Cut off pryamorastushchy horizontal escape, cut it on shanks, of 15−20 cm that on them there were 4−5 leaflets. From each chubuk remove the lower leaf, top truncate half to reduce the area of evaporation.

Kill them in Epin or Energen's solution for 12 hours (proportions are specified on packing), it is possible to replace growth factor with aloe juice. Opudrite the lower cut korneobrazovaniye stimulator – Kornevin or wood ashes. Prepare boxes with the substrate consisting of equal amount of sand and peat water and land in it shanks at an angle in 30−40 degrees, having buried at 2 cm. Slanting position of saplings stimulates development of roots from interstice. Put container with shanks in shadow under krone of trees. Cover chubuk with film or glass jars, look behind them if there are hot days – water and spray. With approach of frosts box to prikopayta, remove film, fill up saplings with foliage, cover with box. In the spring as soon as snow thaws, remove the shelter, plant young plants on beds. Spirey can implant at the end of February beginning of March, put planting stock in boxes and hold on windowsill, and with approach of heat land on the constant place. This troublesome method, it demands constant watering and sprayings 2 times a day, but survival percent at such reception very high. Further leaving consists in regular waterings. To reduce waterings, zamulchiruyta the earth under saplings. If on the site poor soils – to Spirey feed up mineral fertilizers. 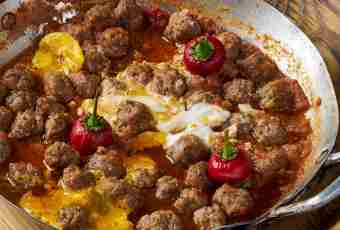 How to prepare a kyufta 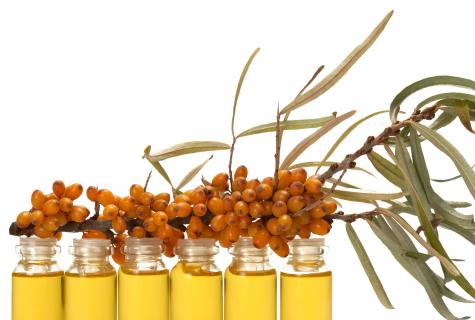 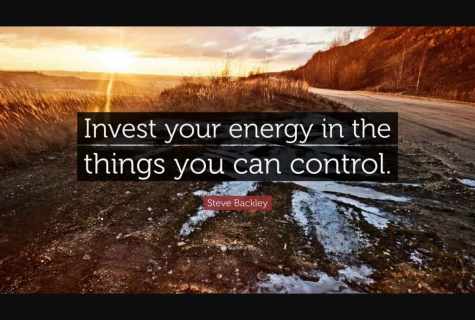 The most certain ways to win against cellulitis 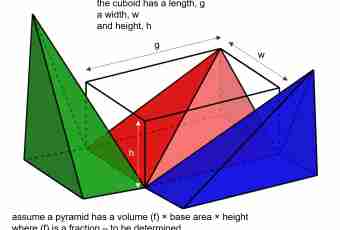 How to calculate cube volume

How to achieve natural hair color 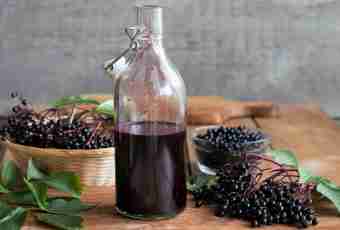 How to make fruit liqueur from a chernoplodka 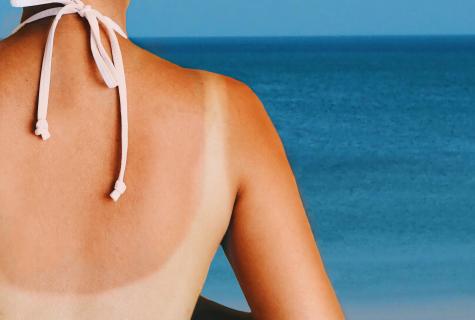 How to get rid of strong suntan 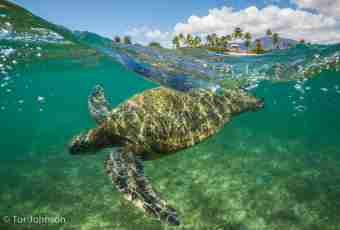 How to make the island for a turtle