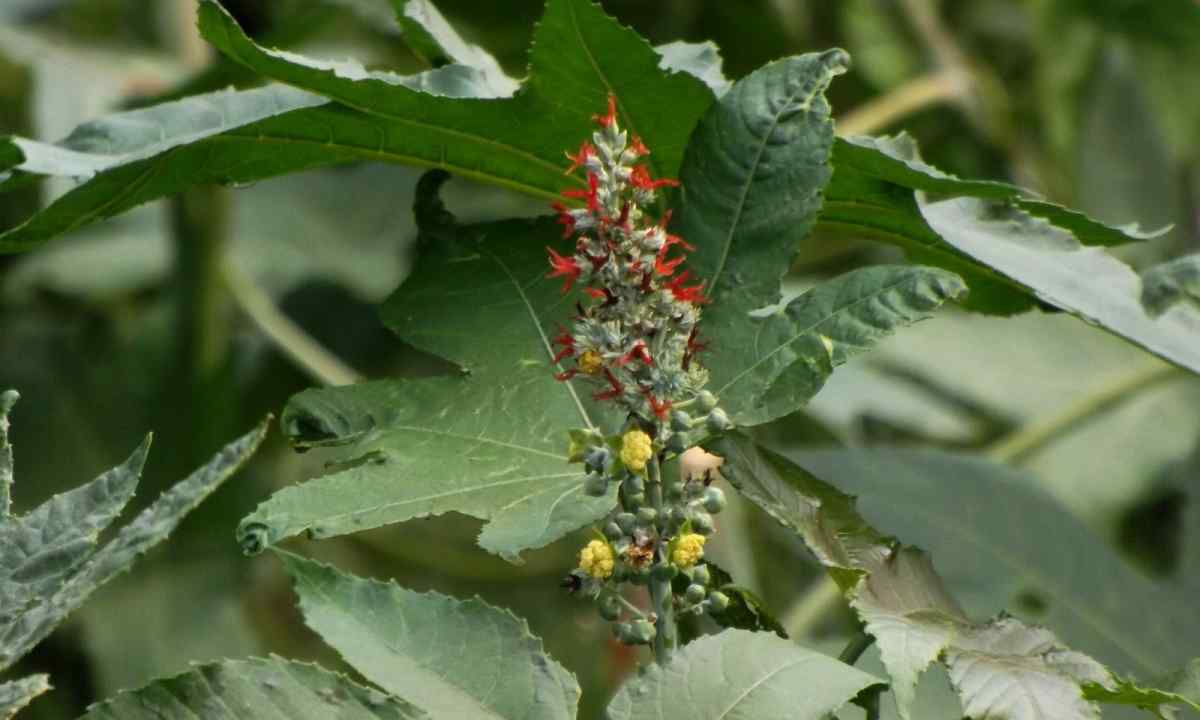 How to grow up castor-bean tree

The castor-bean tree is known since the most ancient times, seeds of this plant found in tombs of Pharaohs, its images decorated walls of temples in Thebes, it is mentioned in many literary works by Egyptians, ancient Greeks and Romans. From seeds of castor-bean tree receive known in cosmetology and medicine castor oil. Also this magnificent plant for decoration of your garden and flower bed, it reaches the huge sizes only for one summer. And leaves and flowers of plant are very decorative.

1. The castor-bean tree is grown up from seeds through seedling. Seed seeds in February or March. As cover quite thick, they should be skarifitsirovat. Rub slightly abrasive paper or nail file. It is also possible to wet seeds for day or two before landing.

2. Put one or two sunflower seeds in pots for seedling. It is possible to cut off for this purpose upper part of plastic bottle, and in the lower part to make openings that water did not stand. The earth can be used normal of your garden. Fill the soil on half of capacity, put sunflower seed on the earth and fill soil from above approximately on five centimeters.

3. Put pots on solar window, the castor-bean tree loves light. Water it is abundant, but you watch that water did not stand in pot. In week there have to be shoots. And by then, when it will be necessary to land them in soil, the created sapling will grow.

4. Plant saplings to the open ground in June when the threat of frosts passes. Dig out pole of 50х50 centimeters on bottom fill drainage (a little beaten brick) and humus, then fill the garden earth.

5. Carefully take out sapling from pot and pass it in the prepared pole. Fill up the rest with soil and stamp it around plant. It is abundant water with warm water. It is not necessary to water castor-bean tree with cold well water or from under the crane.

6. Grow up castor-bean tree in the solar place though this plant unpretentious and can grow also in half-shade. Best of all it looks in single landing or on the flower bed background. If you grow up castor-bean tree in shadow, then at it will be large green leaves, and in the solar place the leaves will get red shade and will be a little less. But anyway this remarkable plant will give to your flower bed beautiful and solemn air.

7. In the fall surely collect seeds. As soon as the seed box becomes brown and dry, it is signal that they have kept up. Thus, you will be able to grow up so much planting stock how many want. 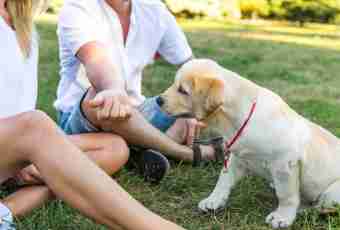 To the beginning dog breeders: 7 main rules of care for a dog 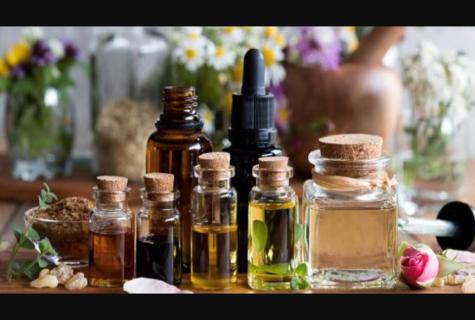 Fir oil: what it is applied to that treats how to use 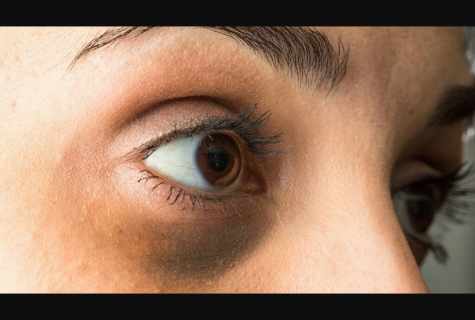 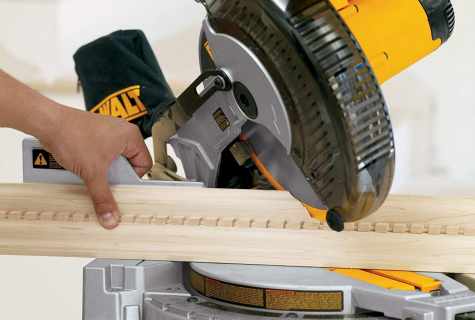 How to choose cloth for the fret saw 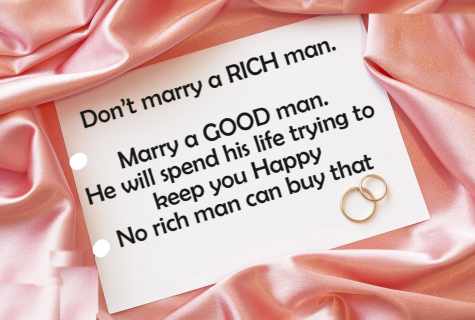 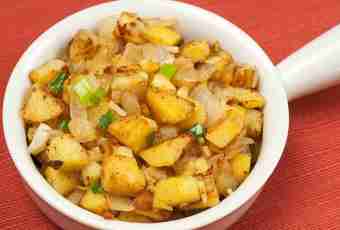 What to prepare from small potato? 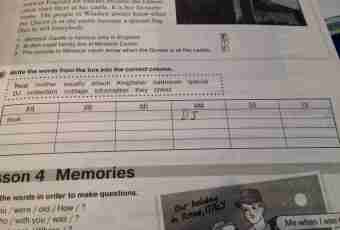 How to change the name of a box 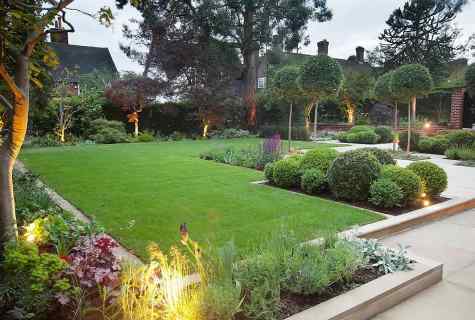