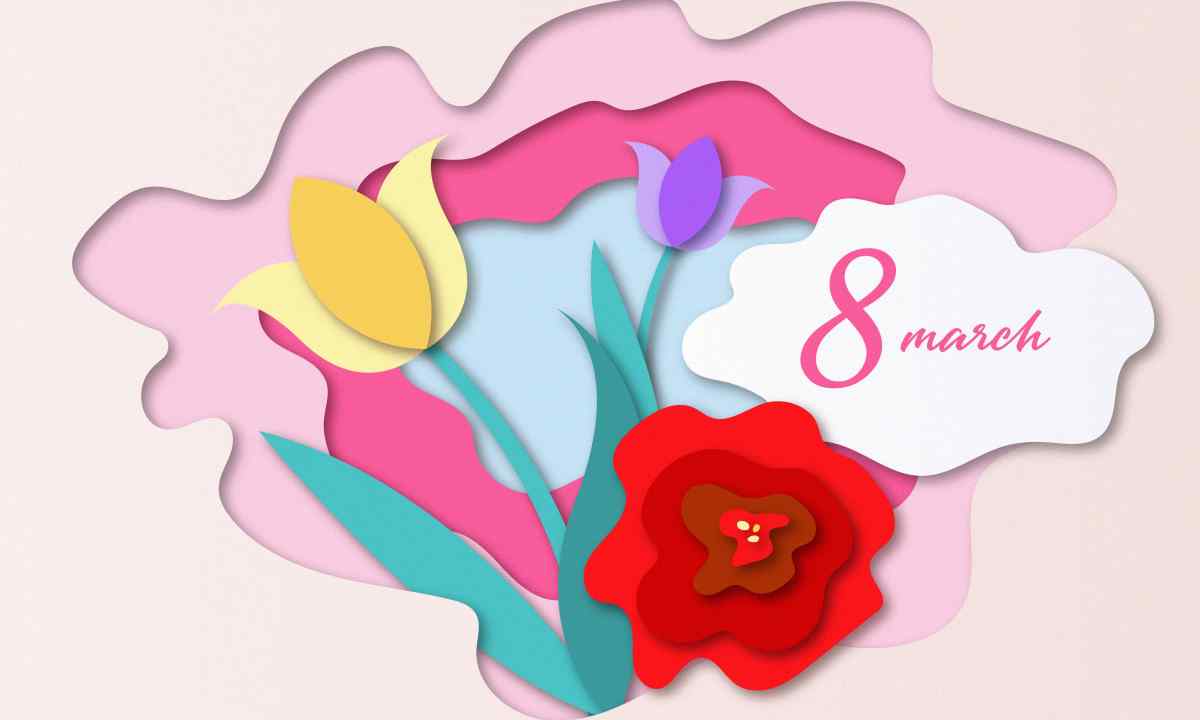 How to grow up flowers by March 8

Having applied number of the agrotechnical receptions called distillation it is possible to receive the blossoming plants at all seasons of the year. However, if you have decided to present to the relatives for March eighth with own hand grown up tulips, it is necessary to be engaged in preparation even in the fall.

1. For distillation usually recommend to use large healthy bulbs of tulips of the class "Simple Early", "Triumph" and some grades of class "Darvinova hybrids". Popugayny, late terry and liliyetsvetny grades, despite their decorative effect, are not suitable for distillation.

2. The bulbs of the tulips intended for distillation which are dug out of the earth are stored in the dry place with temperature ranging from twenty three to twenty five degrees. By August temperature is lowered to twenty, and by September – to fifteen degrees.

3. At the end of October or the beginning of November of bulb it is necessary to place in substrate. In this quality mix of the garden earth and sand, clean sand or perlite is used. For distillation, as well as for normal cultivation of tulips, soil with neutral reaction is necessary.

4. Fill layer of earth, ten-fifteen centimeters thick, in box or pot. Place bulbs in capacity, keeping between separate plants distance about two centimeters. Slightly press tulips into substrate and powder with layer of the same mix so that bulbs have been completely closed.

5. Water tanks with tulips. If bulbs after watering have seemed over the surface of soil, powder them with soil mix. Remove box to the dark place with temperature from five to nine degrees and air humidity about eighty percent. Periodically water capacity with bulbs, without allowing soil to dry up.

6. At the end of December the tulips will need fall of temperature to two-three degrees.

7. At the end of the first week of February transfer box with tulips to warmer place. Within four days you hold plants at temperature about fifteen degrees, having covered them from light.

8. Four days later it is possible to lift temperature to eighteen degrees and to use the fluorescent lamp for additional lighting. Every day tulips should be watered.

9. The flower growers who are engaged in distillation of bulbous plants recommend to reduce air temperature indoors with tulips after buds begin to be painted. If the box with flowers costs on windowsill, it is possible just to move up it slightly closer to glass. It will help to prolong blossoming term.

10. The cut-off tulips can be stored about a week if to put them in container with cold water and to hold at temperature from one to four degrees. It is possible to prolong storage life of flowers, having taken out them together with bulb from the earth, having turned in dense paper and having placed in the dark place with temperature about one degree. 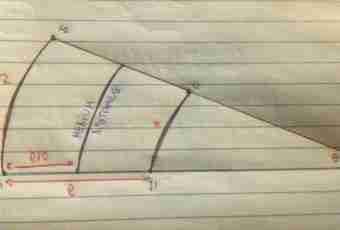 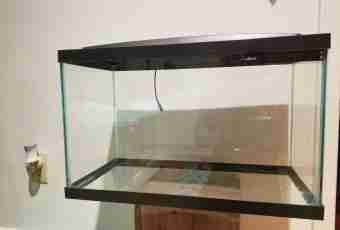 How to make lighting for an aquarium 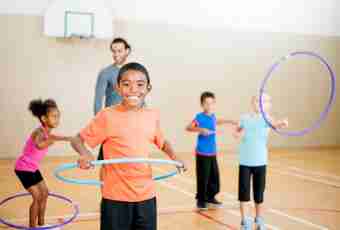 What sports are useful at scoliosis at children 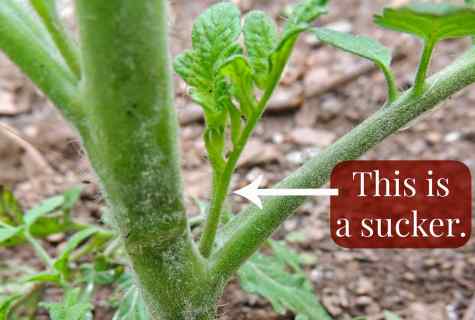 When to tear off the lower leaves at tomato 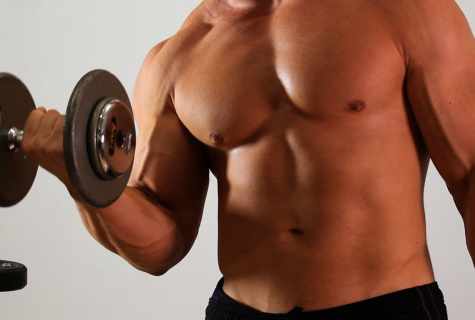 How to swing bicepses without dumbbell 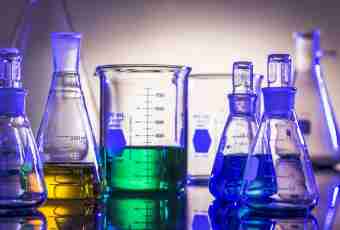 How to solve chemical reactions 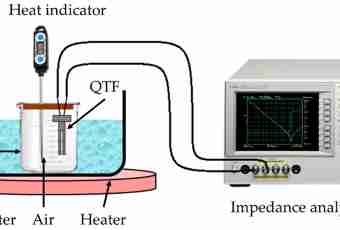 How to find weight, knowing density and volume 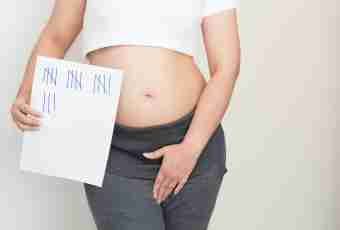 How to define day of pregnancy