"The Mongolian dwarf" is the amateur grade of tomato enjoying special popularity at gardeners of Siberia and Transbaikalia. It is received by landowners from Novosibirsk, however in the State registry of the Russian Federation it is still not included because of what the planting stock is not made by well-known companies. It is almost impossible to find in shops for gardeners seeds of "The Mongolian dwarf", however they are actively sold on the Internet and in the markets by amateur gardeners.

Characteristic and distinctive properties of grade

"The Mongolian dwarf" considerably differs externally from usual to gardeners of tomato bushes. In height he reaches only 15-20 cm, and here in width "Dwarf" can expand quite strongly. The main stalk - silnovetvyashchiysya and polegayushchiya, on it is formed great number of stepsons. However they are not recommended to be deleted as on these escapes huge number of fruits is formed. It is not required to tie up these tomatoes, they creep on the ground, increasing big bush (in width it can reach 1 m).

The grade belongs to superearly and enters fructification at the end of June. Thanks to this feature he is practically not surprised phytophthora as the bulk of fruits ripens prior to the beginning of autumn rains.

Fruits are painted in bright red color and have rounded shape. In spite of the fact that bush low, tomatoes quite large (their weight averages 200 g). Period of fructification of grade stretched. Tomatoes appear prior to the beginning of frosts. "The Mongolian dwarf" yields stable harvest even under not really favorable conditions thanks to what it is suitable for cultivation in zones of so-called risky agriculture: in Siberia, in the Urals and in the Far East.

To receive strong saplings, begin crops of seeds in the third decade of March, to land planting stock of "The Mongolian dwarf" prior to the beginning of April (20.03 - 5.04 are considered as the most optimum terms of landing). It should be noted that seedling of tomatoes of "The Mongolian dwarf" in comparison with others small. It is not sign of shortage of nutrients or symptom of any disease, it is high-quality feature of "The Mongolian dwarf". As it was already told, in adult state the bush grows only to 15-20 cm, and then escapes are bent and begin to creep on the ground.

Plant saplings of "The Mongolian dwarf" to the open ground only after the threat of frosts passes. However it is quite possible to make it for several days earlier. If to cover bed agorovolokny or polyethylene film, then "The Mongolian dwarf" without problems will sustain short-term cold snap.

Place holes under landing at distance of 0.8-1 m from each other. Expanding, stepsons creep on the ground therefore "The Mongolian dwarf" needs a lot of space.

Add superphosphate (10 g) and humus handful to each hole. Then water pole and put sapling, having it under inclination. Then powder with the earth backs together with part of stalk and once again humidify landings.

Then you make moistening of "The Mongolian dwarf" at once after drying of top soil and mulch soil straw or new-mown grass. The gardeners cultivating grade recommend not to allow difference of humidity as it can worsen quality of tomatoes (they will become watery and tasteless).

Pasynkovaniya and garters tomato "The Mongolian dwarf" does not demand, and here large amount of nutrients to it, as well as to other vegetable cultures, it is necessary. To provide power supply to tomatoes "Mongolian Dwarf", carry out several fertilizing during the season. The first - in 2-3 weeks after planting of seedling, the second and third - when maturing fruits. The best fertilizers for "The Mongolian dwarf" are solutions of wood ashes (200 g on 10 l) and infusions of mowed grass.

Comments of gardeners on "The Mongolian dwarf"

Comments on "The Mongolian dwarf" quite contradictory. Some gardeners delighted with plant, calling it tomato for lazy as care for it very simple, it is not necessary to pasynkovat and tie up. Others believe that the productivity and tastes leave much to be desired. Perhaps such disagreements happen because the planting stock of "The Mongolian dwarf" is made only by amateur gardeners and small firms therefore often for popular grade give other determinant copies. If on packing photo you see the tied-up bush, know that you are offered by seeds of other grade. Feature of "The Mongolian dwarf" that its escapes grow to only 15-20 cm, then are bent and begin to creep on the ground, forming peculiar pillow.

Collecting and storage of harvest

Fruits of "The Mongolian dwarf" do not differ in special sweet, but they have the expressed tomato taste and are good in salads and ​​ preservation. Do fine preparations, tomato juice and ketchup of them. Fruits are suitable for thermal treatment, they can be used for suppression with other vegetables and preparations of sauces. 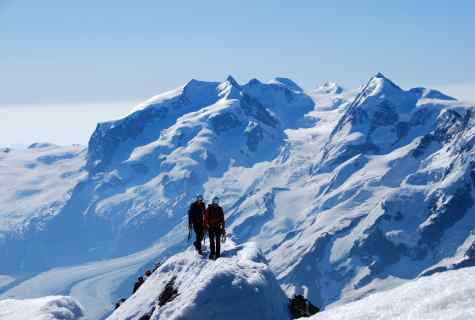 How to build the Alpine hill most 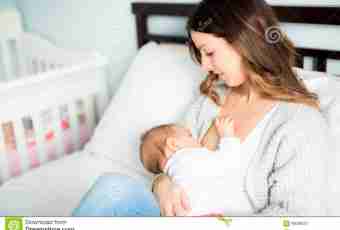 We mold from plasticine with children of animals 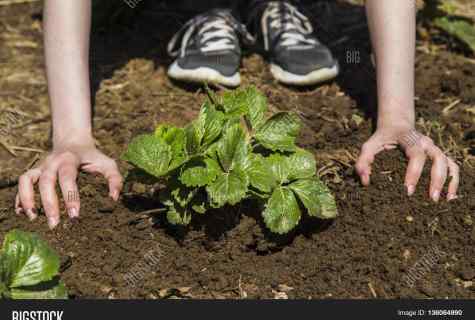 Than to fertilize strawberry in the spring for the best harvest 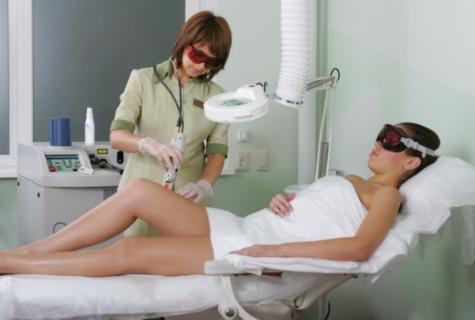 Pluses and minuses of laser epilation

How to choose bed 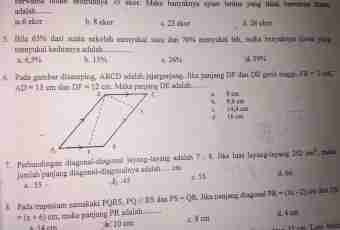 How to calculate diagonal length 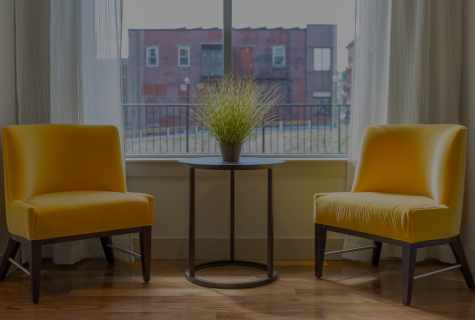 How to create cosiness 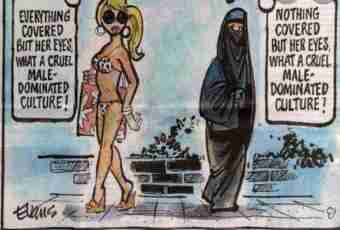