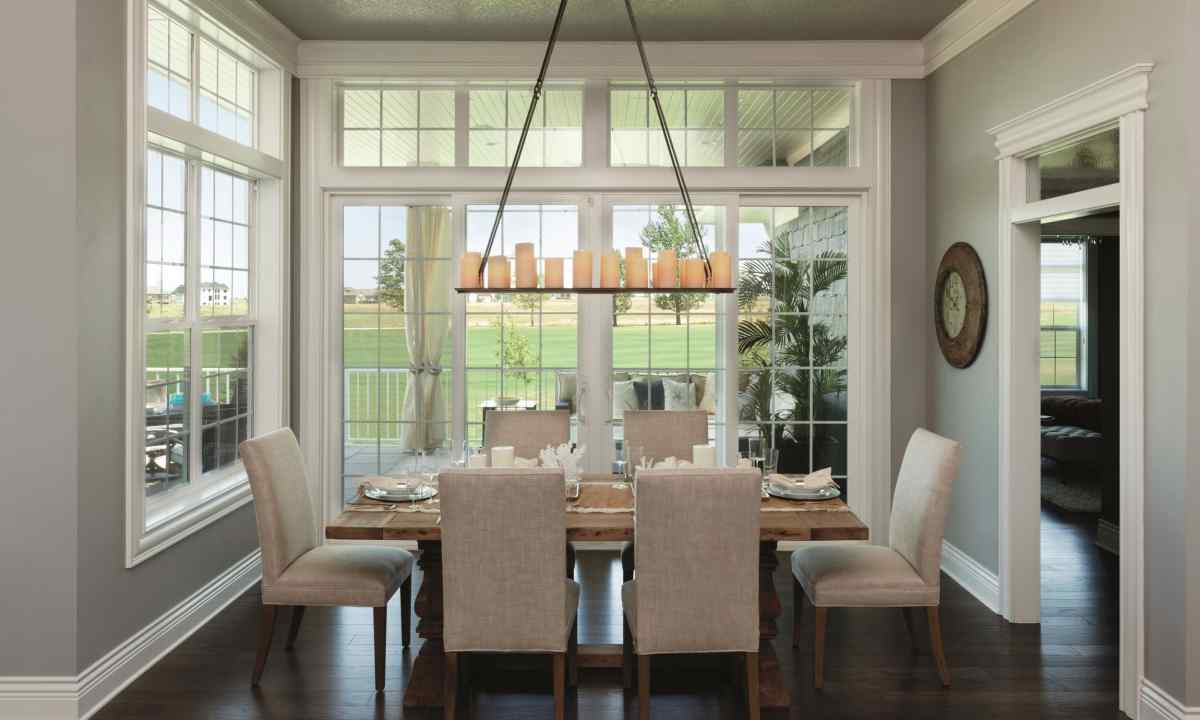 How to make the French window

The French windows have for the first time begun to establish in houses at the end of the 17th century – their huge window openings occupied almost all wall, as much as possible lighting rooms at open shutters. Today the French windows in advanced look are very popular, however many people do not know how they can be established.

1. The French windows are ideal for country houses or cottages with beautiful view from window – magnificent landscapes in huge window openings create indoors the unique atmosphere. This type of windows for installation in the glazed gardens is very popular or on terraces – at the same time you should not worry for their integrity as the French windows are rather strong. If desired they can be established between the room and balcony, however it is possible, only if the wall is not bearing.

2. By means of the panoramic French windows occupying all wall from ceiling to floor, any room becomes much lighter and as much as possible extends at the expense of visual impression. At their installation it is important to consider several important nuances – so, the glazed space should not occupy more than 10% of all room space, and at installation of such window on load bearing wall the re-planning will be required. Shutters of the French windows work at special reliable systems, and the accessories for them are delivered qualitative and strong.

3. Most often the French windows establish between balcony and the room therefore first of all it is necessary to execute dismantling of the balcony block and to change wall geometry for future window opening. At other arrangement of window, no dismantling, respectively, is required. Fixture of frame of the French window should be carried out separately – however, as well as fixture of shutters to it.

4. After preparation of window opening, the frame of the French window which at first is leveled is inserted into it and only then it is fixed. As the systems of such windows are calculated on high loading, it is necessary to observe 10-20-millimeter gap between aperture of wall and balcony door. After that, the window block fastens strong dowels which are used on its perimeter much more often than at installation of normal windows. It is connected about need to correctly distribute the weight that subsequently has not warped frame. At the last stage the joints between the window block and wall fill with polyurethane foam and delete its remains before hardening not to break thermal insulation. Then joints pressurize waterproofing tapes and the French window is ready. 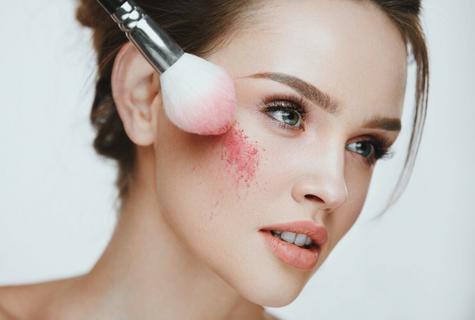 How to make make-up with spangles 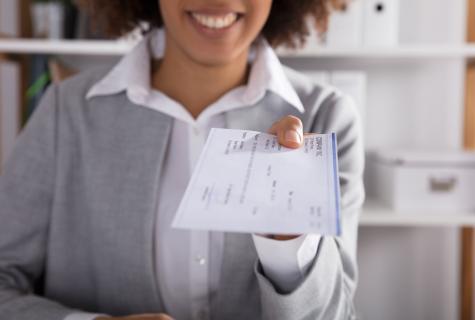 How to achieve salary increase? 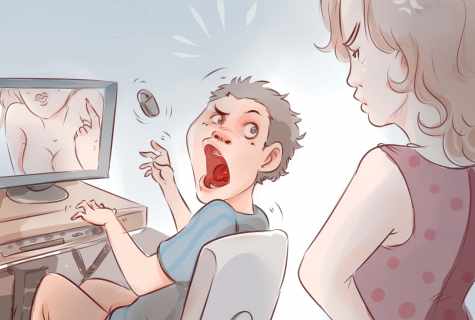 How to force the guy to appreciate the girl 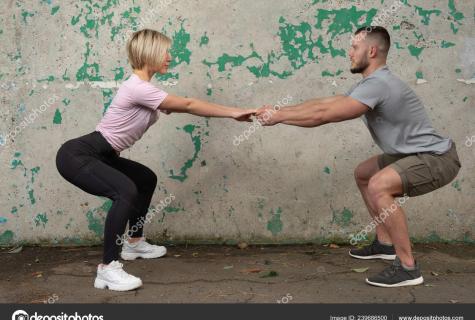 As it is correct to do deep squats 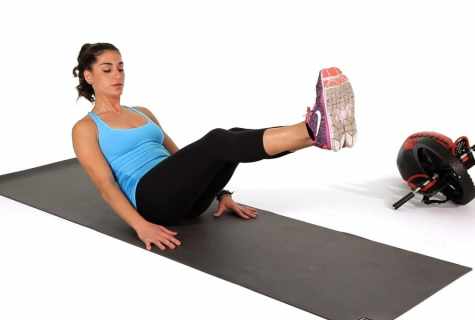 What exercises to do for the press