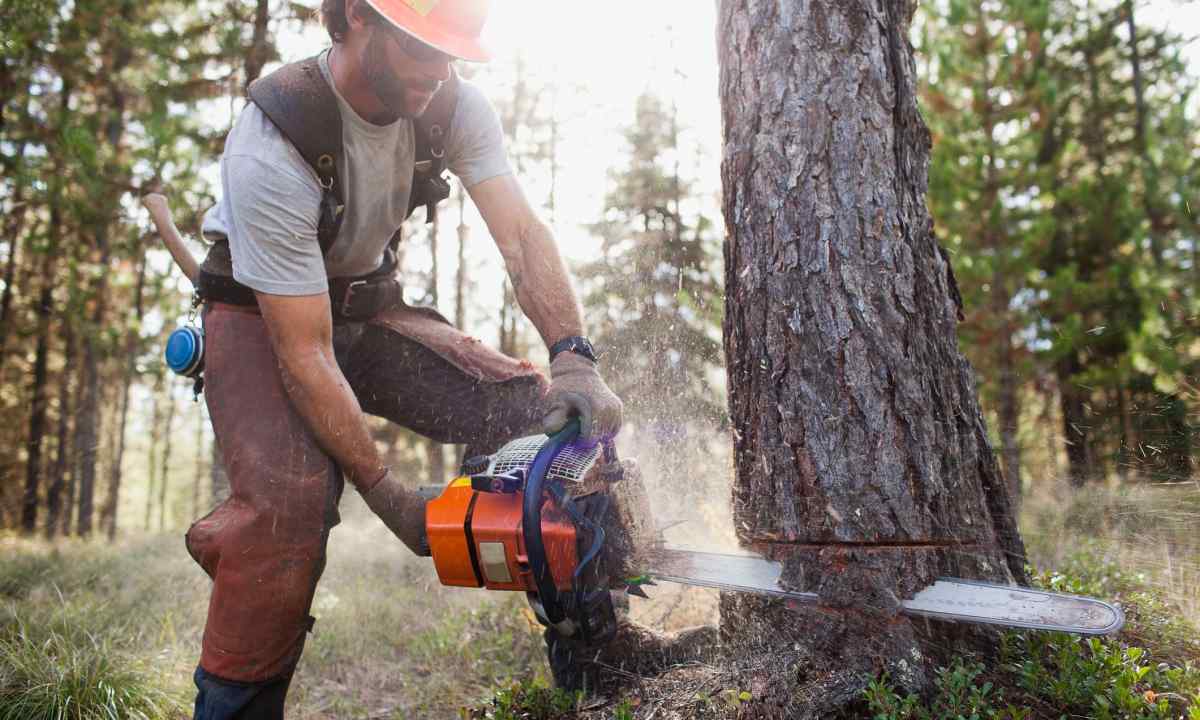 The wood structure of country house or bath, perhaps, is not so durable as it brick construction, but is more favorable from the ecological point of view as building walls well "breathe". Construction begins with construction of felling. To make felling not too difficult if you have skills of work with the carpenter's tool and you observe certain sequence of actions.

1. If you have no considerable experience on construction of timber structures, begin with construction of the felling collected "in claw" 6х8 m in size. Such sizes of future house are quite compact, but allow to plan internal space of all rooms conveniently. Having received skills, you will be able to make further wood structure of any desirable form and the sizes.

2. Before building felling, establish temporary linings on the flat platform. It can be scraps of logs or bricks put at each other. Having built felling on such supports, you without special work will be able to transfer it subsequently, previously having sorted. If the place is chosen for construction of construction finally, then it is possible to put felling on the ready base or to get the base under chopped design later.

3. Understand for yourself what design of felling. It represents the timbered building without floor and roof. The felling consists of several wreaths (ranks of logs) which quantity determines construction height. The wreath is the squared design made from perpendicularly the put logs. Logs are fastened in corners by means of certain lock connections.

4. You carry out works on construction of felling not at height as it is shown sometimes in movies, and on earth surface. Otherwise you should subject the life and health of danger, carrying out operations with the axe and logs in uncomfortable position. As a last resort, establish for insurance and convenience of processing of the top wreaths bricklayer's scaffold.

5. Begin to do felling from runs of the first, sole wreath. On the one hand logs execute edging 10 cm wide; this edging the log will lean on linings.

6. Process the ends of runs. Make on the ends of logs of dredging on both parties, having sustained their width approximately in 2/3 diameters of log. Length of dredging has to be constant for all wreaths and equal to the maximum diameter of logs.

7. From face of log draw the claws line", having expansion in future construction. On "cheeks" of log draw vertical lines that they were spaced from face on width of dredging of reciprocal log, and then execute on lines has washed down. Now cut down the axe "claw". Lay log dredging on "paws". Fasten the logs made among themselves with brackets, having modified form and the sizes of felling. You pass to production of the following wreath.

8. Use the method called the cabin with the subsequent turn when laying felling. At the same time the felling is built by parts where each part has height approximately about human growth. After production of separate parts of felling on the earth sort them and shift to the main felling. Such way will allow you to work with the axe only on the earth that it is much more convenient in terms of safety. 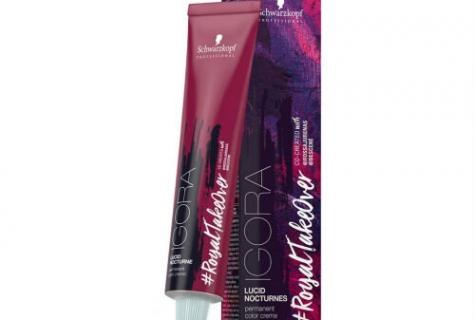 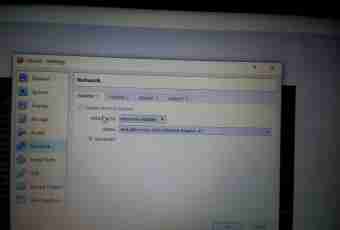 How to learn the dynamic IP address 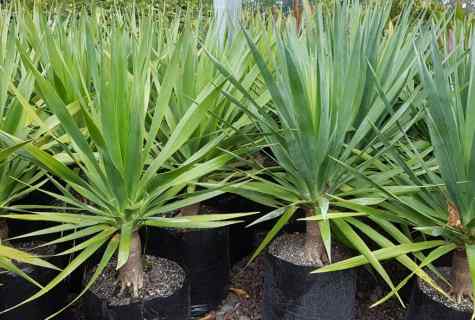 How to grow up dragon tree 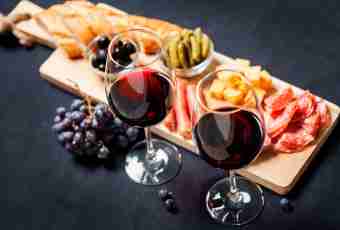 Wine and dishes: features of a combination 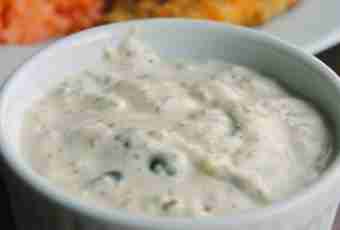 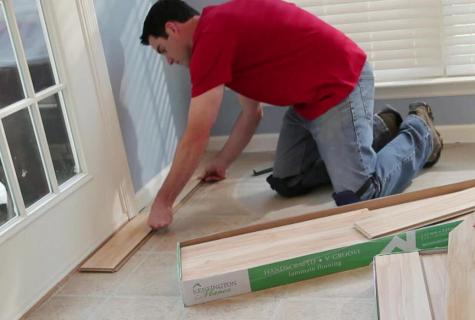 How to maintain laying 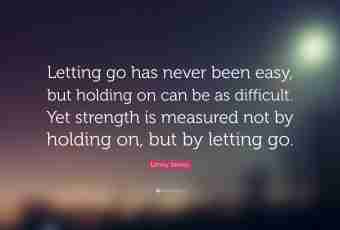 Why parenthetic clauses are necessary