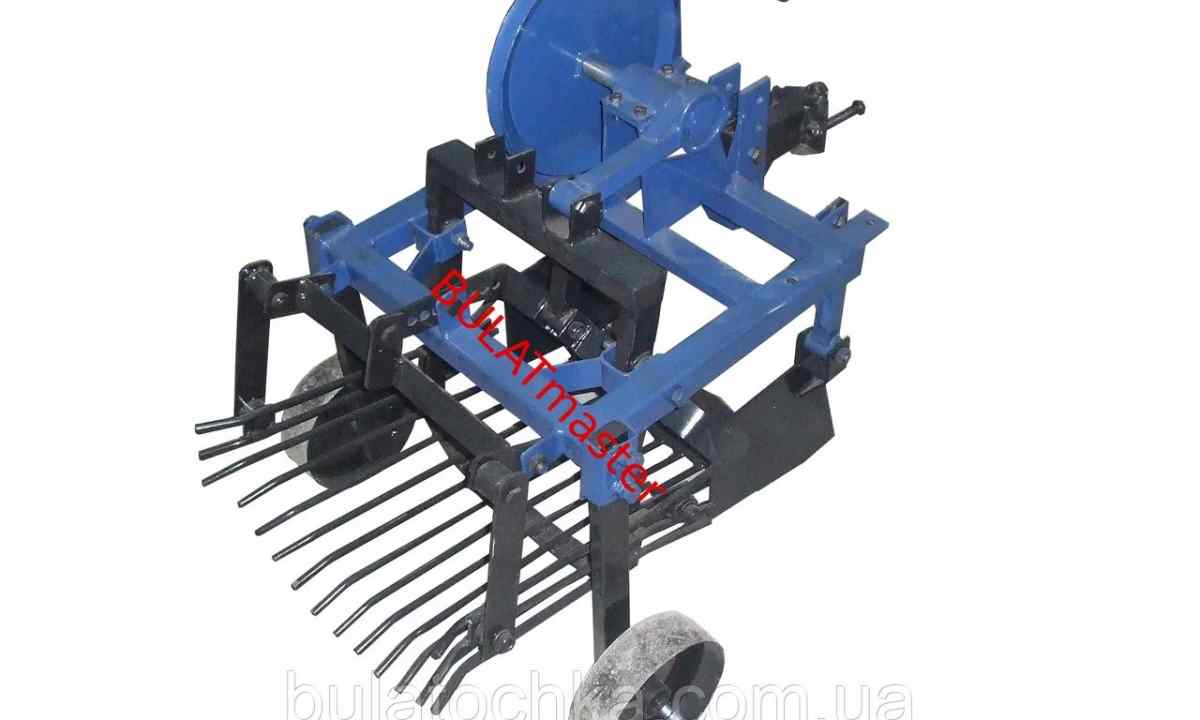 When harvesting potatoes in the large agricultural enterprises apply solid agrotechnology. In the conditions of small farm the motor-block equipped with the hinged or hook-on equipment quite will be suitable for this purpose. It is essential to facilitate gathering potatoes the kartofelekopalka helps simple on the device and application.

Kartofelekopalka in the most general case works by the simple principle: teeths of working part get into soil and throw out tubers on the surface of the soil. After that potatoes need to be picked manually. But even such partial mechanization allows to preserve work and to accelerate process of assembly of harvest. The equipment is usually hung on the motor-block, being fixed or directly on it, or by means of hitch. Average performance kartofelekopalok many times exceeds work in the manual mode. By means of kartofelekopalka it is quite possible to pick also beet, onions and even garlic.

The first type resembles the shovel without shank supplied with sharp teeths in upper part superficially. During the work the sharp part of operating part bites into the soil, raising its top layer together with potatoes fruits. Tubers and the earth appear on teeth, then soil pours out, and potatoes descend from teeths and keep within on surface.

The system is equipped with rack, strong ploughshare and the ejector. Such equipment perfectly copes with work on soil of easy and average weight. Standard working width of universal kartofelekopalka – 200 mm, penetration depth in soil – 150 mm.

Rather low, such kartofelekopalka is capable to bring efficiency of the device to the surface to 85% of harvest. Advantage can be considered low cost.

The second type of devices is more effective though structurally they it is more difficult. Such kartofelekopalka are called vibration (grokhotny). They are equipped with the ploughshare and prosevny grids placed on wheels. When the motor-block passes across the field, the ploughshare goes deep into the soil and transfers the earth and tubers to grid. Getting on shaking table, potatoes are sifted and drop out on the other side of the device, and the earth leaves through slots. After mechanical sifting the tubers lay down on surface from where they need to be collected manually. Anvil wheels allow to regulate penetration depth to the soil.

In this series kartofelekopalok KKM-1 models, Poltavchanka and KVM-3 are considered as leaders. Their efficiency reaches 90%.

Penetration depth to the soil is 150-200 mm, working width here – to 400 mm. The equipment is sensitive to specific type of the motor-block therefore it is necessary to select it taking into account performance data of this equipment.

For excavation of potatoes are part of the standard vibratory unit:

Sometimes it is carried to vibration type, but to thicket allocated in separate category. In such devices for excavation of potatoes the conveyor belt is used. On tape the fruits of potatoes are cleaned from soil particles, being protected from damages. Application of tape allows to improve quality of dropping soil. The working width of tape kartofelekopalka reaches half a meter and more. The majority of models such kartofelekopalok are structurally compatible to the most popular motor-blocks. The price of such equipment is higher, than at other types.

Recommendations about the choice of kartofelekopalka

Getting kartofelekopalka, consider plottage and type of the soil. For processing of significant areas it is necessary to prefer kartofelekopalka of two-row type. For one pass such device forms two rows. Kartofelekopalka in which opportunity to establish pulley both on right, and on the left side is provided are convenient. On firm grades of the soil have well proved the models of devices supplied with the active vibrating knife.

If it is necessary to reap crop on solid soil, it is necessary to choose the equipment stronger and reliable, calculated on serious loadings. To improve quality of work on harvesting, it is recommended anyway before excavation of potatoes by means of the motor-block equipped with kartofelekopalka to remove weeds and tops of vegetable from the field. 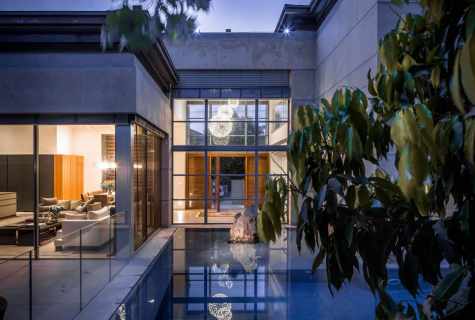 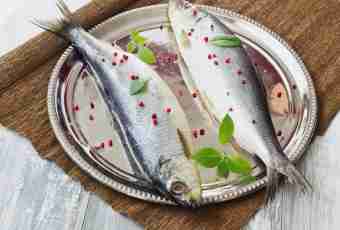 Herring: how to salt it in house conditions 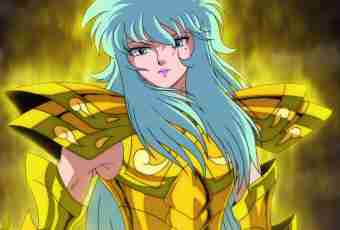 What the capricorn, the Aquarius and fishes need to eat 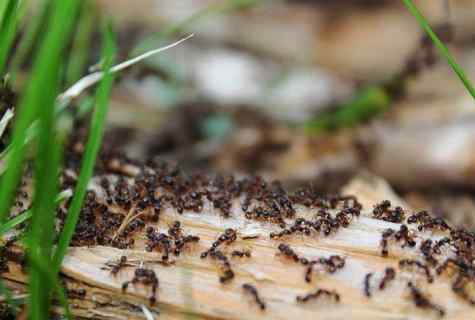 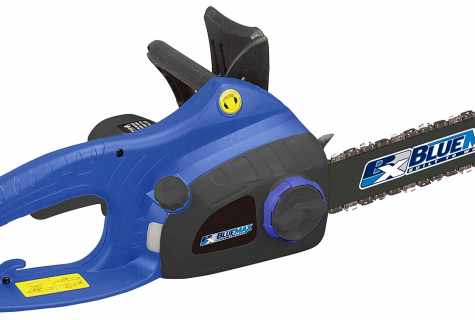 How to choose chain power saw 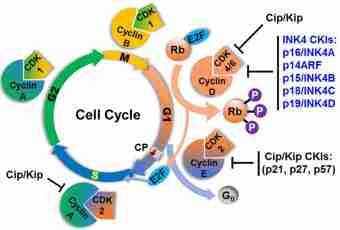 How to calculate cycle duration 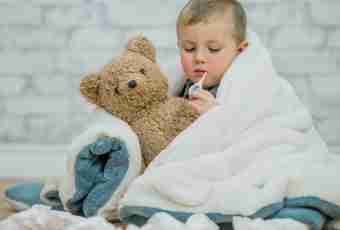 How to treat children at a slight cold 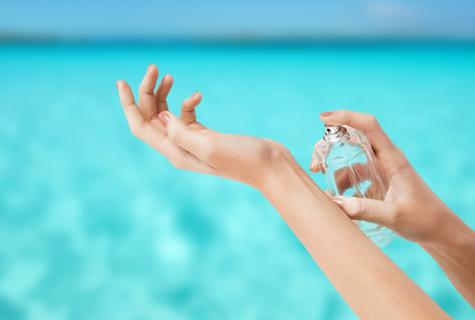 What perfume to choose for the summer