Traditional ways of landing of potatoes

Potatoes remain the most esteemed and popular root crop still. It is put by all summer residents gardeners. Along cross-country roads and on huge fields, landings of potatoes continually are seen. This vegetable is unpretentious, grows in any soil and pleases fans of potato with the harvests. But even landing of this simple root crop has number of features.

Potatoes, as well as set of other vegetables, love the fertile soils enriched with mineral and organic fertilizers. But also he will well feel on poorer soils. And if it is correct to plant potatoes, then it is possible to wait for decent harvests.

By preparation of the place of landing of potatoes it is necessary to look narrowly at the cultivated soil attentively. Will depend on it, it is how deep and on what type of placement we will land tubers. For example, on easy, air soils potatoes are planted on depth of 12 cm, on more dense and also loams – 9-10 cm, and on clay soils we close up on only 5 cm. The last type of soil very dense, it will be difficult to sprouts to make the way through earth lumps. From such lands you should not wait for good and large harvests. If such earth has got to you, then it is necessary to cultivate actively it from year to year, then already through 2-3 seasons it is possible to receive prime quality land.

Smooth landing means landing of potatoes to plain surface of the earth. This way can be applied with confidence if kitchen garden to be on South side, and the soil rather easy. In that case potato bushes during heat will not dry, and tubers during cold weather will not freeze. And water will not gather in the friable soil. At smooth way potatoes are planted by means of shovel. At first superficial holes in a row become, then in them seed potatoes, and on the following line are put, when digging new holes, previous are filled up.

Landing of potatoes to crest is convenient in case the soil on kitchen garden clay, dense. Or if it constantly crude because of underground waters. In this case on kitchen garden the earth is plowed, then crests about 15-20 cm high rise. Potatoes are planted in holes on crest surface. Thus, potatoes are higher than the level of the soil, he will not suffer because of lack of oxygen and surplus of humidity.

Potatoes in trenches, on the contrary, are grown up because of lack of humidity of soil. The kitchen garden is plowed by the principle of crest, but potatoes are planted not on crest, and down, in trench. Thus, bushes will receive maximum of power supply and water. This type of landing is often used on sandy soils.

The last two types are convenient for huge territories when potatoes are planted by means of the tractor. And it remove. It is not recommended to choose what ABBA way of landing. Because each option suits certain type of the soil. The right choice positively influences future harvest.

Do not forget to observe distances between landings. The bush of potatoes does not go deeply to the earth, but expands decently. For standard bushes of potatoes it makes about 60-70 cm between ranks and about 30 cm between bushes. For smaller grades of digit, of course, decrease.

Potato kitchen garden it is necessary to have in the direction from the South on the North that the sun lit it completely. Even such simple vegetable needs sunlight too.

When landing do not forget to add to fertilizer hole. For example, the rerotting manure or compost, ashes and onions peel. Ashes are rich with potassium that is important for young tubers. And the onions peel will protect potatoes from larvae of Colorado beetle. 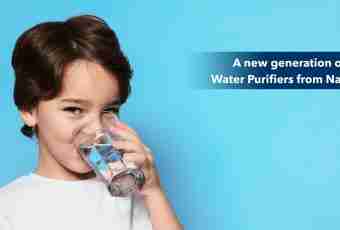 From what age the child can give, juice without diluting it with water 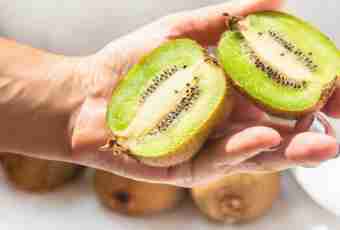 In what advantage of a kiwi for women 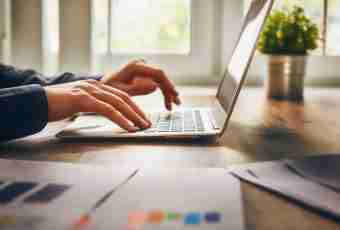 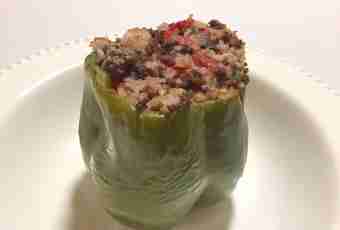 How to make stuffed peppers with meat stuffing 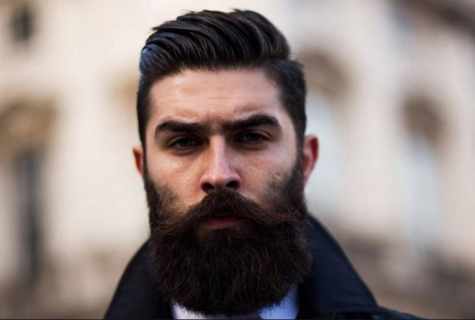 Types of intimate hairstyles for men 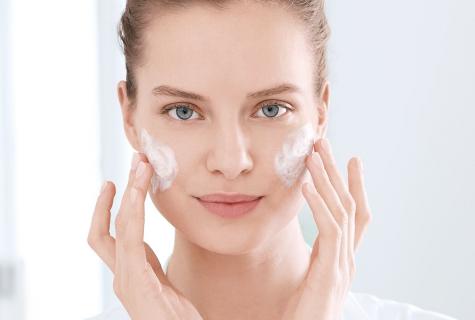 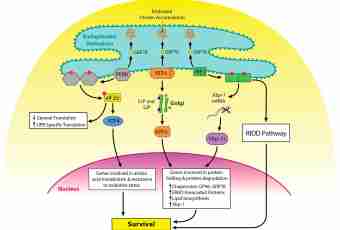 What functions of protein 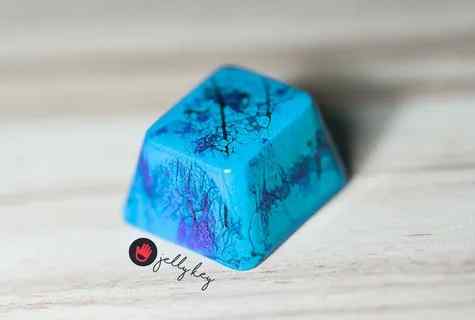 How to define degree of fire resistance of material