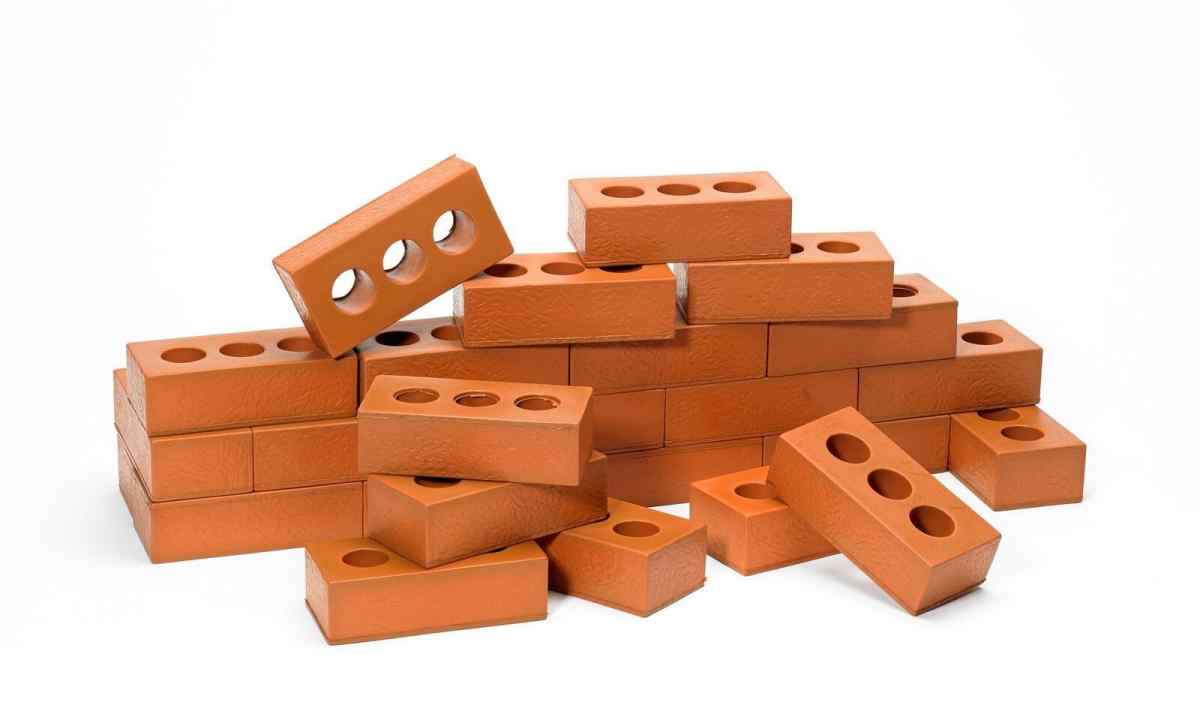 Types and sizes of bricks

Brick is called very strong and wearproof construction material which began to be produced still in the ancient time. Brick construction very long keeps the initial properties, its life cycle is almost not limited. Distinguish red, white and decorative brick, each of which has the characteristics and distinctive features.

Red brick – the most ancient of artificial construction materials, technology of its production for last centuries has almost not changed. The red brick turns out by roasting of the pressed clay bar. The field of its application is almost not limited: these are the bases and walls of buildings, furnaces and flues, fences and partitions.

Pay attention to quality of roasting of these products. Correctly flame brick if to strike it, sounds loudly and purely. The burned-through brick makes deaf sound, but also black color in the middle has a little melted off edges.

If the quality of brick causes in you suspicion, such material can be used only when laying the base, for addition of walls of buildings or other objects it cannot be used.

The good qualitative red brick has the weight of 3.5 - 3.8 kilograms, the correct contours and uniform color. The white brick is also called silicate because it consists of material on silicate basis. This brick softer and easy on weight, but in comparison with red loses on durability. The field of its application also much narrower, than at the previous option – only laying of walls and partitions. To use lime sand brick during the laying of the base, laying of the first floor, fireplace or the furnace and also in other difficult conditions is not necessary. The decorative brick has very equal edges and beautiful glossy surface of face side. Use it for facing of outer and internal surfaces of walls, fireplaces, furnaces without their additional finishing. The decorative brick is laid when want the brickwork to look especially attractively. Special attention, when facing by this type of material give to seams, they have to be smooth equal not to spoil all impression of finishing.

It is the most often used brick as such size best of all is suitable for cross and longitudinal placement in laying.

One-and-a-half brick is called construction material with the parties of 250, 120 and 88 millimeters respectively. The double brick has the parties of 250 millimeters in length, 120 millimeters in width and 103 millimeters in height. Began to make perforated, hollow and porous bricks for simplification of weight of the last two options of brickworks. They also have high strength, but their production requires less material, and availability of air layer does laying of them to warmer. 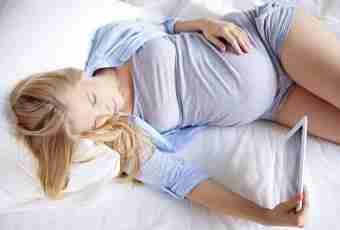 Bed rest at pregnancy. How to pass away time 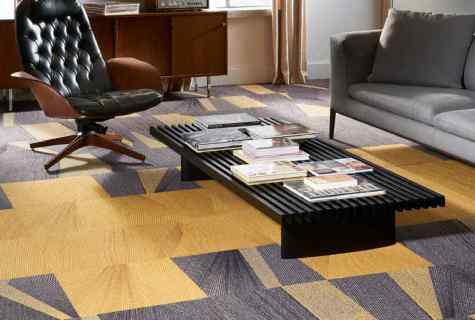 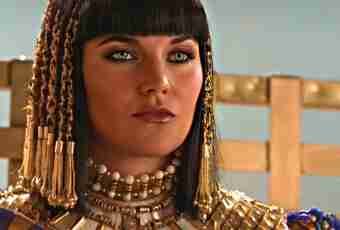 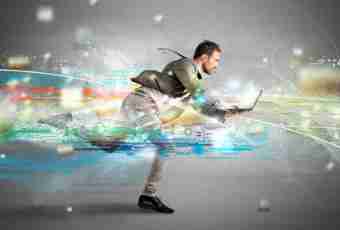 How to see the speed of the Internet 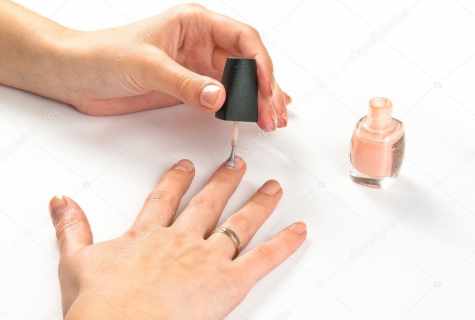 As the shape of nails pipe becomes 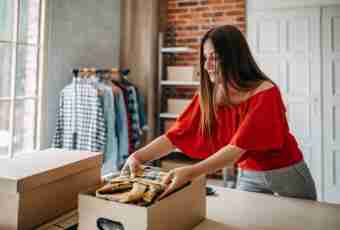 How to prepare motley crew in house conditions 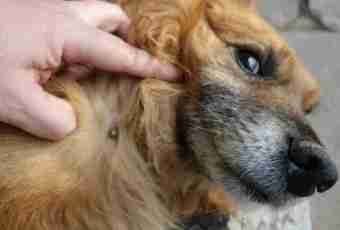 How to cause vomiting in a dog 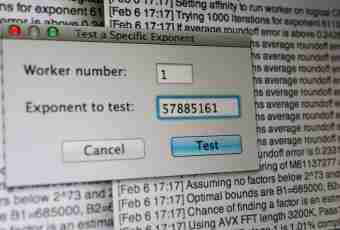 How to define a prime number