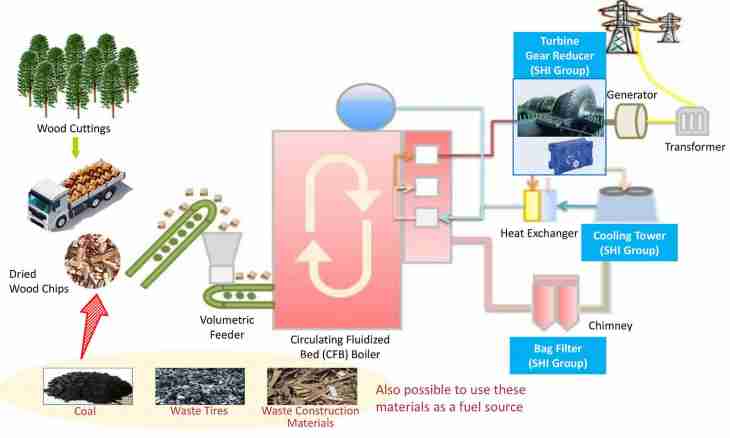 Circulation of substances in the biosphere

Basis of existence of the biosphere is circulation of substances and transformation of energy. Living organisms take a large amount of mineral and organic matter from the environment, after their death chemical elements are returned to it.

2. Plants consume carbon dioxide, mineral salts and water from the external environment then emit oxygen. Animals inhale it, eat plants, acquiring the organic matter synthesized by them and emitting carbon dioxide, water and the undigested remains of food.

3. As well as all processes which are taking place in the nature, circulation of substances demands constant receipt of energy. A basis of biogenous circulation is solar energy. Its most part comes to the environment in the form of heat or is spent for implementation of processes which proceed in organisms.

4. The most widespread substance in the biosphere — water, its main stocks are concentrated in the seas and oceans. In the form of water vapor it evaporates from their surface, is transferred by an air flow and returns in the form of a rain. On continents the moisture evaporated by plants and the surface of the soil plays a major role. The vegetable cover holds it, slowing down a drain and maintaining constancy of ground water level.

5. Carbonic time is absorbed by plants and cyanobacteria then turns into carbohydrates. The return process takes place at breath of all living organisms. Circulation of carbohydrate in the biosphere is provided by two main biological mechanisms — photosynthesis and breath. This cycle is closed not completely, a part of carbohydrate can leave it, forming deposits of limestone, peat and coal.

6. Nitrogen, as well as carbon, is a necessary element of organic compounds, its main stocks are concentrated in the atmosphere. A small amount of nitrogenous connections is formed during thunderstorms, they come to the water and soil environment together in rain waters. The most active nitrogen fixers are klubenkovy bacteria in cages of bean plants.

7. At decomposition of klubenk the soil is enriched mineral and organic with nitrogen forms. Cyanobacteria play a significant role in saturation of the water environment nitrogenous connections. Putrefactive bacteria split to ammonia nitrogen-containing organic matter after death of animals and plants and also urea and uric acid. Then the most part of ammonia is oxidized nitrifying bacteria to nitrates and nitrites which then are used by plants. Other its part goes to the atmosphere together with carbon dioxide. 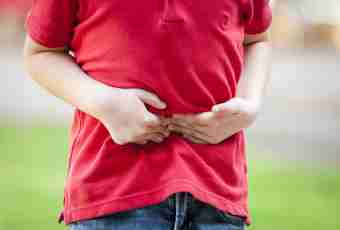 How to wash out to the child a stomach 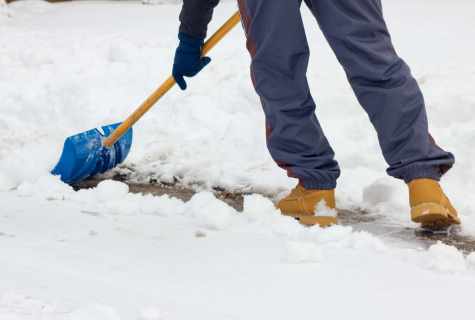 How to make dump for snow cleaning 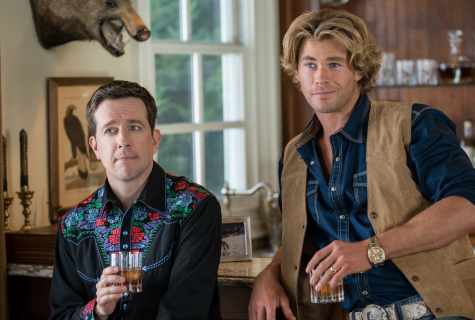 How not to bother the guy 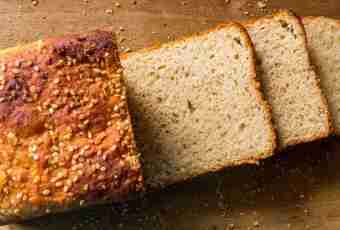 How to make suluguni 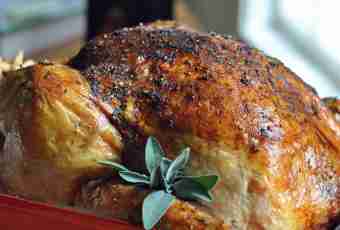 As the turkey baked in an oven prepares 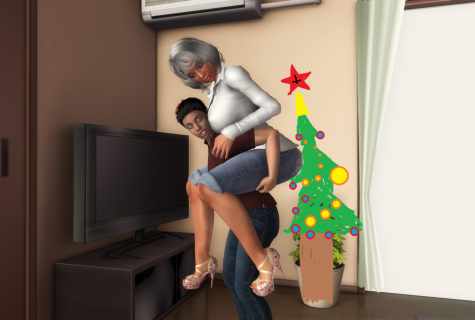 How to seize seducing art 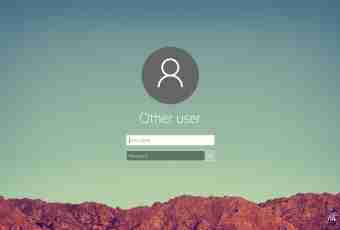 How to find the user 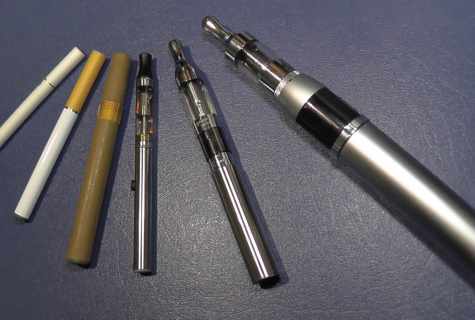 How to choose blowpipe