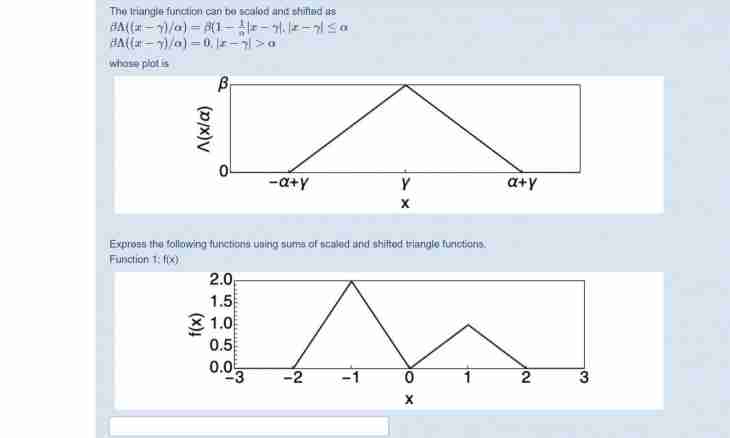 1. Let the triangle of ABC which is isosceles be given. Lengths of its side and the basis are known. It is necessary to find the median lowered on the basis of this triangle. In an isosceles triangle this median is at the same time a median, a bisector and height. Thanks to this property, it is very simple to find a median to the triangle basis. Use Pythagorean theorem for a rectangular triangle of ABD: AB² = BD² + AD² where BD is a required median, AB - side (for convenience let it is equal a), and AD - a half of the basis (for convenience take the basis equal b). Then BD² = a² - b²/4. Find a root from this expression and receive median length.

2. A little more difficult the situation with the median which is carried out to side is. For a start represent both such medians in the drawing. These medians are equal. Designate side by letter a, and the basis - b. Designate equal corners at the basis α. Each of medians divides side into two equal parts of a/2. Designate length of a required median x.

3. According to the theorem of cosines it is possible to express any party of a triangle through two others and a cosine of the angle between them. Let's write down the theorem of cosines for AEC triangle: AE² = AC² + CE² - 2AC·CE·cos∠ACE. Or that the same, (3x)² = (a/2)² + b² - 2·ab/2·cosα = a²/4 + b² - ab · cosα. Under the terms of a task of the party are known, and here the corner at the basis is not present therefore calculations continue. 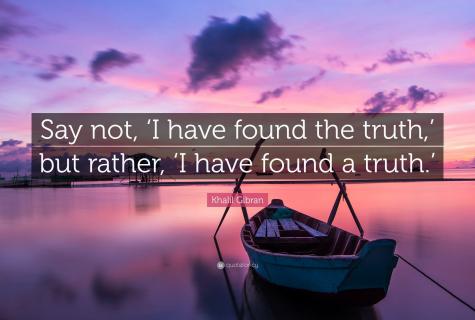 How to buy the apartment that did not deceive? 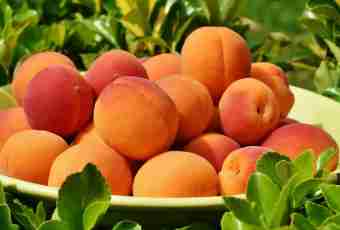 Advantage of a peach 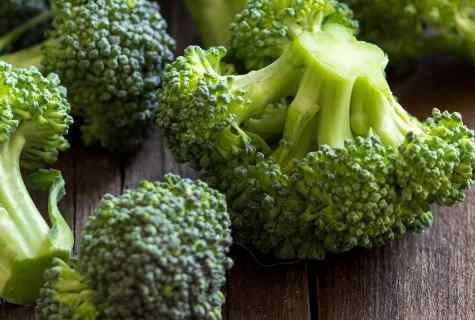 How to grow up broccoli 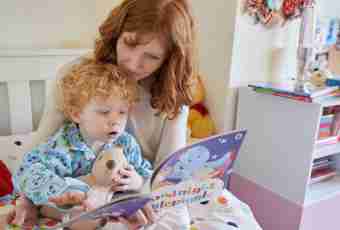 How to prepare for children till 1 year 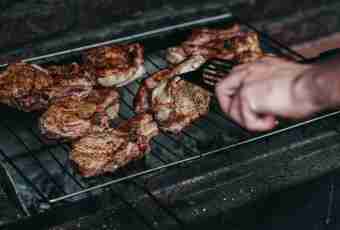 Secrets of smoking of meat products 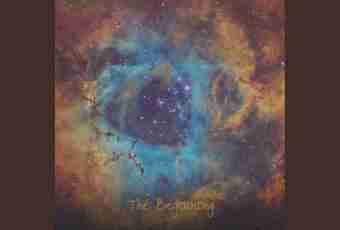 As the Universe is arranged 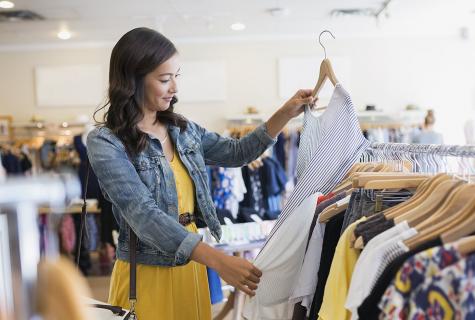 How to open the shop? 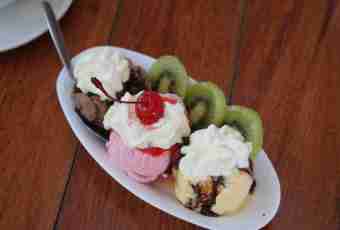 How to make vanilla and cherry ice cream