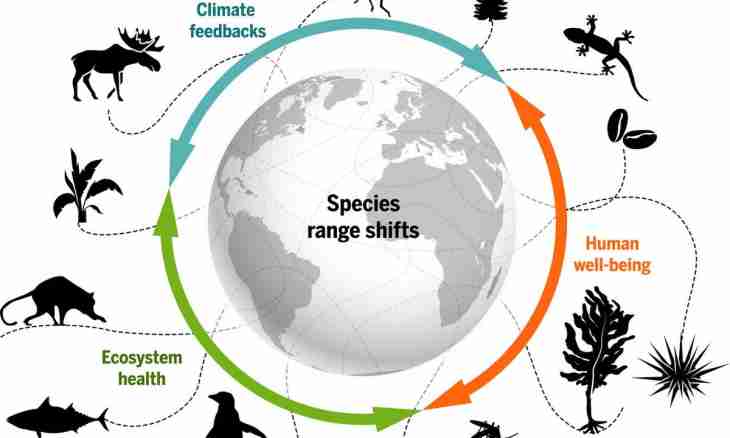 The basic principle of a teocentrizm is clear already from interpretation of this term: the word is formed from Greek "theos" (god) and Latin "centrum" (center of a circle). Thus, a teocentrizm – the philosophical concept in which god takes the central place. It is regarded as the absolute and perfection, a source of any life and any benefit.

The principles of a teotsenrizm received the greatest popularity in the Middle Ages – time when the science and philosophy were inseparable from religion. According to a medieval teocentrizm, god as the active creating beginning caused all real. He created the world and the person in it, having defined standards of his behavior. However the first people (Adam and Eve) violated these norms. Their sin was that they wished to define standards of the good and evil, having violated data over norm. Christ the victim partially expiated this original sin, but each person still bears his burden. Forgiveness it is possible to deserve through the repentance and behavior pleasing to supreme. Thus, according to philosophy of a teocentrizm, morals honoring of god is the cornerstone. Service and imitation it is treated as the prime target of human life. A medieval teocentrizm – philosophy which main issues concerned knowledge of god, essence and existence, the meaning of eternity, the person, the Truth, a ratio of grads "terrestrial" and "God's". Thomas Aquinas, the largest philosopher of the Middle Ages, tried "to coordinate" divine will to the interrelations occurring in the world of things. At the same time he recognized that even the most powerful human mind – the tool limited, and it is impossible to comprehend some truth mind, for example, the doctrine that God is uniform in three persons. Thomas Aquinas for the first time paid attention to distinction of the truth of the fact and belief. The principles of a teocentrizm of the Middle Ages were reflected also in Augustine Blazhenny's works. According to his statements, the person differs from animal in what has soul which is inhaled in him by god. Flesh is sinful and contemptible. Having the full power over the person, god created his free. But having made fall, people doomed themselves to unfreedom and life in the evil. The person should make it even then when he strives for good. The ideas of opposition of flesh and spirit, an original sin and its atonement, rescue before the Last Judgement, implicit submission to church norms are characteristic of a medieval teocentrizm. This philosophy which is integrally connected also with concepts of theism became a core for further development of philosophy and knowledge of the person.

Yoga for the night: the best asanas for a healthy sleep 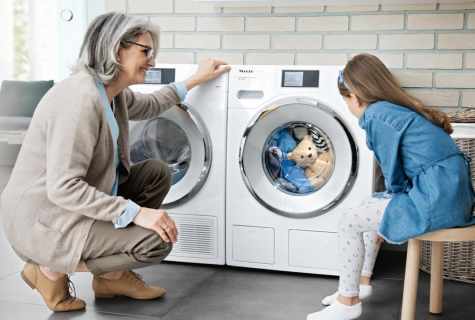 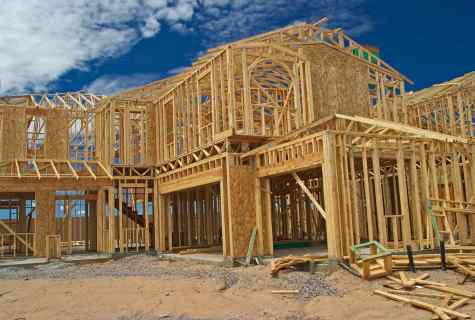 Types and features of construction fillers 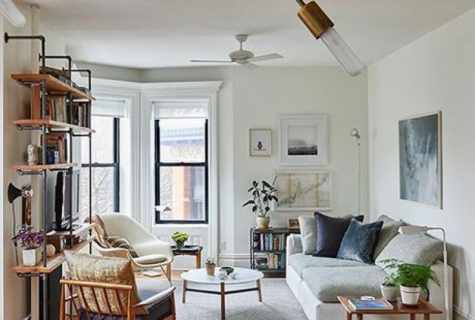 How to arrange well the apartment 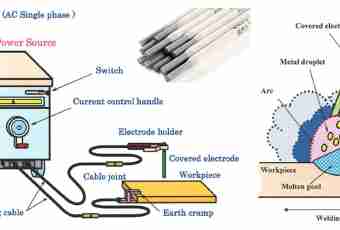 How to define a heat flux 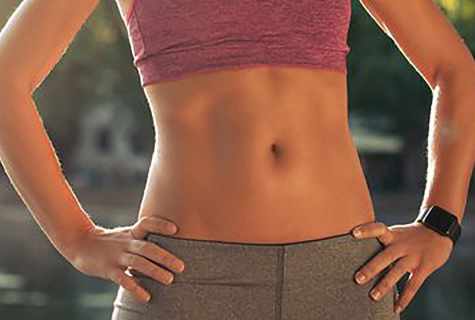 How to get rid of stomach without exercises 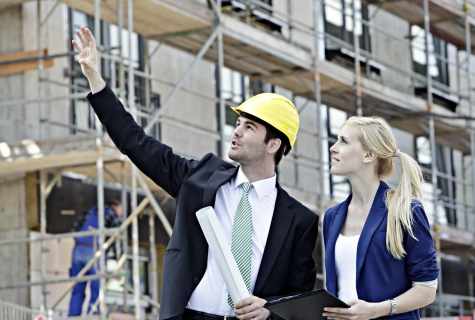 How to construct trainings 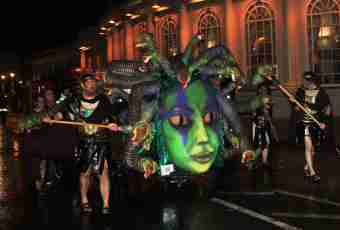