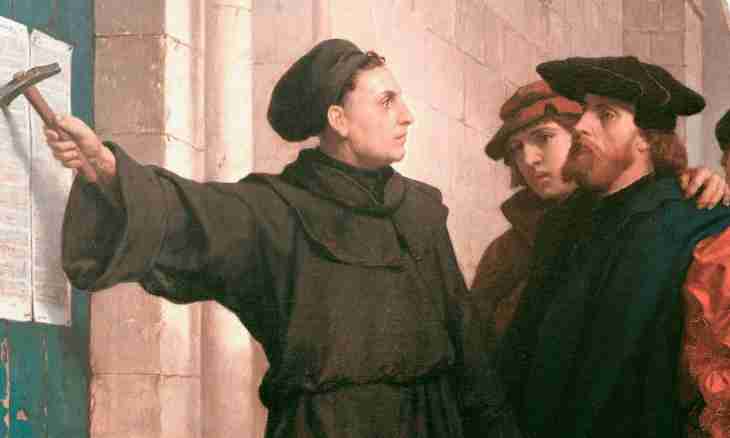 Reformation (Latin – restoration, correction) – a mass social and political and religious trend in Central and Western Europe XVI-of the first half of the 17th centuries directed to reforming of Catholic Christianity under bible laws.

The concept "Reformation" in the 15th century meant the state and public transformations. For example, in Germany before the reformational movement there were known projects of such transformations having the names "Frederick III's Reformation" or "Sigismund's Reformation". And only in the 16th century this word began to designate exclusively church changes when religious questions and disputes were put in the forefront. Similarly there was a situation and with the reformational movement. The historians describing this event in various countries were always supporters or opponents of any given church current and looked at the developed events only from the religious point of view. The performance of the doctor of divinity Martin Luther is considered the beginning of the Reformation. On October 31, 1517 the scientist attached to a door of the Wittenberg church "95 theses" in which it was told about abuses of Catholic church, including about sale of indulgences. The main reason for the Reformation – fight of 2 classes, dominating - feudal and new – capitalist. Ideological borders of a feudal system were protected by Catholic church, and the interests of the engendering capitalist – the Protestantism calling for economy, modesty and accumulation of the capital. After recession of the first wave of this current (1531) the second which ideologist was a French theologian John Calvin who carried out the most part of the life in Switzerland rose. Its treatise "Manuals in Christian Belief" expressed the interests of the most courageous part of the population – the bourgeoisie. Calvin's positions were similar to Luther's doctrine: the way to rescue is a mortal life. The difference was that the French theologian emphasized a possibility of participation of the Christian in terrestrial affairs, and connected familiarizing with the benefits of society with possession of property and its increase, it is necessary to use only moderately wealth in consent with God's will. The reformational movement after Germany concerned all countries in Europe: Denmark, Norway, Sweden, Finland, Baltics, Switzerland, Scotland, Netherlands, France, England, etc. Its results cannot be estimated unambiguously. On the one hand the Catholic world of the whole Europe under the leadership of the Pope failed. The uniform Catholic church was replaced a set of the national churches which are depending on secular governors, earlier Dad acted as the arbitrator. On the other hand the national church promoted growth of national consciousness of the European people. From the positive point of view it is possible to note significant increase in cultural and educational level of the population of Northern Europe since obligatory studying the Bible led to growth of educational institutions, both initial, and the highest. Writing was developed for some languages to have an opportunity to publish in them the Bible. Promulgation of spiritual equality promoted declaration of political equality: laymen were granted the rights in management of church, and to citizens – in country government. The main achievement of the Reformation – change of the old economic feudal relations on new - capitalist. The refusal of expensive entertainments, including smart church services, aspiration to economy, development of production promoted accumulation of the capital which was invested in production and trade therefore the Protestant countries began to advance considerably orthodox and Catholic in economic development. 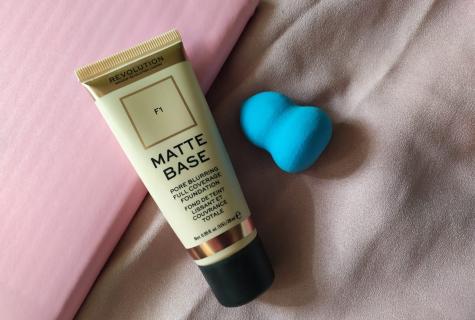 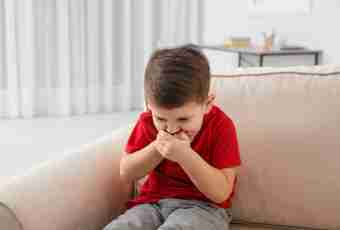 Why the child belches 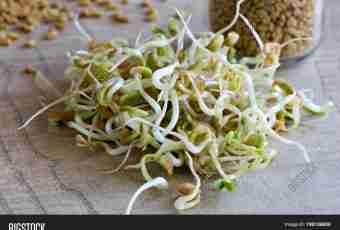 How to use solution from wheat sprouts 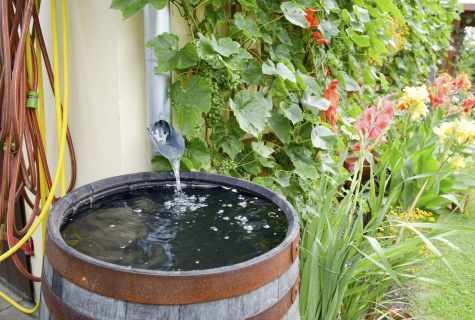 How to make water supply at the dacha with own hands 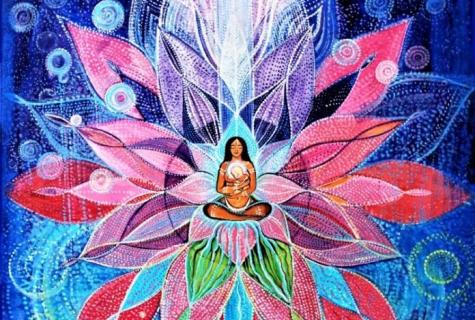 How does the mandala help performed by desires? 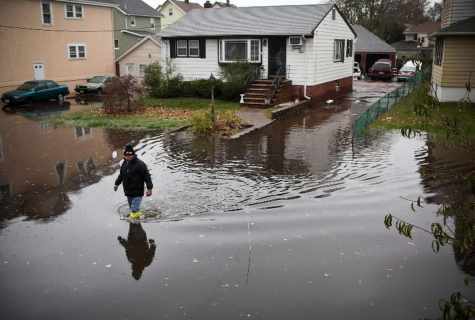 What to do if has flooded neighbors 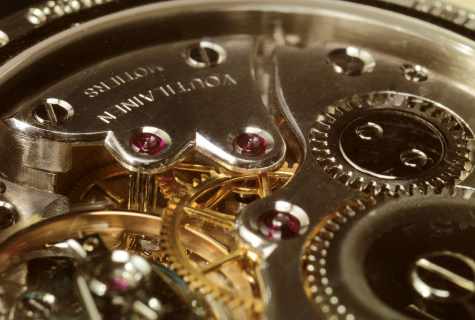 How to orient the house on parts of the world