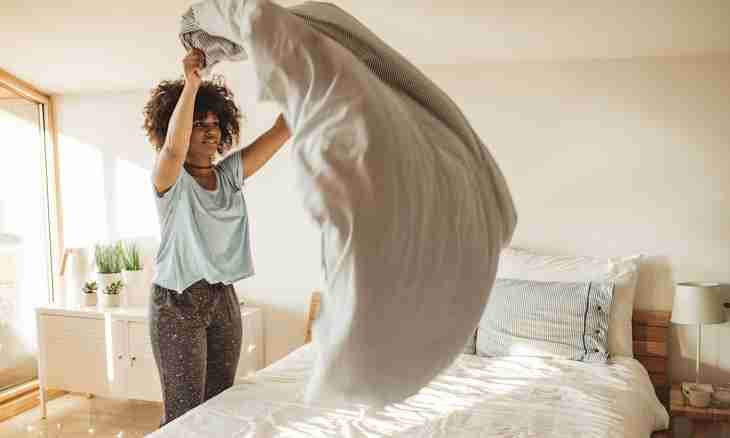 The familiar expression "Procrustean bed" is often used in disputes of speakers, logical discussions, it meets and in usual informal conversation. But who such Prokrust and why its bed became such known?

Ancient Greek myths and legends presented to the world a set of familiar expressions and expressions. Substantially distribution of phraseological units was promoted by the fact that in Ancient Greece the philosophy, rhetoric, logic arose. Therefore it is no wonder that concepts and the phenomena from the Greek myths are still actively used in many languages.

Also well-known "Procrustean bed" is among such set expressions. Prokrust – the negative character from legends of the hero Theseus. In different sources he is also called Polipemon or Damast. He was a demigod, that is the son of the mortal woman and one of gods – Poseidon. Prokrust was the angry and cruel man terrorizing travelers on the road from Athens to Megara. Enticing casual travelers into the dwelling, he offered them the bed. However, if the bed was too short for the guest, Prokrust chopped off to it legs, and those to whom the bed was excessively long, - extended. Theseus appeared among the potential victims of Prokrust too, however could defeat him. Having laid the prostrate robber on a bed, Theseus found out that the bed is small. Then he "truncated" Prokrust, having beheaded it.

According to some versions of the myth, Theseus was too Poseidon's son so actually Prokrust was his half brother.

In the modern language expression "Procrustean bed" means attempts to find room for any given circumstance or the phenomenon in in advance defined framework, and even when for the sake of it it is necessary to think out the missing facts or, on the contrary, to neglect available. Such approach is one of classical logical mistakes or tricks which turn the reasoned discussion into unfair belief.

The term "logical trick" is used not only in logic, but also in philosophy, rhetoric, oratory. There is a set of the logical mistakes doing a dispute to insolvent.

The usual idea of any logical trick is in convincing the interlocutor of the correctness, at the same time any given theses are formulated and proved with mistakes in reasonings. Such methods work if the interlocutor is too susceptible from the psychological point of view or possesses an insufficient stock of knowledge and experience to notice an error. For example, using "Procrustean bed", it is possible to lower significant exceptions, putting forward a certain generalizing thesis. If the opponent not up to the end understands a discussion subject, such way can quite work. 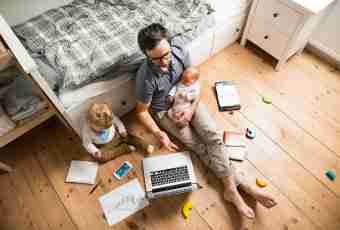 How to leave the child of one at home 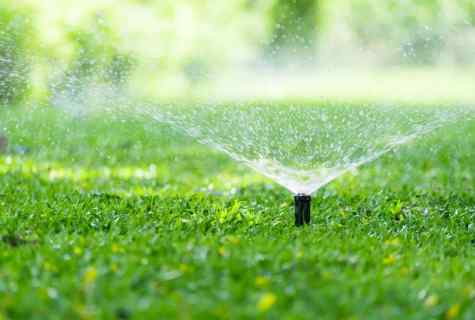 How to water lawn 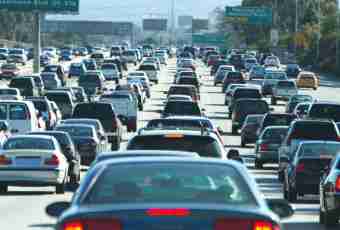 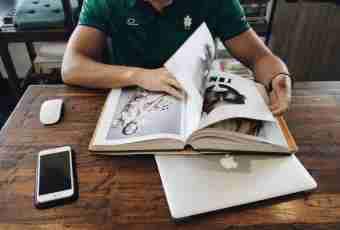 How to awaken taste to reading 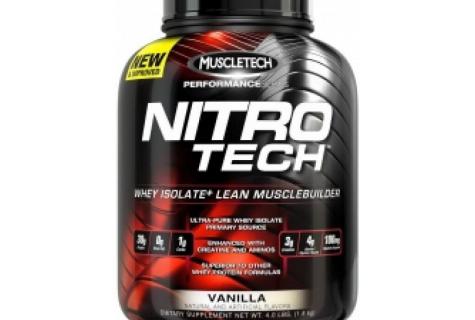 As well as how many to accept isolate of a serumal protein? 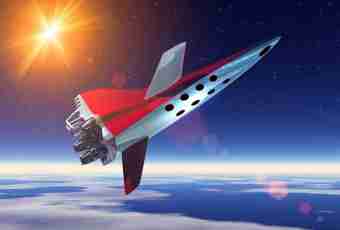 In space by plane 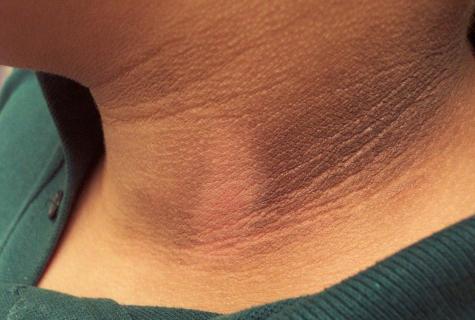 How to get rid of the grown hair and spots under them? 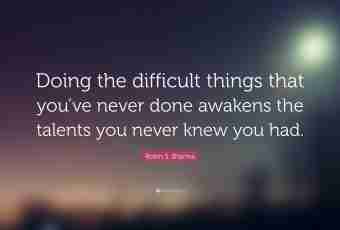 Why the child often is ill