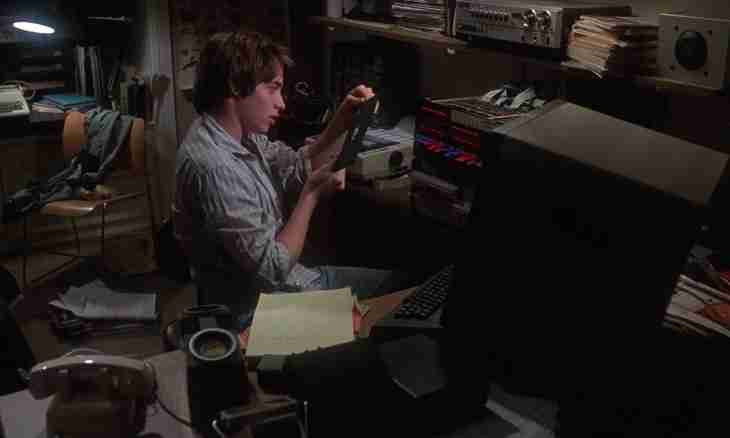 Why from columns the radio reaches

Hindrances in a radio communication – an everyday occurrence. They not really surprise radio fans. Otherwise the situation when the device begins to accept hindrances and radio signals is, for these not intended is more intact. For example, active speakers or mixer.

Let's say you connected columns to the computer or a player, gave food on columns, but did not include reproduction on a player yet. In columns the sound of some radio station appeared. The sound is quite clear. Perhaps, even several radio stations with different loudness are heard. The weak background of alternating current is sometimes listened. The most frequent reason of such phenomenon – violation of an ekranirovka of a chain. A signal source in this case is the powerful local radio station or a home network of wire broadcasting. If the entrance resistance of the amplifier is rather high, then connecting wires begin to perform function of the antenna. Detecting of a radio signal happens on n-p transition of the entrance transistor, and the amplifier turns into the radio receiver. If the interfering signal proceeds networks of wire broadcasting, then it just amplifies even without detecting. Replace all wires connecting the amplifier or columns to a sound source (a player, the computer, the mixer, microphones and so on) with screened cables, and the hindrance will disappear.

Happens that at turning on of the amplifier you hear a loud signal of some radio station. The "dirty" signal distorted, accompanied sometimes with whistle or noise. Most often self-excitation of the device is the reason of such phenomenon. In one of components of a sound-reproducing chain there was positive feedback that turned an intensifying cascade into an analog of the regenerative radio receiver. It not only makes impossible normal sound reproduction, this malfunction causes hindrances in the radio receivers and TVs which are in the neighbourhood. Consistently switching-off devices in a sound reproduction chain, you can define for certain what of them samovozbuzhdatsya. Such device needs to be replaced with serviceable or to repair. It is the best of all if the qualified specialist is engaged in it.

The musicians playing electric guitars and owners of personal computers most often face this phenomenon. At contact of strings or metal details of the case of the device in loudspeakers there can be a radio signal accompanied with a strong background of alternating current. Sometimes - only a background of alternating current. Check serviceability of sockets and connecting cables regarding a gap tsep grounding. In certain cases grounding and cases of the computer, the amplifier or all sound-reproducing chain is required, it can become necessary at power supply of devices from the old power supply networks which do not have the separate earth bar.

Near the powerful transferring radio stations, not only radio engineering devices, but also any electric devices having electric and magnetic details can become the receiver of radio waves. For example, even not switched on electrorazor under such circumstances can make a sound. You can try to protect completely metal screens all electric devices, to make the general grounding for all sound-reproducing chain. But just it is the best of all not to operate the sound equipment near similar objects. 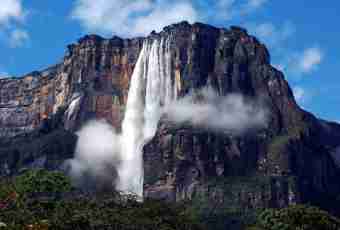 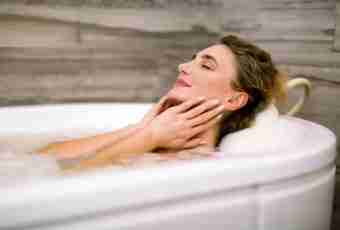 For what the barley malt is necessary 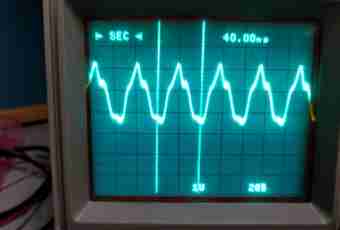 How to find wave frequency 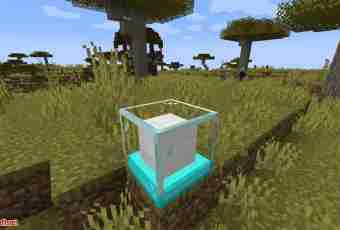 How to install ModLoader for Minecraft 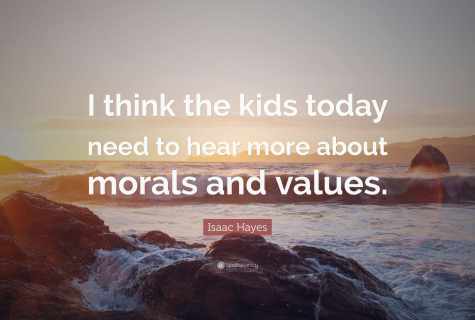 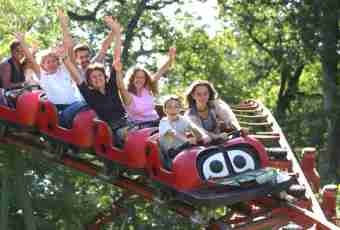 How to find attraction force 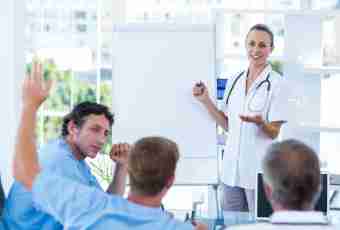 What is studied by medical genetics 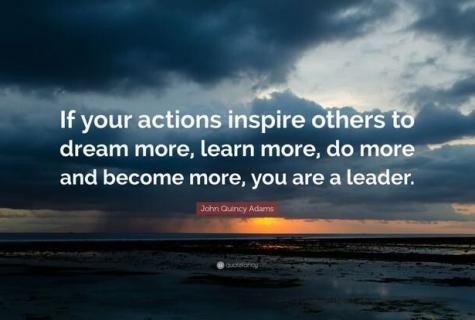 Why I am not loved by people?