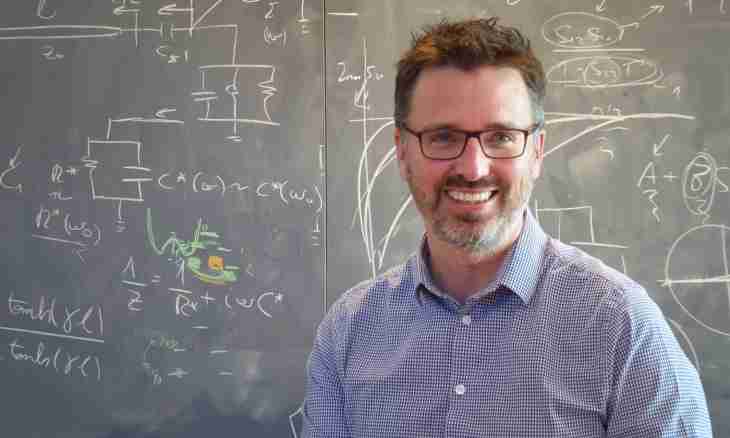 The quantum mechanics is one of models of theoretical physics, describing laws of the quantum movement. She "watches" a state and the movement of microobjects.

Principle of relativity of measurements

According to the principle of uncertainty as increases the accuracy of measurement of speed of movement of an elementary particle, also uncertainty of stay it in space and vice versa increases. This opening of W. Heisenberg was put forward by N. Bohr as unconditional methodological situation. So, measurement — the major research process. To take measurement, the special teoretiko-methodological explanation is required. And its absence causes uncertainty. In measurement it is put a harakteristikatochnost and objectivity. Modern scientists consider that the measurement done with the necessary accuracy serves as a major factor of theoretical knowledge and excludes uncertainty.

Watch facilities are relative to quantum objects. The principle of complementarity is that the data received in experimental conditions cannot be described a uniform picture. These data are additional in the sense that the set of the phenomena gives complete idea of properties of an object. Bohr tried on the principle of complementarity not only to physical sciences. He considered that possibilities of living beings – are many-sided, and depend from each other that studying them, it is necessary to address complementarity of these observations again and again. 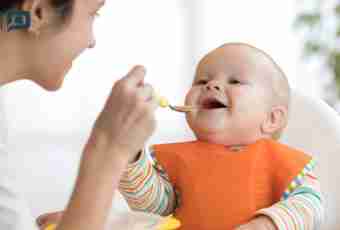 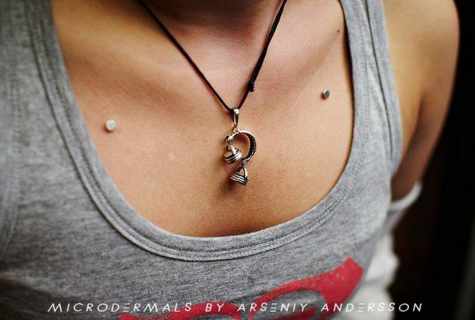 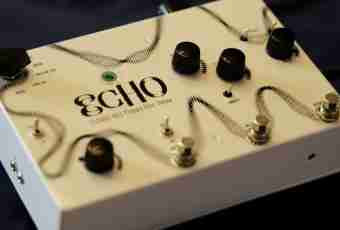 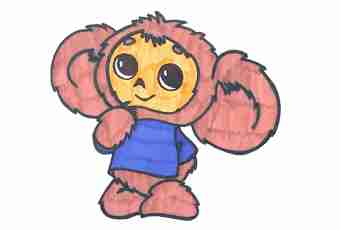 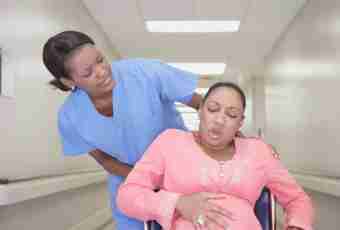 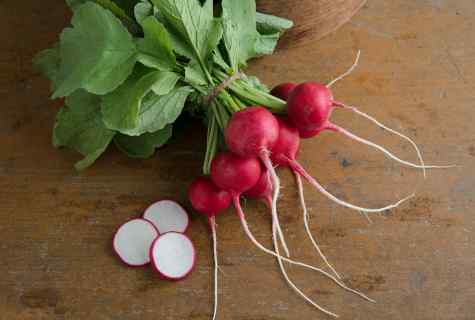