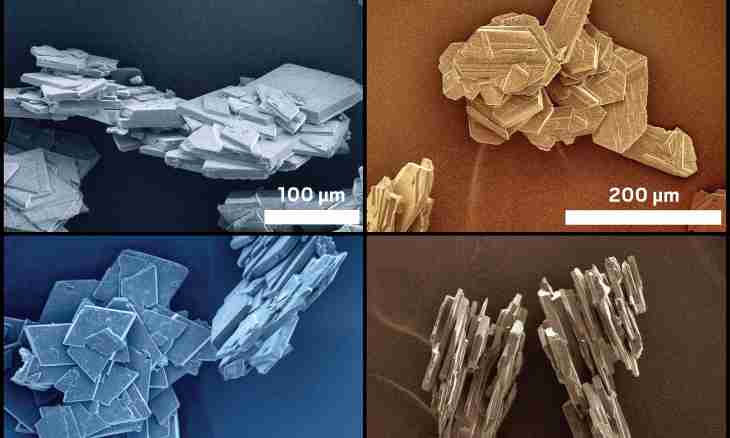 How to receive ethyl acetate from sucrose

Sucrose formula – C12H22O11, ethyl acetate – C4H8O2. Having written a structural formula of CH3-CH2-O-CO-CH3 ethyl acetate, you will see characteristic of the structure of this substance – two organic molecules containing 2 atoms of carbon kind of "connected" via oxygen "bridge". And one of these molecules differs from ethyl alcohol only in lack of the only atom of hydrogen. Therefore the general chain of transformations is clear: at first to receive ethanol from sucrose, and then to turn it into ethyl acetate.

1. At the first stage of receiving ethyl acetate from sucrose carry out acidhydrolysissucrose . For this purpose in a flask or a test tube from refractory glass mix a small amount of solution of sucrose and sulfuric acid. After that bring this mix to boiling. Approximately in five-eight minutes stop heating. And then cool capacity contents. It contains glucose as there took place hydrolysis according to the following scheme: C12H22O11 + H2O = 2C6H12O6.

2. At the second stage you will need to receive ethanol from glucose. It is widely known process of spirit fermentation happening to the help of barmy fungi and some species of bacteria. In the simplified look (without participation of metabolites, for example, of pyroracemic acid) this process can be written down as follows: C6H12O6 = 2C2H5OH + 2CO2.

3. At the third stage you need to carry out etherification reaction, that is to receive from ethyl alcohol ester ethyl acetate. For this purpose mix of equal volumes of the concentrated sulfuric acid and ethyl alcohol, placed in a flask or a test tube from refractory glass, heat on a sandy bath to hundred forty degrees and begin to flow gradually from a drop funnel mix of ethyl alcohol and the concentrated acetic acid.

4. Mix the distillate which gathered in reception capacity in a dividing funnel with soda solution to neutralize surplus of the acetic acid which did not react. After that separate a radio layer (top), wash out, dry and overtake (for office of pure ethyl acetate). The fraction which is distilled at seventy five degrees is subject to collecting. 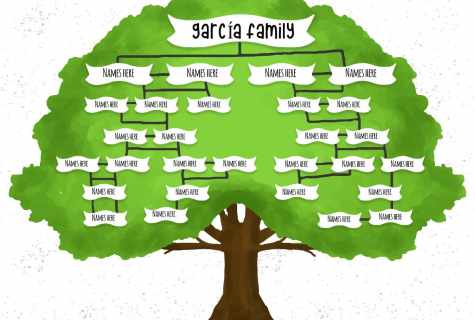 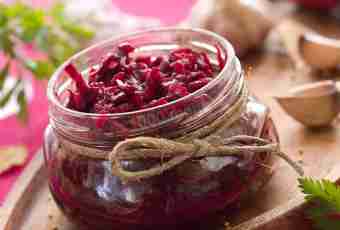 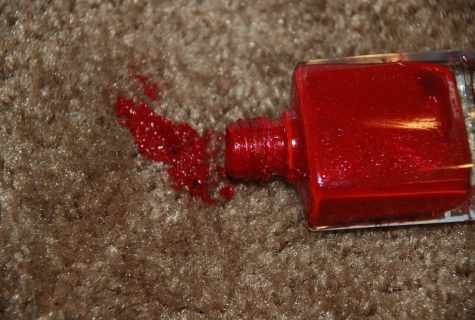 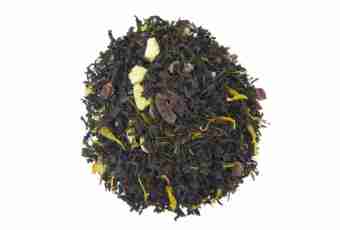 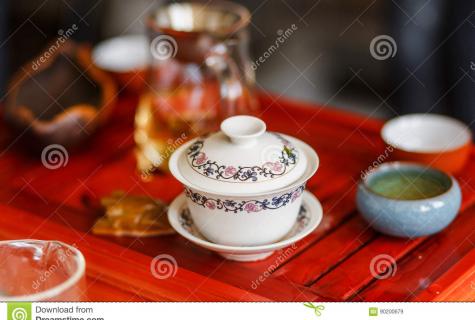 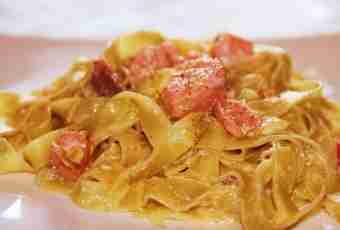 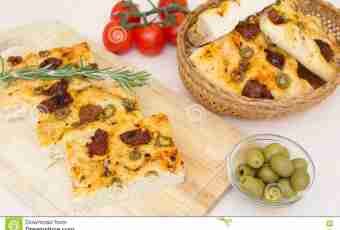 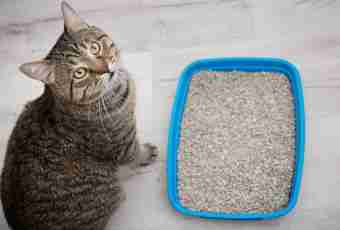