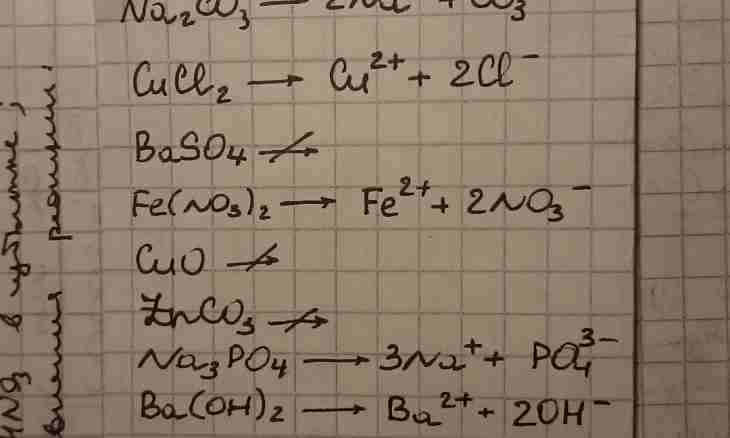 In terms of the theory of electrolytic dissociation, solutions of some connections are capable to carry electric current as break up to positive and negative particles – ions. Such substances are called electrolytes to which it is possible to carry salts, acids, the bases. The majority of chemical reactions proceeds in solutions, so, between ions therefore it is necessary to be able to write the ionic equations correctly.

1. Before starting writing of the ionic equations, it is necessary to acquire some rules. Insoluble in water, the gaseous and low-dissociating substances (for example, water) do not break up to ions, so, write down them in a molecular look. Also here weak electrolytes, such as H2S, H2CO3, H2SO3, NH4OH belong. The solubility of connections can be recognized by the table of solubility which is the resolved reference material on all types of control. In the same place all charges which are inherent in cations and anions are specified. For full performance of a task it is necessary to write molecular, ionic full and ionic reduced the equations.

2. Example No. 1. Write reaction of neutralization between sulfuric acid and potassium hydroxide, consider it in terms of TED (theory of electrolytic dissociation). At first write down the reaction equation in a molecular look and place coefficients. H2SO4 + 2KOH = K2SO4 + 2N2OProanaliziruyte the received substances on their solubility and dissociation. All connections are soluble in water, so dissociate on ions. The exception only water which does not break up to ions, therefore, will remain in a molecular look. Write the ionic full equation, find identical ions in the left and right part and emphasize. To reduce identical ions, cross out them. 2H+ + SO4 2-+ 2K + + 2OH-= 2K + + SO4 2-+ 2H2OB result will turn out the ionic reduced equation: 2H+ + 2OH-= 2N2OKoeffitsienty in the form of the two it is also possible to reduce: H + + OH-= H2O

3. Example No. 2. Write reaction of exchange between chloride of copper and sodium hydroxide, consider it in terms of TED. Write down the reaction equation in a molecular look and place coefficients. As a result, the formed hydroxide of copper dropped out in a deposit of blue color. CuCl2 + 2NaOH = ↓ +2NaClProanaliziruyte all substances on their solubility in water – are soluble Cu(OH) 2 everything, except copper hydroxide which on ions will not dissociate. Write down the ionic full equation, emphasize and reduce identical ions: Cu2 + +2Cl-+ 2Na + + 2OH-= Cu(OH) 2 ↓+2Na + +2Cl-Ostayetsya the ionic reduced equation: Cu2 + + 2OH-= Cu(OH) 2 ↓

4. Example No. 3. Write reaction of exchange between a carbonate of sodium and hydrochloric acid, consider it in terms of TED. Write down the reaction equation in a molecular look and place coefficients. As a result of reaction, chloride of sodium is formed and gaseous substance CO2 (carbon dioxide or carbon oxide (IV)) is emitted. It is formed due to decomposition of the weak coal acid which is breaking up to oxide and water. Na2CO3 + 2HCl = 2NaCl + CO2 +N2OProanaliziruyte all substances on their solubility in water and dissociation. Carbon dioxide leaves a system as gaseous connection, water is a low-dissociating substance. All other substances break up to ions. Write down the ionic full equation, emphasize and reduce identical ions: 2Na + + CO3 2-+ 2H + +2Cl-=2Na + +2Cl-+ CO2 +N2OOstaetsya the ionic reduced equation: CO3 2-+ 2H + = CO2 ↑+H2O 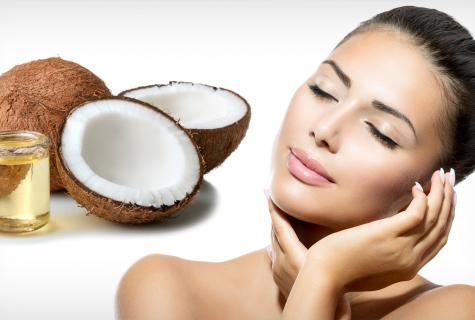 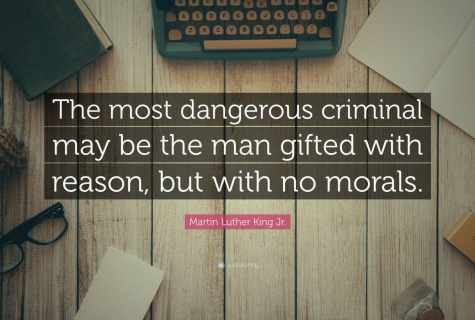 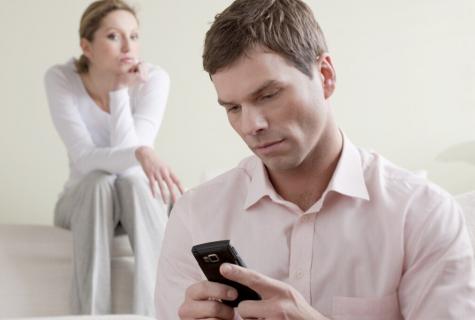 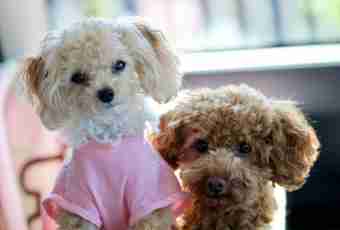 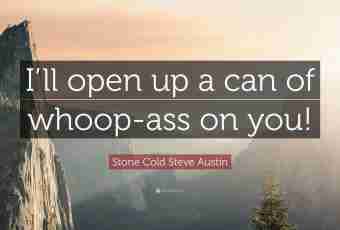 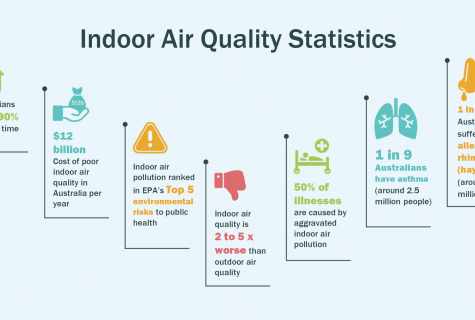