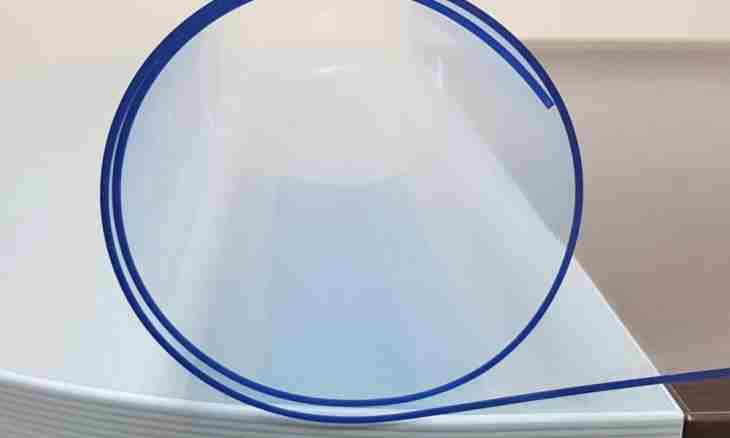 Semiotics as science about signs

Semiotics — science about signs and sign systems which studies human communication by means of natural or artificial language and also social and information processes, communication of animals, all art forms, functioning and cultural development.

1. The semiotics investigates some phenomena of culture, such as myths and rituals and also visual and acoustical perception of the person. Paying close attention to the sign nature of the text, this science tries to explain it as a language phenomenon, and any thing considered semiotics can be the text.

2. The science about signs and sign systems appeared at the beginning of the 20th century as a superstructure over a number of the sciences operating with a concept of the sign. The American philosopher and the scientist Charles Sanders Pearce is considered the founder of semiotics. In the 19th century he gave definition of the sign and created its initial classification. The name of science arose from the Greek word semeion that means sign, the sign.

3. Semiotics is the cornerstone of a concept of the sign, it is considered the minimum unit of a sign system or language which bears information. As the simplest sign system it is possible to consider the system of the road alarm system — the traffic light. This language has only three signs: red, green and yellow. The most universal and fundamental sign system is the natural language. For this reason the semiotics of a natural language is considered a synonym of structural linguistics.

4. The concept of the sign which is the cornerstone of semiotics differs in different traditions. The Logiko-filosofsky tradition which is going back to R. Karnap and Ch. Morris interprets a concept of the sign as the material carrier. While the linguistic tradition which appeared after L. Elmslev and F. de Saussure's works considers the sign bilateral essence. The material carrier is "meaning", and what it represents, call "meant the sign". The terms "plan of expression" and "form" are synonyms "meaning". As synonyms of "meant" terms are used: "value", "contents", "plan of contents", sometimes "sense".

6. Development of semiotics in the 20th century took place diversely. In the American semiotics the nonverbal symbolical systems, languages of animals and gestures were the main object of study. As layers of culture can be considered as language or a language system, the semiotics of literature, painting, the verse, fashion, music, gambling, advertizing, biosemiotics and a set of other directions appeared. 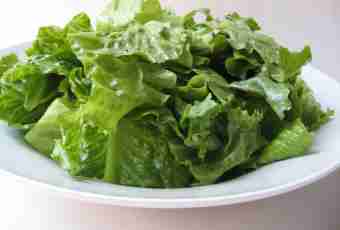 How to make lettuce leaves salad 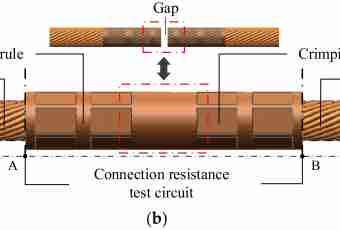 How to calculate extent of compression 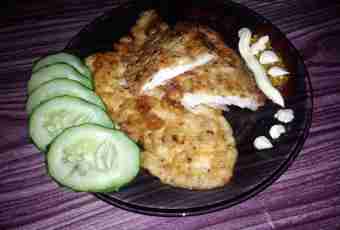 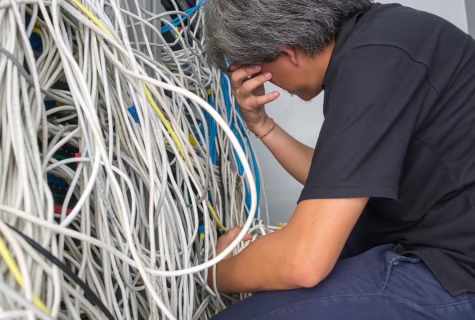 How to improve quality of cable TV 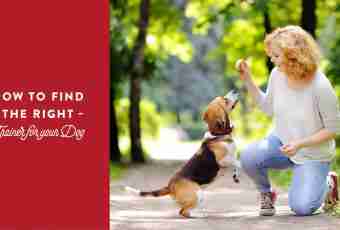 How to grow up a healthy dog

How to make multiple copies parrots 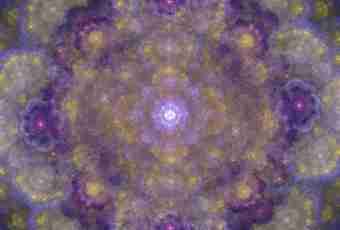 How to construct a symmetric point 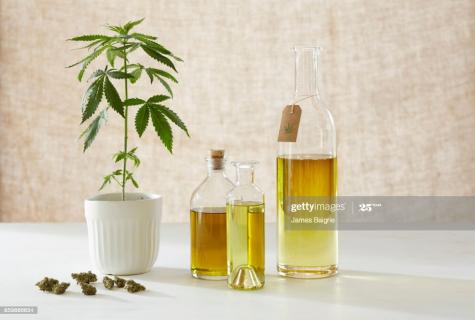 Use of medicinal properties of sole, or a halibut in the medical and cosmetology purposes