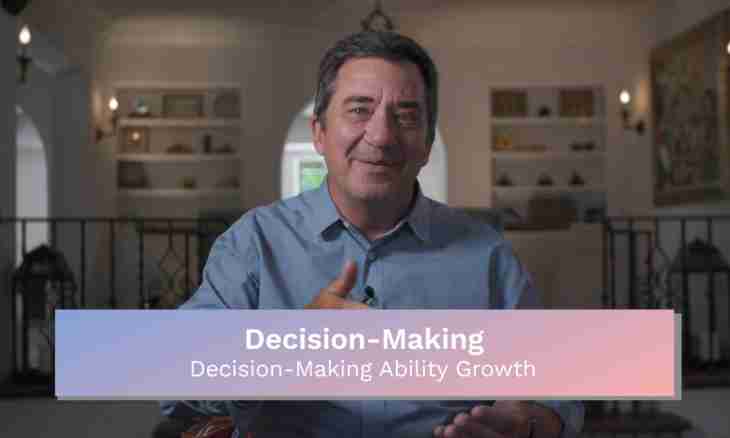 What is an axiom

Aristotle considered that the axiom does not demand proofs because of the presentation, simplicity and clarity. Euclid considered geometrical axioms as the axiomatic truth which are enough for removal of other truth of geometry.

Really, the word an axiom comes from the Greek axioma that the initial and adopted provision of any theory adopted without logical proof and lying in the basis of the proof of other its provisions means. In other words, it is a starting point, true position which cannot be proved and at the same time does not need at all the proof as obviously and owing to this fact can be a starting point for other provisions.

Quite often the axiom was treated as an eternal and indisputable truth which is known before any experience and does not depend on it. The attempt of justification of the truth could undermine its evidence only.

Also the axiom was the situation unprovable in this theory taken on trust. If the axiom is taken on trust, then at honest and conscientious approach it can be a subject of additional attention and critical perception in all important situations. In other words, everywhere, where practical problems of search of the truth are solved. Usually give the well-known and repeatedly checked concepts as axioms.

Reconsideration of a problem of justification of an axiom changed contents of this term. An axiom is not the initial beginning of knowledge, but its intermediate result. The axiom is proved not in itself and as a necessary component of the theory. Criteria for selection of an axiom change from the theory to the theory. As it is told above, since antiquity and to the middle of the 19th century, the axiom was considered as a priori true and intuitively obvious offer. However, at the same time was overlooked its conditionality human practical activities. For example, Lenin wrote that practical cognitive activity of the person, millions and billions of times repeating, remains in his consciousness logical figures which, just owing to this repeated repetition and receive value of an axiom. Modern understanding demands from an axiom of performance of only one condition: to be a starting position for a conclusion by means of already adopted logical rules from all other theorems or offers of this theory. The validity of an axiom is solved within other scientific theories. Also, realization of an axiomatic system in any subject domain speaks about the validity of the axioms accepted in it. 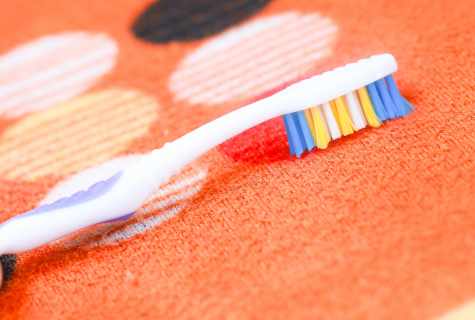 How to remove spot from blood from sofa 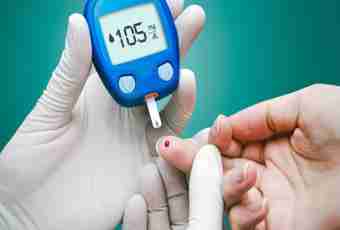 How to cure diabetes at the child 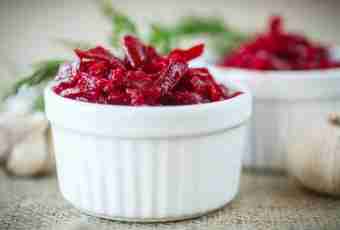 How to cook buckwheat porridge gruel 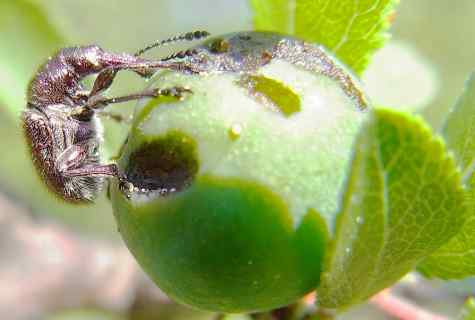 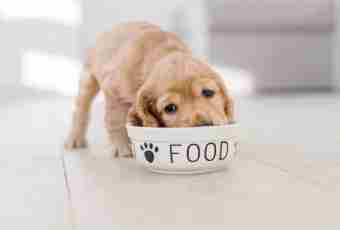 What to feed a dog after the delivery with 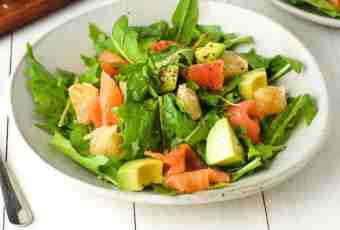 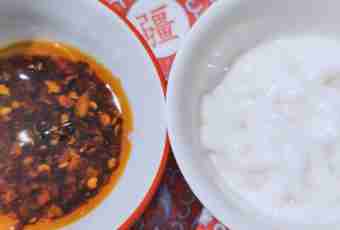 "How to enter keys in Stim and why it is necessary" 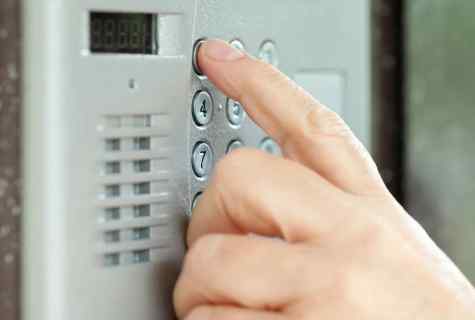 How to change the code of the intercom