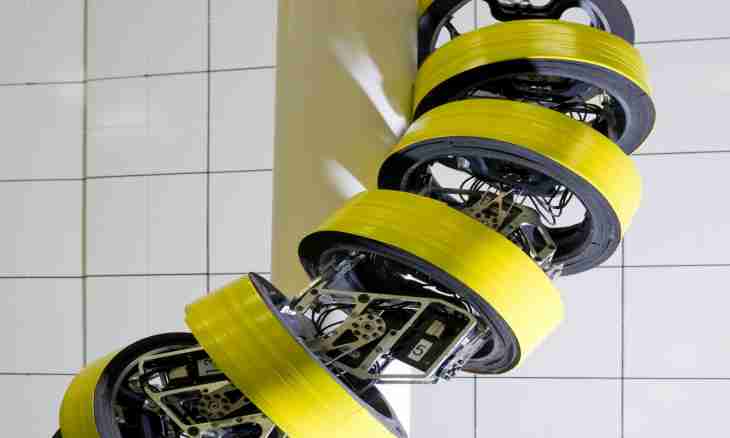 What is oscillating motions

Oscillating call motions which in accuracy or approximately repeat through certain periods. In real life of fluctuation meet quite often. For example, beating of human heart is oscillatory process. For this reason it is necessary to understand an essence of this phenomenon.

When the body or an object moves on the closed trajectory, call such movement fluctuations. However there is a condition under which the movement has to happen in the neighborhood of a certain point or group of points. Fluctuations are also called vibrations. It is accepted to refer the periodic movement of an object around a point or the center to fluctuations. It means that the body will pass through the central point through certain periods. At such type of the movement the body moves forward, and then back, rather central point. At the same time both types of movements repeat through a certain period of time.

To understand the principle of oscillating motions, it is possible to imagine a spring which was brought out of equilibrium state. If to pull a spring down, then it will stretch, and then again will contract. Such movements will happen during some time, and then the system will return to equilibrium state.

For an explanation of oscillating motions various examples are used. It is possible to distinguish the pendulum, a steel trench with a ball from the most indicative inside or pendular scales. It is only a small part of the models showing oscillating motion. For creation of oscillating motions in any system, it is brought out of equilibrium state, and then stop influence. When it occurs, the system seeks to return to a starting position, but at the same time there is no long time in such state. It happens because of action of various forces. However forces do not cease to work when the system returns to a starting position, and give it excess energy. Thus, the system begins to make periodic movements or to fluctuate. Forces which attract the pendulum or an object in the direction of the earth are called gravitational forces. In turn, forces which attract an object in the direction of a balance point are called the restoring forces. It should be noted that such phenomena are possible, only if the system is elastic. In real life it is possible to notice that some bodies which vibrate or make oscillating motions, can make characteristic sounds. They arise because of continuous fluctuations of particles in these bodies. All rigid constructions, such as bridges, vibrate when on them transport moves. This movement can be made in vertical or in the horizontal plane. For this reason at construction of one and all constructions exact calculation regarding possible fluctuations is made. 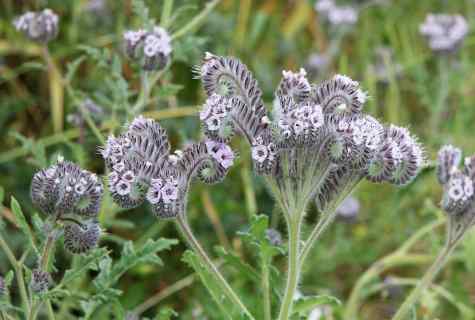 How to fight against weed wood louse by means of fatseliya 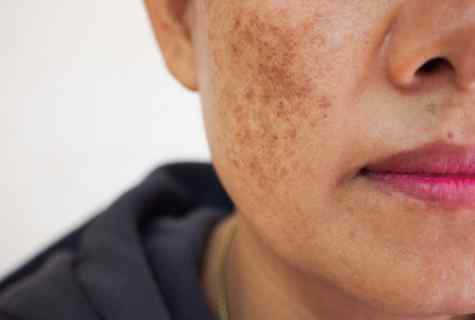 How to remove old spots 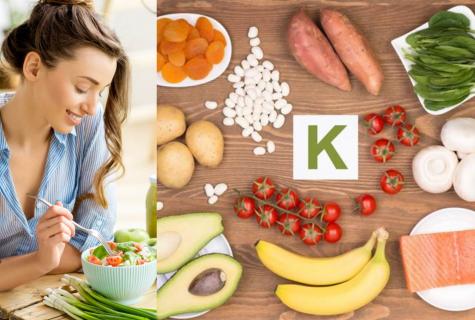 Advantage and value of vitamin F for a human body 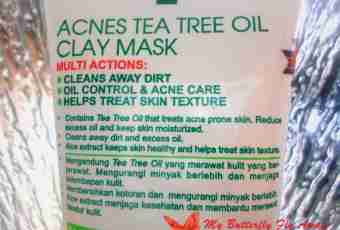 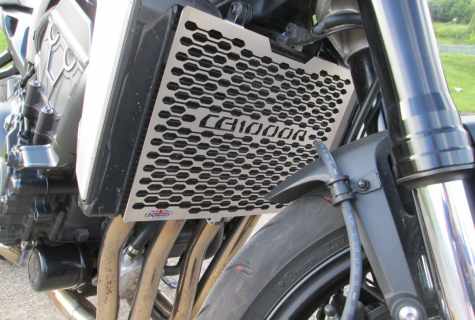 How to protect radiator 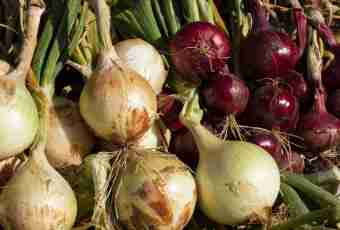 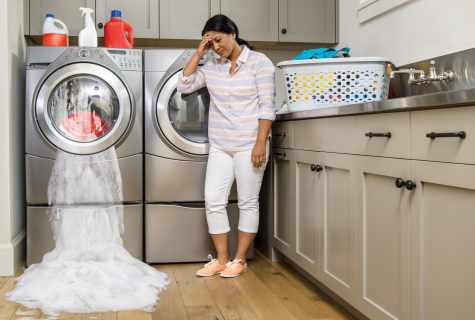 How to reboot the washing machine 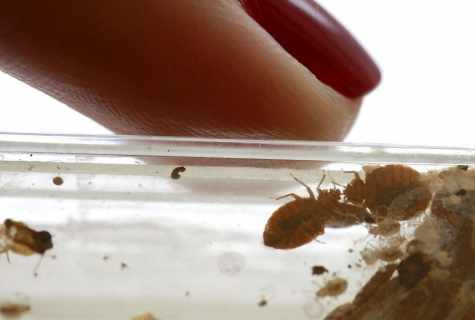 How to find and destroy bugs in the house ways