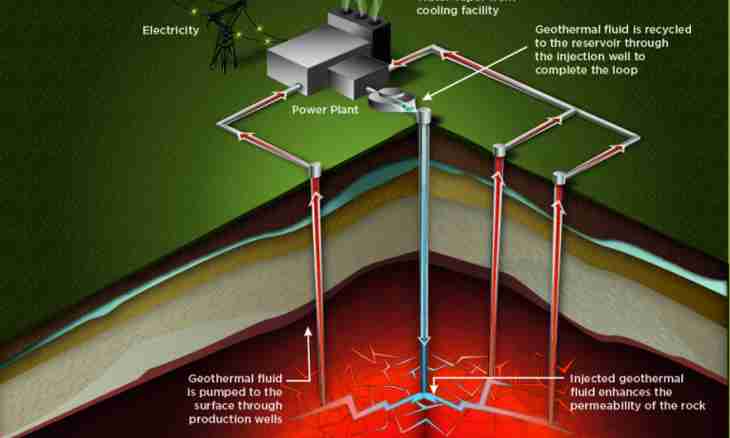 Axial time – the term which is the cornerstone of all culturological outlook of the German philosopher Karl Jaspers. It designated by axial time that period in the history of mankind when mythological views of people gave way to rational, philosophical thinking which became a further basis of development of the modern person.

Jaspers's researches say that all exercises arising in the period of axial time are distinguished by high degree of rationalism and the aspiration of the person to rethink all bases of the previous existence, to change customs and traditions. The same civilizations which were not capable to rethink the outlook in the light of an era of axial time simply stopped the existence (for example, the assiro-Babylon civilization). Jaspers considers that axial time is the period between 800 and 200 years B.C. Data of the last researches also confirm that the period was of particular importance 800-200 BC in development of a world system. For the specified period there was a sharp jump in development of a world urbanization, the level of literacy of the population grew. During the era of axial time the world system was transformed to a state, qualitatively new to itself. In the key centers of world culture religious and ethical exercises in which basis other values were put essentially develop in this period absolutely unlike everything that was earlier. These values were deep and universal that allowed these exercises, though in a little changed look to live up to now (Confucianism, the Buddhism, Taoism). Axial time a turning point in perception by the person of itself, this time when the person for the first time begins to perceive the essence and to analyze own thinking. The attempt of self-knowledge is the cornerstone of all cardinal changes of that time. During attempts to realize the existence, to define key moral concepts: the good and evil, meaning of life and death, a new cultural era also arose. Thus, the concept of axial time means a certain piece in development of world culture during which trends of development and cultural values of mankind essentially change that leads to the beginning of a new era in development of a world system. So, Jaspers considers that modern cultures are waited ahead by a new round of axial time which result will be uniform culture in planetary scale. 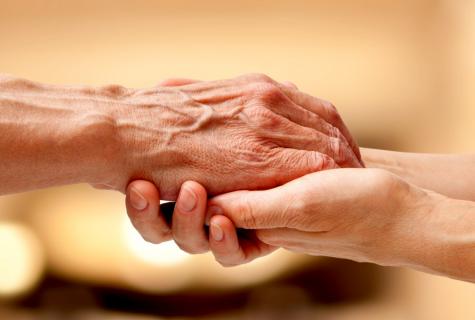 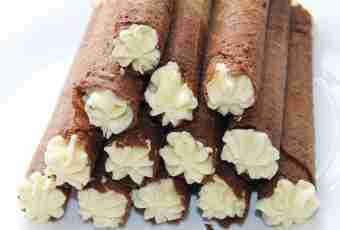 How to prepare a chocolate roll with cream 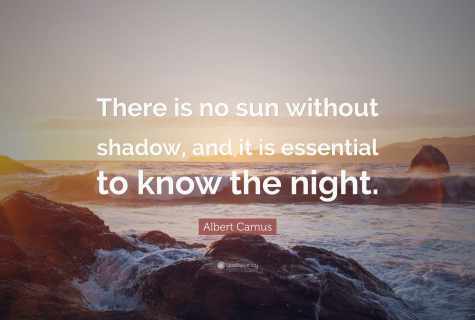 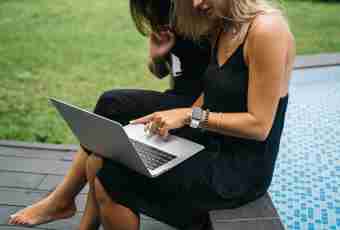 How to begin acquaintance to the girl on the Internet 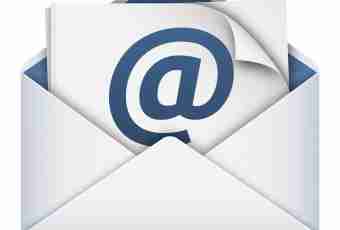 How to select mail 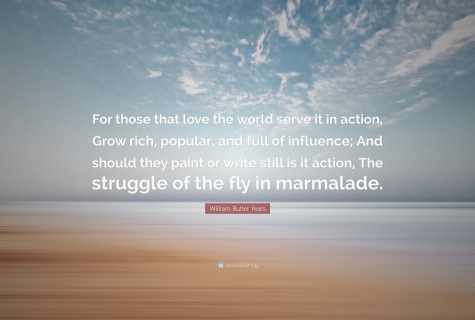 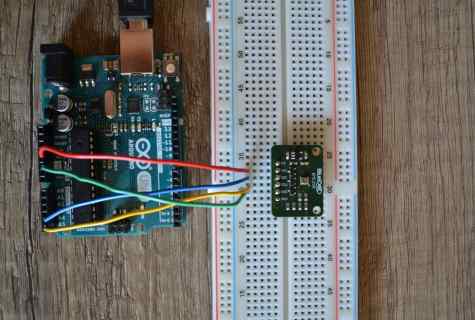 Useful chips and sauces to them