Causal attribution - what is it in psychology and communication?

Quite often we try to understand the reasons of actions of others. At the same time assessment of behavior can be connected both with circumstances, and with personal characteristics of the specific person. Such estimation is called causal attribution. What is the theory of causal attribution - the question demanding detailed consideration.

What is causal attribution?

Experts in the field of psychiatry say that causal attribution is the separate phenomenon of interpersonal perception consisting in interpretation, attributing of the reasons of actions of other person at deficiency of information on the real reasons of his behavior. This term was created in the western social psychology and could get general idea in the theory of attribution developed by researchers.

Causal attribution in psychology shows various regularities leading to perception errors. People can explain own failures and success of others, applying situational attribution. Often all of us try to treat ourselves more loyally and more softly, than the people surrounding us. To analyze the progress and failures of others personal attribution is applied. Interesting it is possible to call the fact that success reason is quite often connected with the merits, and can accuse circumstances of failures. In it the feature of mentality of the person also consists.

In psychology understand sympathy, attachment and human relations as interpersonal attraction. Each of us not only perceives people around, but also forms the to them the relation. At the same time to everyone it will be individual. Such attraction influences a phenomenon of causal attribution. In other words, when the attitude towards the person positive, both an explanation of the reason of acts, and behavior can be softer and more loyal. When the person is frankly not nice, the reasons of actions of the person can are ruthlessly criticized.

To understand what means a concept causal attribution, it is important to know when it arises. There is it at emergence of unexpected barriers on the way of joint activity – at emergence of difficulties and the conflicts, collision of interests and views. When all this occurs, people apply causal attribution. In other words we attribute the behavior reasons for other people and the more difficulties in interaction, the more seriously we approach search of the reason.

Delay on a meeting with friends can be an example of causal attribution. Someone from expecting is sure that it can be connected with weather, another believes that the friend because of levity is late, and the third doubts at all whether reported late about the meeting place. So all friends have different representations about the delay reasons: circumstances, features and properties of character, the reason in. 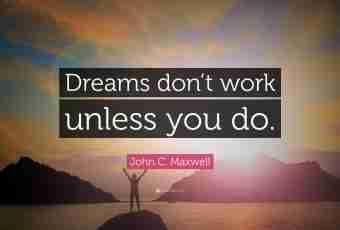 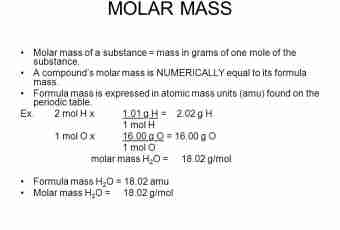 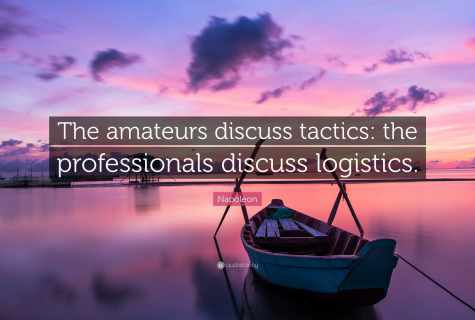 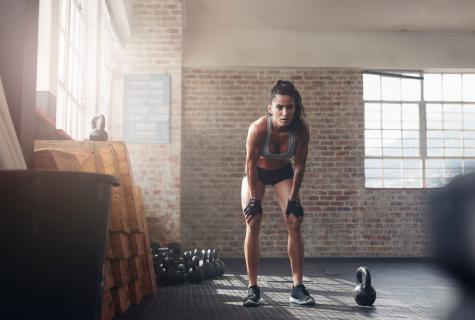 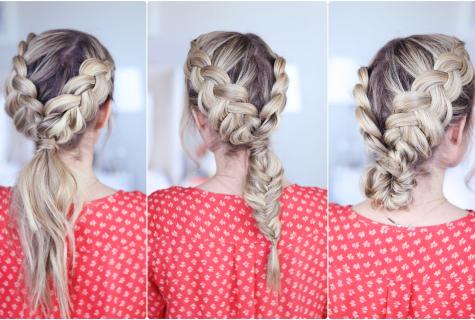 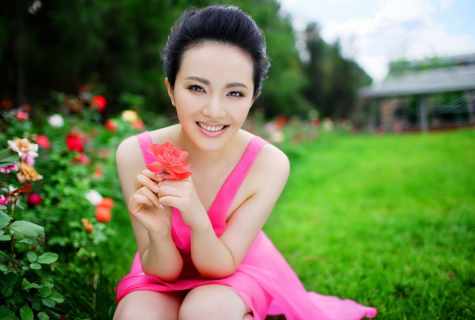 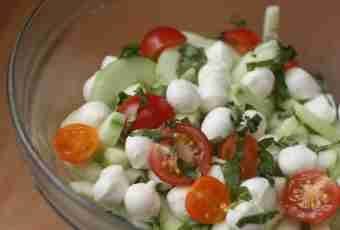