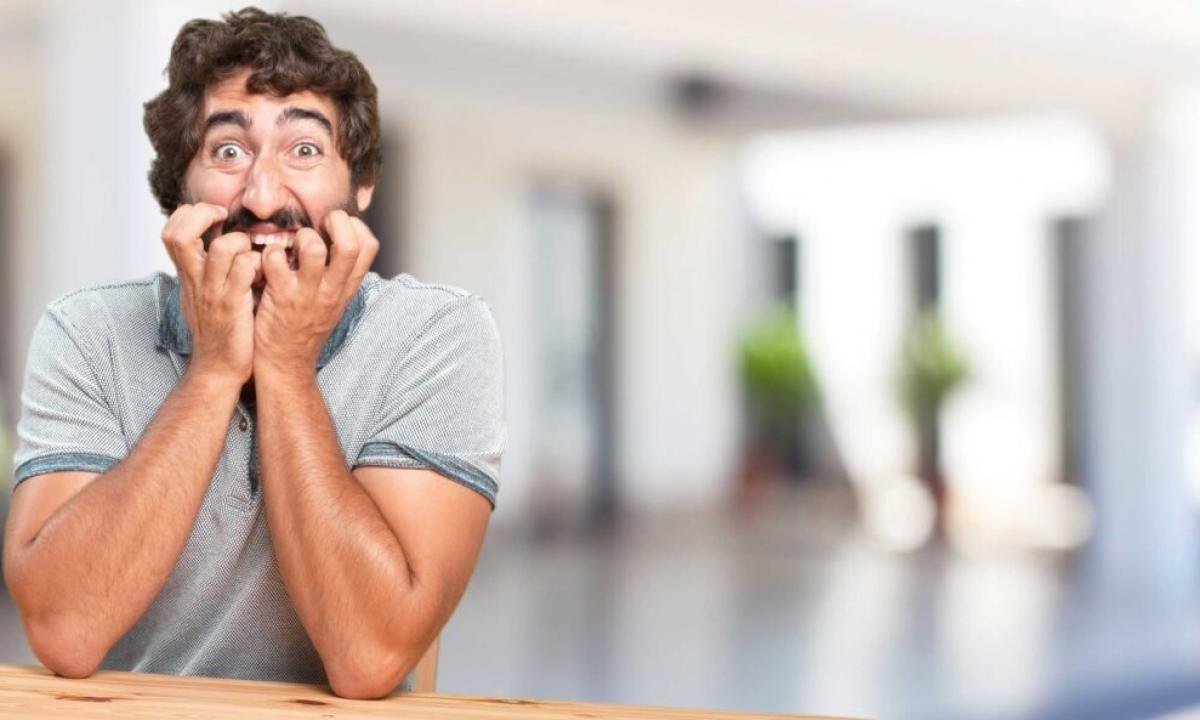 "… language dried up, heart is hit so hard what is ready to blow up, and the breast hurts to nausea, it is very difficult to breathe, hands shiver and sweat, in general is unclear where you are, … panic, fear, apparently, will die right now …" - tested something similar when around there are a lot of people, strangers?

Fear of a congestion of people or demofobiya (okhlofobiya), define as constant, pathological and unreasonable fear of crowd. The person is afraid of a congestion of people, without reckoning with understanding of lack of danger, with the opinion of people around confirming it. Fear of people as a phobia, means by itself strongly expressed fear to come under the spotlight, fear of behavior which will embarrass you will force to feel confusion or humiliation. Such fear can be shown as in usual situations – from a simple lunch in cafe or meetings with friends at the holiday table, and in large-scale actions – presence at a numerous meeting or need of your public statement.

Fear of people – very widespread phobia. And types it there is a set. Here a little: fear of people in general – an anthropophobia, societies – sociophobia, men – an androphobia, women – a gynophobia, children – a pedophobia, old men – a gerontophobia. Someone is afraid of bald, bearded, beautiful, ugly people, someone – politicians, priests, prostitutes. There are those which seriously are afraid the mother-in-law or the mother-in-law (penterafoba). Rather exotic forms of fear of people, for example a coulrophobia (fear of clowns) meet, but fear of strangers – xenophobia is more widespread.

If in the foreseeable past you had no case "to catch" such disease as fear of people, then roots of its emergence, most likely, last from the early childhood. And though the reasons of such behavior are still not clear finally, experts agree in opinion that fear of foreign people is a part of healthy development of the child. In ancient times unfamiliar, sounds, smells and furthermore – people, were "not so friendly" as today. And his health and life depended on ability of the kid to use the system of recognition "" and "others". Therefore the nature took care of some kind of protective mechanism – the instinct of avoiding of contact with the stranger is inherent in us. Also it is implemented through fear of communication with people. And here extreme manifestations of such phobia force the person to be afraid of communication not only with strangers, but also with well familiar people.

How to get rid of fear of people?

How after all to get rid of such fear? We live among people, means unreasonably to be afraid of them – to be afraid of the life. Fear of other people, first of all, is not a disease, and rather your personal relation. If you are able to realize it fully, you win against the fear. For this purpose try to understand the reasons of such state. How long you are pursued by fear of people how often this phobia is shown? Be not ashamed to address for the sake of it the expert. Because sometimes it is impossible to operate a disease, the relation – always.

There are some more recommendations:

I trust, you will cope. 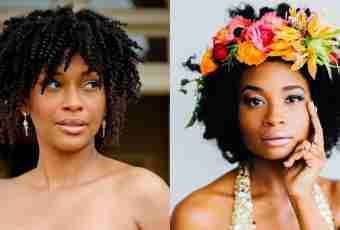 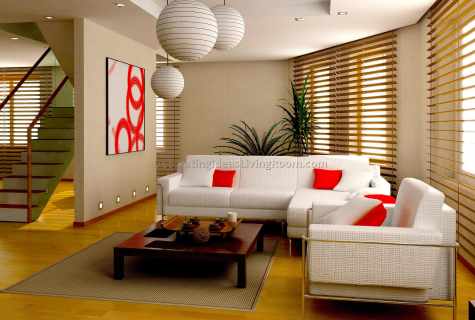 How to expand space in the room? Councils of designers 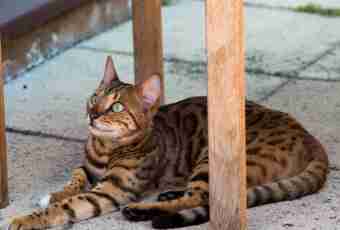 How to learn breed of a cat 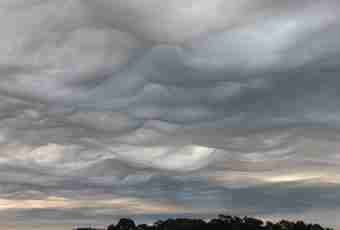 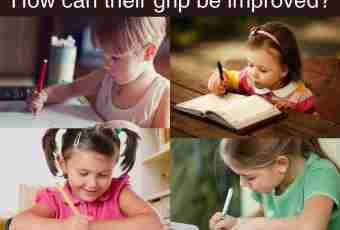 How to correct handwriting of the child 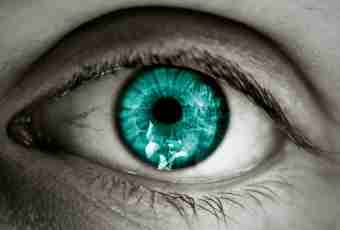 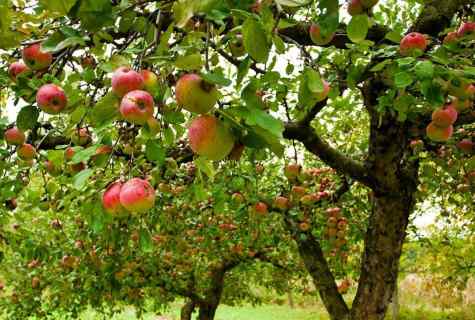 How to plant apple-tree in the fall 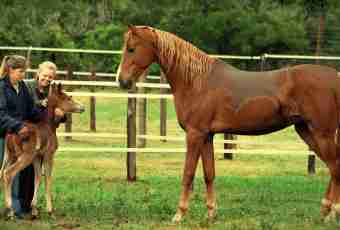 How to cut a horse