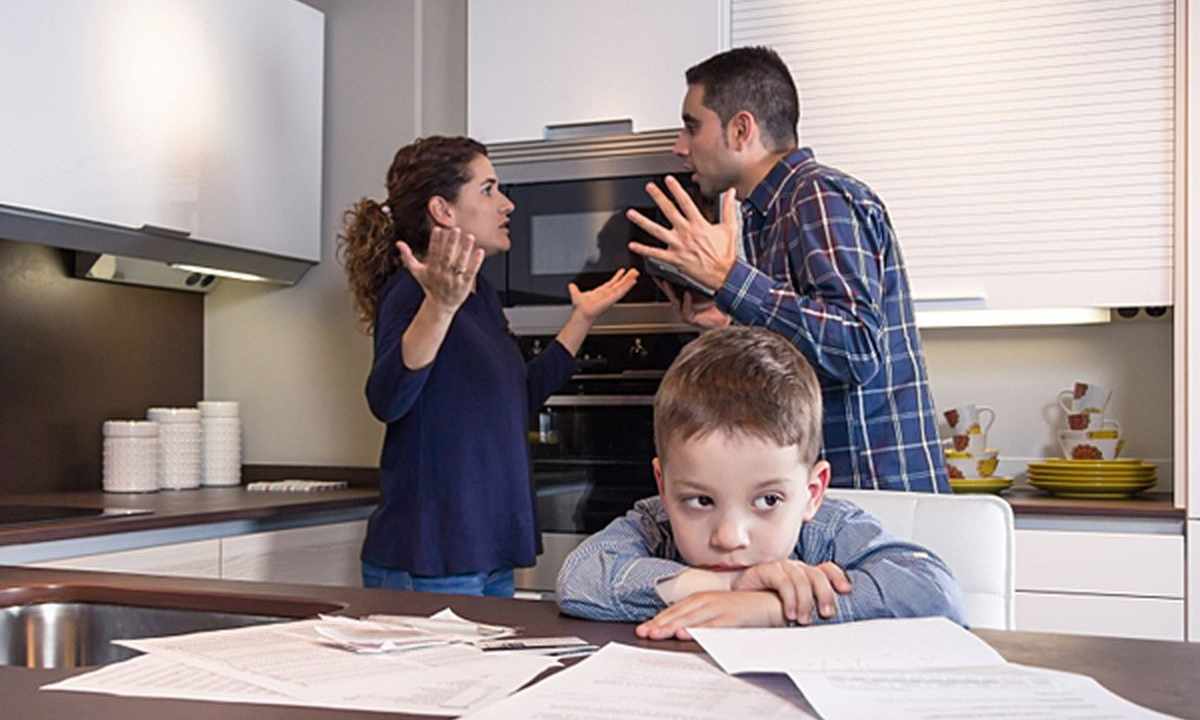 While parents sort out the relations and divide property, the child catches each their word, mood, reaction. And if in time not to explain to him what occurs, he "will independently finish drawing" a situation which will turn in his imagination into a real crash. Often it is followed by a depression, difficulties in study and sense of guilt. Kind of heavy was, it is necessary to try to control itself and to avoid the phrases injuring the child.

1. "You behaved badly therefore the father left". It can provoke fault for parting of parents at the child. Try not to involve children in the conflict of adults: this very serious test for the child of any age. Happens that mother reproaches the son or the daughter to achieve obedience. In that case the child can think that he can be loved only under certain conditions, for example, for good behavior. It is very cruel manipulation undermining confidence of the child in itself and a healthy self-assessment.

2. "The father - bad". The criticism sounds when the woman is strongly offended by the husband (for example, it changed it). Or she wants that the child loved it more and did not miss the father. But for it the father - important and darling. Therefore the child can transfer criticism to himself: if father bad, so and I too. If the girl hears bad reviews about the father, she forms the "all men-bad" installation that can create subsequently serious problems in her private life. But, after all, divorced you so you should not vent the disappointments on the child. Use "I - statements" "instead of criticism. For example, "to me it was very bad when I learned that your father met women", but not "your father - the ladies' man".

3. "I am guilty that we divorced your father". So mother expresses the sense of guilt. Many women reproach themselves with the fact that the son or the daughter will grow from now on in incomplete family. At the same time the child, most likely, does not consider you guilty. Moreover, if parents lately practically did not communicate or constantly rowed if between them there was no warmth and normal mutual understanding, he can lighten from the fact that all this ended.

4. Making the decision to leave the unloved person, you teach the child to act so that to change life to the best and not to be afraid of changes. And thus you bring up it a personal example. After all, the child needs not the victims, and the happy loving parents and good "weather in the house". And the family in which mother and the father are hostile to each other will hardly teach to build the strong relations. Therefore you should not justify youself and apologize for the fact that you do not want to continue the unsuccessful union. Each person deserves happiness.

5. The problems connected with a divorce of parents sometimes halloo also in adulthood of children: it is more difficult to them to build own family and to decide to become mother or the father not easy. Therefore surely talk to the child so that the divorce caused in it not alarm, loneliness and vulnerability, but feeling of continued parental support. 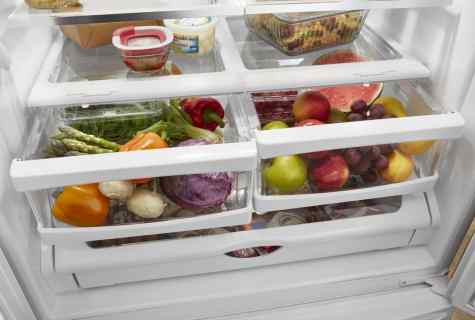 How to build in the normal fridge 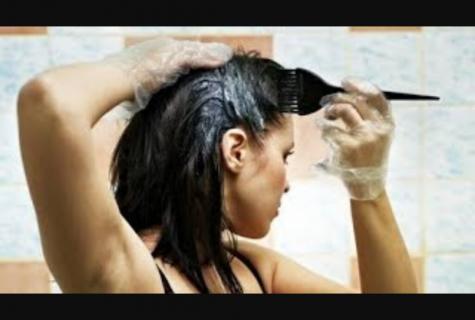 How to clean hair from paint 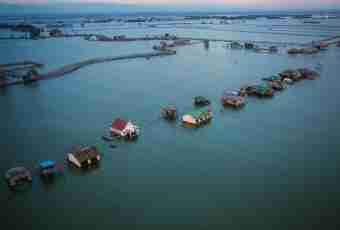 As water level will change 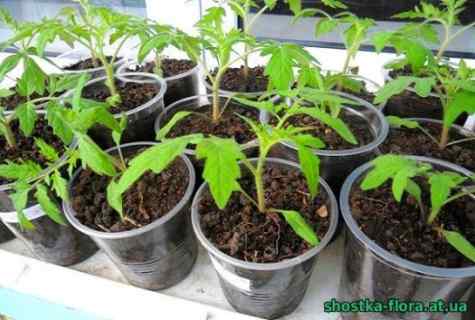 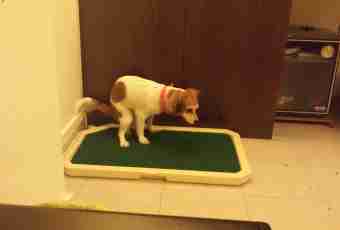 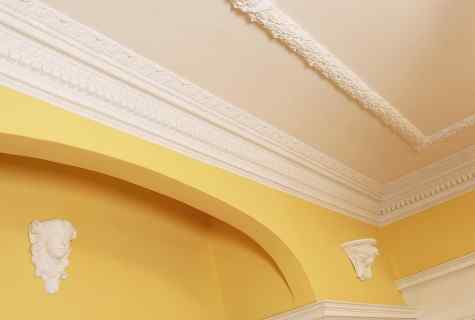 How to cut corners of ceiling plinth 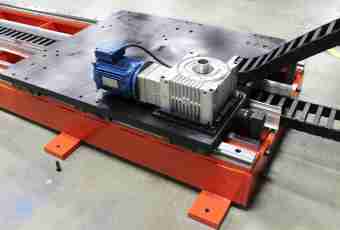 How to determine linear speed 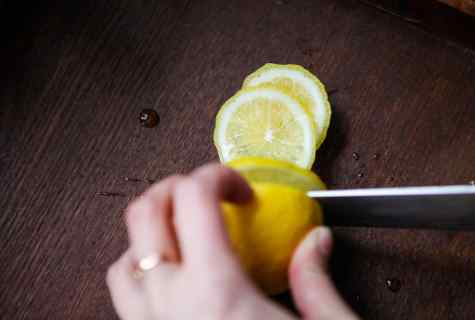 How to cut lemon